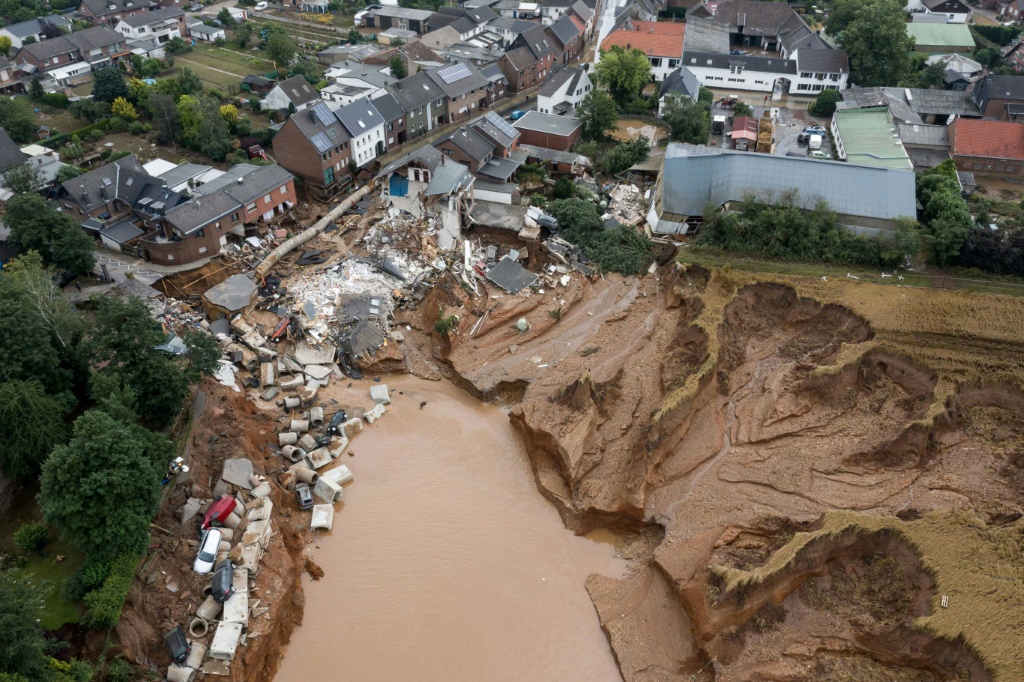 Over 100 countries, many of them smaller than the likes of China or the United States, submitted new, more ambitious climate pledges to the United Nations this week, raising pressure for big emitters to do more ahead of the U.N. climate summit in November.

Reuters is reporting that U.N. climate chief Patricia Espinosa said that as of Saturday the United Nations had received new pledges from 110 countries, out of the nearly 200 that signed the 2015 Paris climate accord.

“It is still far from satisfactory since only a little over half the parties (58 percent) have met the cut-off deadline,” Espinosa said in a statement, urging laggards to “redouble their efforts” and make more ambitious commitments to protect the planet.

Ahead of the July 30 deadline to submit new pledges in order to be counted in the UN report, 15 smaller countries with relatively low CO2 emissions met the deadline, including Sri Lanka, Israel, Malawi, and Barbados.

Malaysia, Nigeria, and Namibia were among some of the larger countries to submit tougher climate targets this week, according to US News.

This year has been deadly, with extreme heatwaves, flooding, and forest fires occurring around the globe, leading to urgent calls for more action in reducing CO2 emissions worldwide.

The UN’s analysis of the latest data on climate pledges shows that more than 90 countries have so far submitted a new or updated national action plan, however, when taken all together, would still lead to global warming far beyond the 1.5-degree limit that would avoid the worst impacts of climate change by 2030.

Putting the numbers into perspective, the UN is reporting that most emissions come from just a few countries, with China being the biggest greenhouse gas (GHG) emitter.

The United States and European Union, the world’s second and third-biggest emitters, hiked their targets in recent months, promising to slash emissions faster this decade.

The UN is, of course, giving laggards a chance to fulfill their obligations, saying they can still submit new pledges before the summit in November, by which time every country is expected to submit a new pledge.