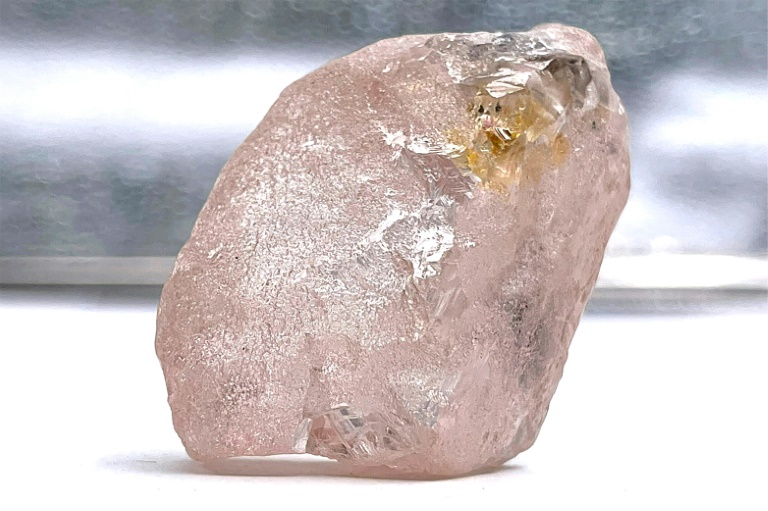 Miners in Angola have unearthed a rare pure pink diamond that is believed to be the largest found in 300 years, the Australian site operator announced Wednesday.

A 170 carat pink diamond — dubbed The Lulo Rose — was discovered at Lulo mine in the country’s diamond-rich northeast and is among the largest pink diamonds ever found, the Lucapa Diamond Company said in a statement to investors.

The “historic” find of the Type IIa diamond, one of the rarest and purest forms of natural stones, was welcomed by the Angolan government, which is also a partner in the mine.

The diamond will be sold at international tender, likely at a dazzling price.

Although The Lulo Rose would have to be cut and polished to realise its true value, in a process that can see a stone lose 50 percent of its weight, similar pink diamonds have sold for record-breaking prices.

The 59.6 carat Pink Star was sold at a Hong Kong auction in 2017 for 71.2 million US dollars. It remains the most expensive diamond ever sold.

In this article:angola, Australia, gem, Mining