Microplastics are used in many cosmetic products deliberately (a mix of rinse-off and leave-on cosmetics). Plastic particles are added since they considered by manufacturers (ad many consumers) to optimize skin-scrubbers to be ‘pleasant-feeling’. This is due to the uniform size of plastic particles and the fact they are less abrasive than natural alternatives. 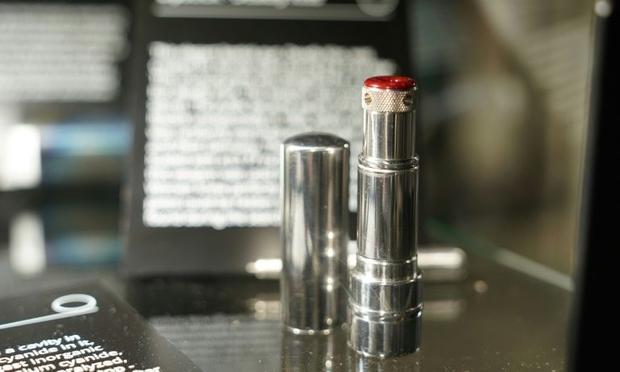 A lipstick-shaped gun, pictured in January 2019, will go on sale in early 2021 as part of an auction of items from a pop-up KGB museum in New York
TIMOTHY A. CLARY, AFP

There are, however, alternatives that can be used which will work in the same way for skin cleansing. Examples of alternative products that do not carry the same environmental impact are: Ground almond, coconut shell and olive seeds. Whether these natural alternatives are quite as ‘smooth’ as the plastic-laden products is less likely, but this presents a small price for consumers to pay in terms of reducing plastic waste throughout the planet.

To assess the impact of microplastics, Digital Journal looks at the extent of the problem and the proposed solution, in the form of a three-part article series. This part looks at the specific problem of cosmetic products. The other parts in this series are:

Microplastics and our planet: Part 1 – looking at the problem

Microplastics and our planet: Part 2 – developing a strategy

Some cosmetics companies have gone down the path of fabricating biodegradable polymers from natural sources in order to reduce the use of conventional polymers. Whereas other cosmetics companies are sourcing natural ingredients. There are, however, some major firms that are not appearing to do very much at all. This has led to calls for national and international regulation. An example is with the strategy agreed upon with in the European Union. 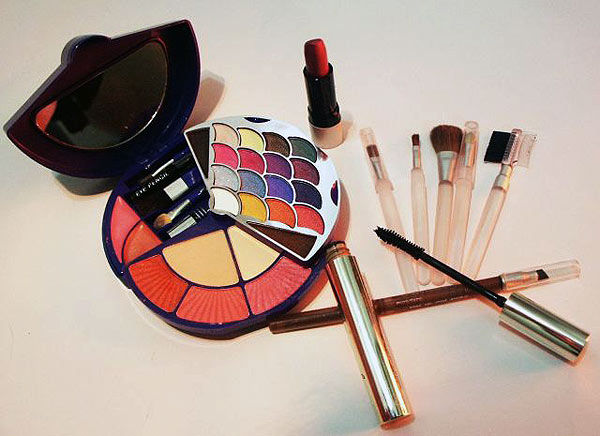 In other words, this means giving ample time to cosmetics manufacturers to reconfigure their manufacturing processes, raw material sourcing, and supply chains. This is in recognition that high-end cosmetics need reformulation and, in turn, this is based on the identification of alternative materials.

In this article:cosmetics, microplastics, plastic pollution