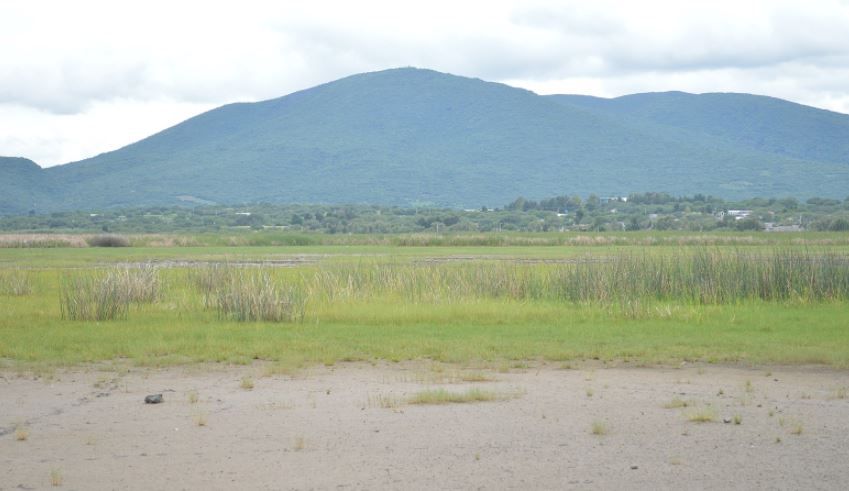 Global warming is changing climate patterns in Mexico and the American Southwest to the point that drought covers at least 85 percent of the land, and in some cases, it has been ongoing for several years. Sadly, things are not expected to improve.

With a population of over 9 million people, Mexico City depends on several reservoirs for drinking water, and all of them are more than half empty, the result of three excessively dry years. The drought. along with increased temperatures, hastens evaporation in the reservoirs.

“Because we live on the hill, there is no drinking water,” Mexico City resident Karina Ortega told Reuters. “The water that we get on the donkeys, that’s used for food because it is cleaner. But we do struggle a lot with this.” 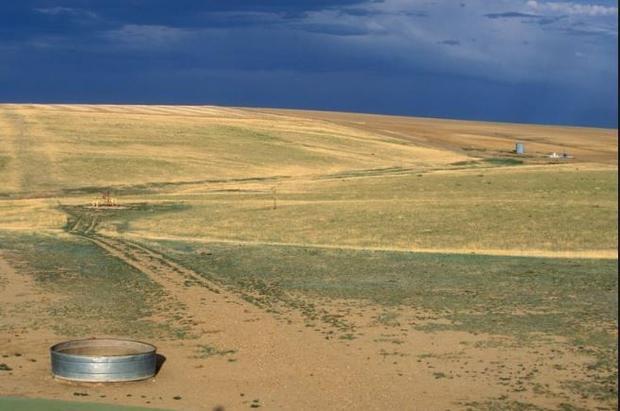 Climate warming is causing some areas to be more prone to drought, which is a challenge for farmers.
UCAR

According to Mexico News Daily, the drought has dried up what was Mexico’s second-biggest lake, destroying a once-thriving fishing economy in Michoacán.

Addressing reporters the day before Earth Day, Mexico City Mayor Claudia Sheinbaum said the drought was the worst in 30 years, and the problem will not only impact water supplies but increase the danger of wildfires. EcoWatch is reporting that researchers have estimated natural water availability for the city could fall by 10-17 percent by 2050 as temperatures rise. 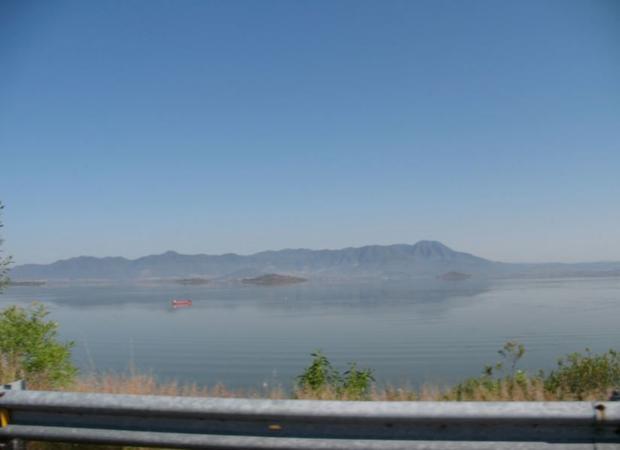 Lake Cuitzeo, in the central part of Mexico, in the state of Michoacán used to be Mexico’s second-largest freshwater lake. Now, about 75 percent of the lake bed is dry and motorists now use the lake bed as a shortcut.

Alberto Gomez-Tagle, a biologist and researcher who chairs the Natural Resources Institute of the University of Michoacan, says the drought can’t be blamed totally for Lake Cuitzeo’s demise, reports CTV News Canada.

Gomez-Tagle said that deforestation, roads built across the shallow lake, and the diversion of water for human use have played a role. And then, of course – came three years of extreme drought. “2019, 2020 and so far 2021 have been drier than average, and that has had a cumulative effect on the lake,” he said.