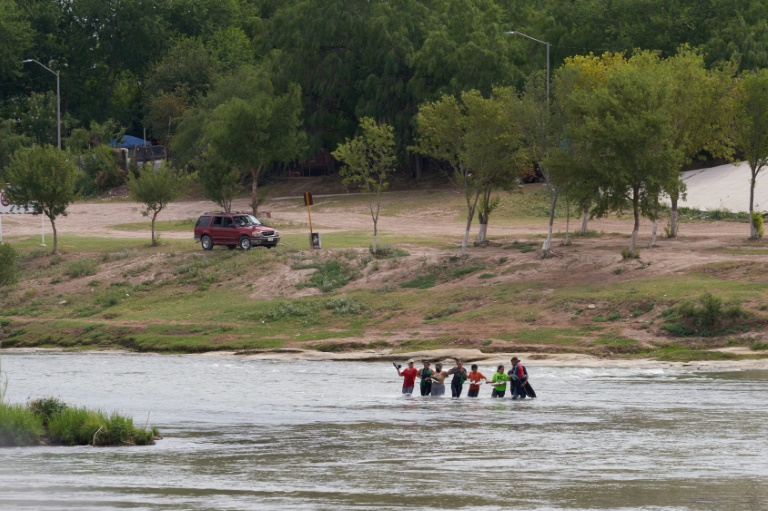 At least 37 undocumented migrants traveling through Mexico have died so far this year, most of whom drowned attempting to cross the Rio Grande into the United States, Mexico’s government reported Sunday.

In addition to four migrants who died due to various causes in the states of Veracruz and Baja, “33 drowned due to the force of the current, the depth and the low temperatures of the Rio Bravo (Grande)” delineating the Mexico-US border, said the National Institute of Migration (INM) in a press statement.

It added that 22 of the migrants “were not carrying identification,” while the others were from Mexico, Nicaragua, Honduras, Guatemala, Cuba, Peru and Venezuela.

When contacted by AFP, the INM said it had repatriated the bodies of the 11 identified immigrants, but would not say where the remains of the other 22 are located, or provide details about their ages and gender.

The report on migrant deaths from January to May comes a few days after the closing of the Ninth Summit of the Americas, hosted by the United States in Los Angeles, where immigration was a key topic.

On the gathering’s final day, US President Joe Biden led a pledge by 20 nations to support the “safety and dignity of all migrants” as well as greater cooperation by law enforcement.

It also comes as a new caravan of thousands of migrants fleeing poverty, violence and political oppression makes its way from southern Mexico towards the US border.

Each year, hundreds of thousands of migrants seeking to enter the United States travel from South and Central America up through Mexico, but in recent years the country has stepped up its border controls and in 2021 detained more than 300,000 undocumented migrants.

In this article:Mexico, Migrants, Rights, US