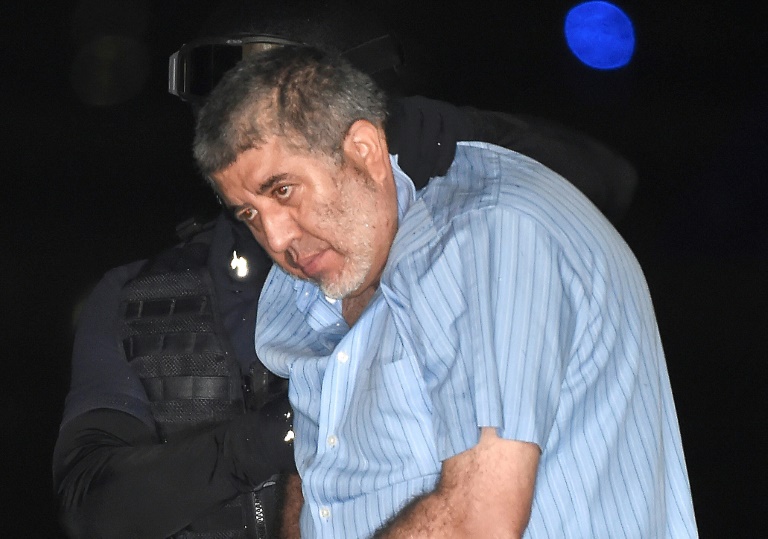 A Mexican court has sentenced former drug lord Vicente Carrillo Fuentes, who headed one of the country’s leading cartels, to 28 years in jail, prosecutors said Tuesday.

The one-time narcotics kingpin, known as “El Viceroy,” is the brother of the founder of the Juarez cartel, whose turf wars with enemies were blamed for thousands of deaths.

Amado Carrillo Fuentes, also known as “The Lord of the Skies,” was considered one of Latin America’s biggest drug traffickers until he died during plastic surgery in Mexico City in 1997.

Vicente Carrillo Fuentes was captured in 2014 in the northern state of Coahuila on charges of organized crime and drug trafficking.

The US Drug Enforcement Administration’s then chief, Michele Leonhart, congratulated Mexico at the time for catching “one of history’s most notorious drug traffickers.”

“Carrillo Fuentes was the leader of the Juarez cartel and facilitated murder and violence in Mexico while fueling addiction in the United States and across the world,” Leonhart said.

Based in Ciudad Juarez, a city on the border with the US state of Texas, the Juarez cartel fought against Joaquin “El Chapo” Guzman’s Sinaloa cartel for control of the major drug transit route.