Atmospheric CO2 levels have continued to rise through 2019, with the May 2019 measurement being the highest seasonal peak recorded in 61 years of observations, according to data published June 4, 2019, by NOAA and Scripps Institution of Oceanography.

The May 2019 reading of 214.7ppm was 3.5ppm higher than the same time last year, according to readings from the Mauna Loa observatory in Hawaii, where carbon dioxide has been monitored continuously since 1958. Monthly CO2 values at Mauna Loa first breached the 400 ppm threshold in 2014, and the values have continued to rise ever since that time.

“These are measurements of the real atmosphere. They do not depend on any models, but they help us verify climate model projections, which if anything, have underestimated the rapid pace of climate change being observed.” 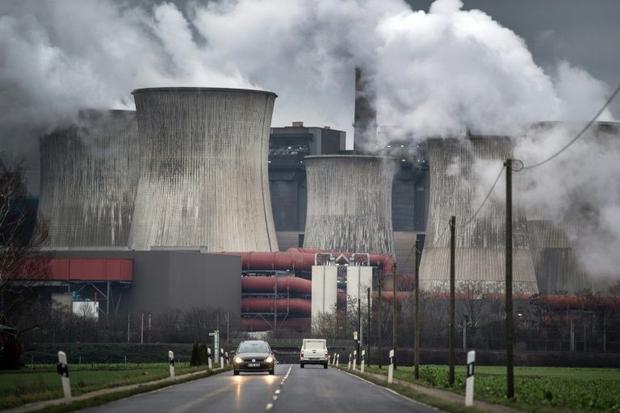 Germany, the EU's biggest economy, is still generating a third of its electricity with coal, a climate killer with huge CO2 emissions
Federico Gambarini, dpa/AFP

Rate of increase is accelerating
Records of CO2 measurements began 61 years ago, with annual increases of atmospheric CO2 averaging about 0.7 ppm. By the 1980s, the measurements had increased to 1.6 ppm per year and 1.5 ppm per year in the 1990s. During the last decade, CO2 concentrations saw an average growth rate of 2.2 ppm per year.

The majority of scientists are in agreement that this data is conclusive evidence that the acceleration is caused by increased emissions, Tans said. The Mauna Loa measurements are just one set of data collected from sampling stations around the world by NOAA’s Global Greenhouse Gas Reference Network and produce a foundational research dataset for international climate science. 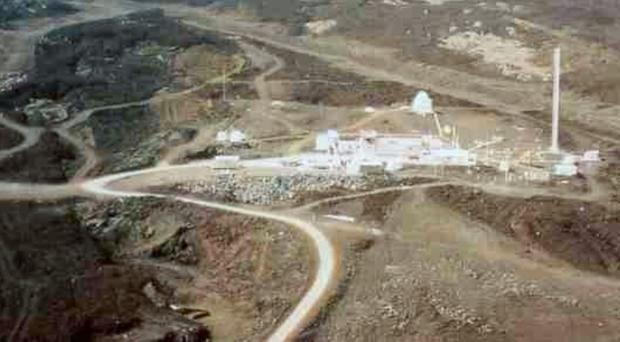 CO2 and the Keeling Curve
The Keeling Curve is a graph of the accumulation of carbon dioxide in the Earth’s atmosphere based on continuous measurements taken at the Mauna Loa Observatory on the island of Hawaii from 1958 to the present day. The curve is named for the scientist Charles David Keeling, who started the monitoring program and supervised it until his death in 2005.

Keeling noticed that the highest monthly mean CO2 value of the year occurs in May, just before plants start to remove large amounts of the greenhouse gas from the atmosphere during the northern hemisphere growing season. In the northern fall, winter and early spring, plants, and soils give off CO2, which cause levels to rise through May. 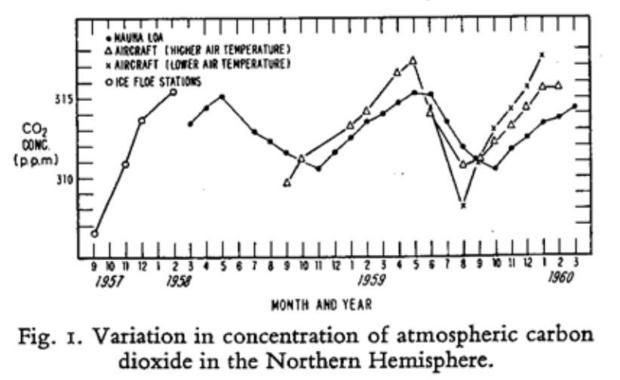 Charles Keeling was the first to observe this seasonal rise and subsequent fall in CO2 levels embedded within annual increases, a cycle now known as the Keeling Curve.

Keeling published the first “Keeling Curve” of monthly CO records from Mauna Loa from 1958 to 1960 in the journal Tellus in 1960 and reported that the year-to-year increase in CO roughly matched the amount of fossil fuels burned per year. By 1976, it was pretty well established that the rising carbon dioxide in the curve was due to anthropogenic emissions.

In this article:2147 ppm, atmosphere, Carbon dioxide, highest in history, May 2019