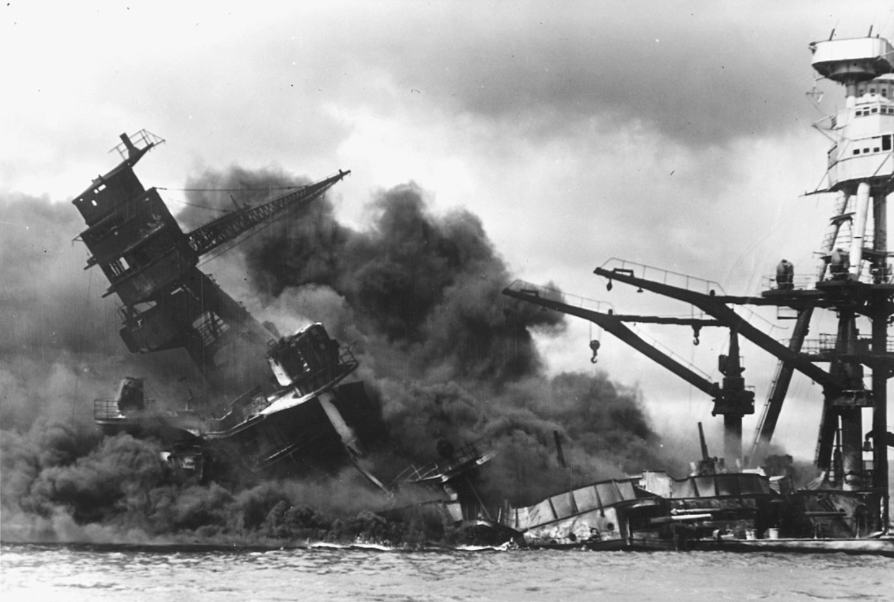 The United States marked the 80th anniversary of the Japanese attack on the U.S. naval base in Pearl Harbor, Hawaii, on Tuesday as the number of Americans belonging to the “greatest generation” who lived through World War II dwindles.

The attack in the early morning hours of Dec. 7, 1941, shook a country that had been so focused on World War II in Europe that it had lost sight of the threat posed by Japan, according to historians. It killed 2,390 Americans, and the United States declared war on Japan the next day.

President Joe Biden and first lady Jill Biden paid a visit to the World War II memorial in Washington, D.C. early Tuesday morning, according to The Hill, saluting a wreath among the columns. First lady Jill Biden laid a bouquet at the memorial’s New Jersey pillar in honor of her father, Donald Jacobs, who served as a U.S. Navy Signalman in WWII.

In Hawaii, a memorial ceremony was held at Pearl Harbor on a rainy Monday evening to honor the 58 servicemen who died aboard the battleship USS Utah, the first ship hit in the attack.

“On the morning of December 7, 1941, in the first few minutes of the attack on Pearl Harbor, Utah was hit by two torpedoes, which caused serious flooding,” U.S. Navy Commander Jason Adams said.

“Chief Tomich stayed in the engine room, keeping the boiler as stable as possible to allow his sailors to get off the ship. Utah capsized killing 58 men in 12 minutes,” Adams said, referring to Peter Tomich, the ship’s chief water tender. Tomich died on board the ship.

Today, eight decades after what was called “a date which will live in infamy” by U.S. President Franklin D. Roosevelt, only a handful of survivors of the attack remain. About 35 survivors are expected to attend memorial events in Hawaii today.

In this article:80 years ago, a date which will live in infamy, Hawaii events, Pearl Harbor Day