The earthquake measuring 5.9 on the Richter scale struck Sabah’s west coast on Friday, causing landslides on Mount Kinabalu, where at least thirteen climbers have so far been confirmed dead.

The earthquake comes a week after a group of foreigners, which included two Canadians, two Dutch and a German national, broke away from their entourage and stripped naked before taking photos at the mountain peak. Sabahans railed against the images, as they consider the mountain sacred and the act of tourists made “mountain spirits mad”.

Deputy Chief Minister of Sabah , Tan Sri Joseph Pairin Kitingan said that the tourists showed disrespect to the sacred mountain and will face appropriate action according to native laws.

Whether other people believe this or not, it’s what we Sabahans believe. When the earthquake happened, it’s like a confirmation of our beliefs.There is almost certainly a connection. We have to take this as a reminder that local beliefs and customs are not to be disrespected.

State police commissioner Datuk Jalaluddin Hassan said that Police have identified five tourists and they would be barred from leaving the country at all entry and exit points.

Nicolas Doire, a spokesperson for the Canadian Ministry of Foreign Affairs, confirmed that two Canadians have been barred from leaving Malaysia and consular assistance is being provided to them.

Local Kadazan Dusun tribal group, who consider the mountain a resting place for departed spirits have planned a ceremony to appease the spirits of Mount Kinabalu who were deeply offended by the insolence. 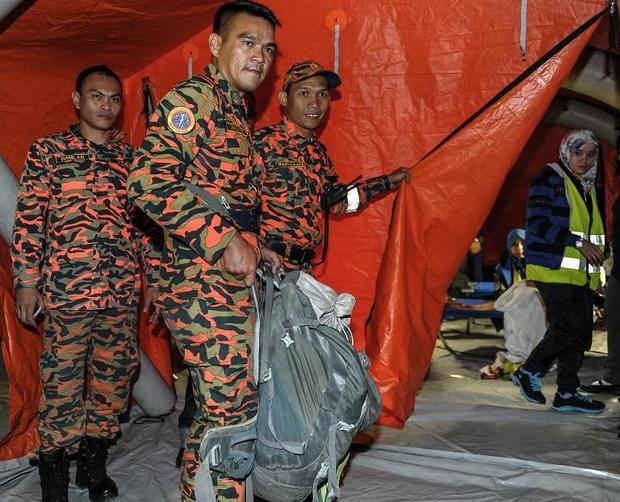 A Malaysian soldier carries victims body parts inside a rucksack, a day after a powerful earthquake Mount Kinabalu, on June 6, 2015
Mohd Rasfan, AFP 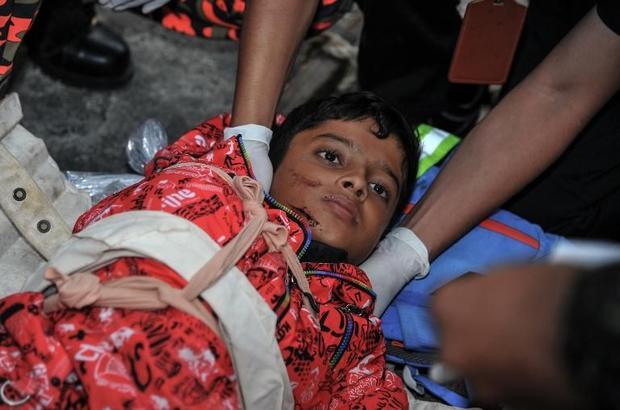 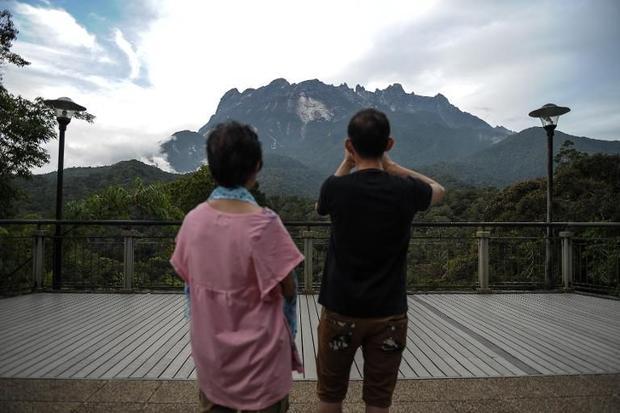 A tourist takes pictures of Malaysia's Mount Kinabalu as the search continues for hikers missing after an earthquake killed 13 in Kundasang, a town in the district of Ranau on June 6, 2015
Mohd Rasfan, AFP 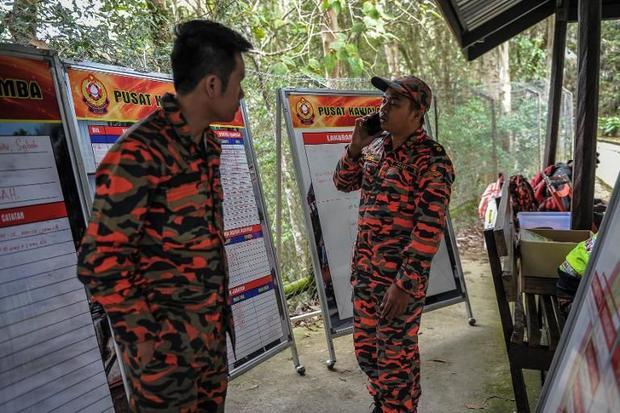 A member of a Malaysian rescue team talks with his mobile phone at the Timpohon gate checkpoint as they wait for victims to be evacuated a day after an earthquake in Kundasang, a town in the district of Ranau on June 6, 2015
Mohad Rasfan, AFP
Advertisement. Scroll to continue reading. 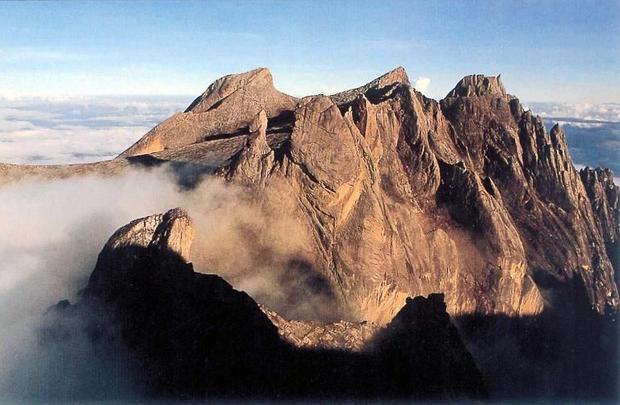 Malaysian rescuers have brought the last of 137 hikers down to safety after an earthquake stranded them atop Mount Kinabalu, as media reports claim that at least two people were killed
, AFP/File
Advertisement. Scroll to continue reading.
In this article:Earthquake, Malaysia, Naked