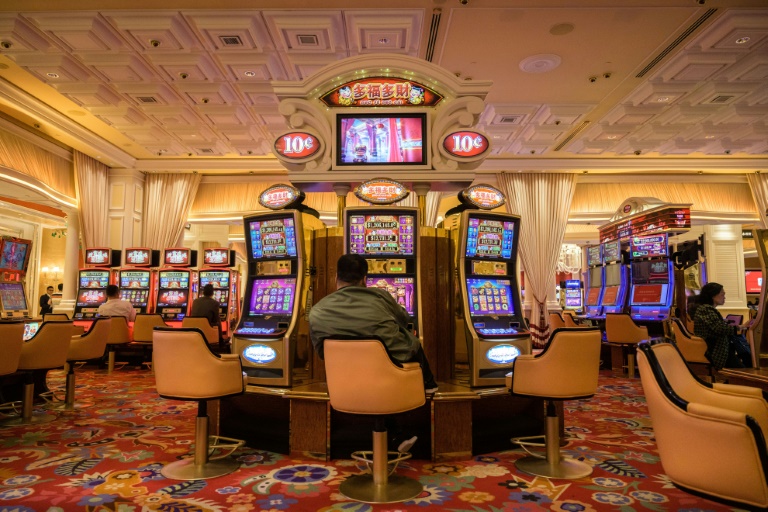 Macau casino stocks collapsed on Wednesday, as officials unveiled plans for a crackdown on the gambling industry in the city known as China’s Las Vegas.

The share price tumble came as the Macau government launched a 45-day public consultation Wednesday about proposals to increase direct supervision over the gambling industry, which has faced increasing scrutiny from authorities in recent years.

The Macau government is looking to put its representatives in licensed casino operators’ boards to oversee their operations and criminalise underground banking in the industry.

The companies that could face tighter restrictions as a result of the proposals own the six licenses permitted to run casinos in Macau — the only place in China where gambling is allowed.

Their licenses will expire in June 2022, when the companies will have to bid to renew them.

Macau depends almost entirely on gambling revenue, raking in more in a single week than Las Vegas makes in a month.

As the only place in China where gambling is allowed, Macau’s casinos account for about 80 percent of government revenue, and over 55 percent of the city’s GDP.

More than 82,000 people worked in the industry by the end of last year, accounting for over 17 percent of the city’s working population.

While acknowledging the gambling industry is the city’s lifeline, the Macau government said it is concerned by the local economy’s overreliance on the industry and the associated inflated costs of living and doing business.