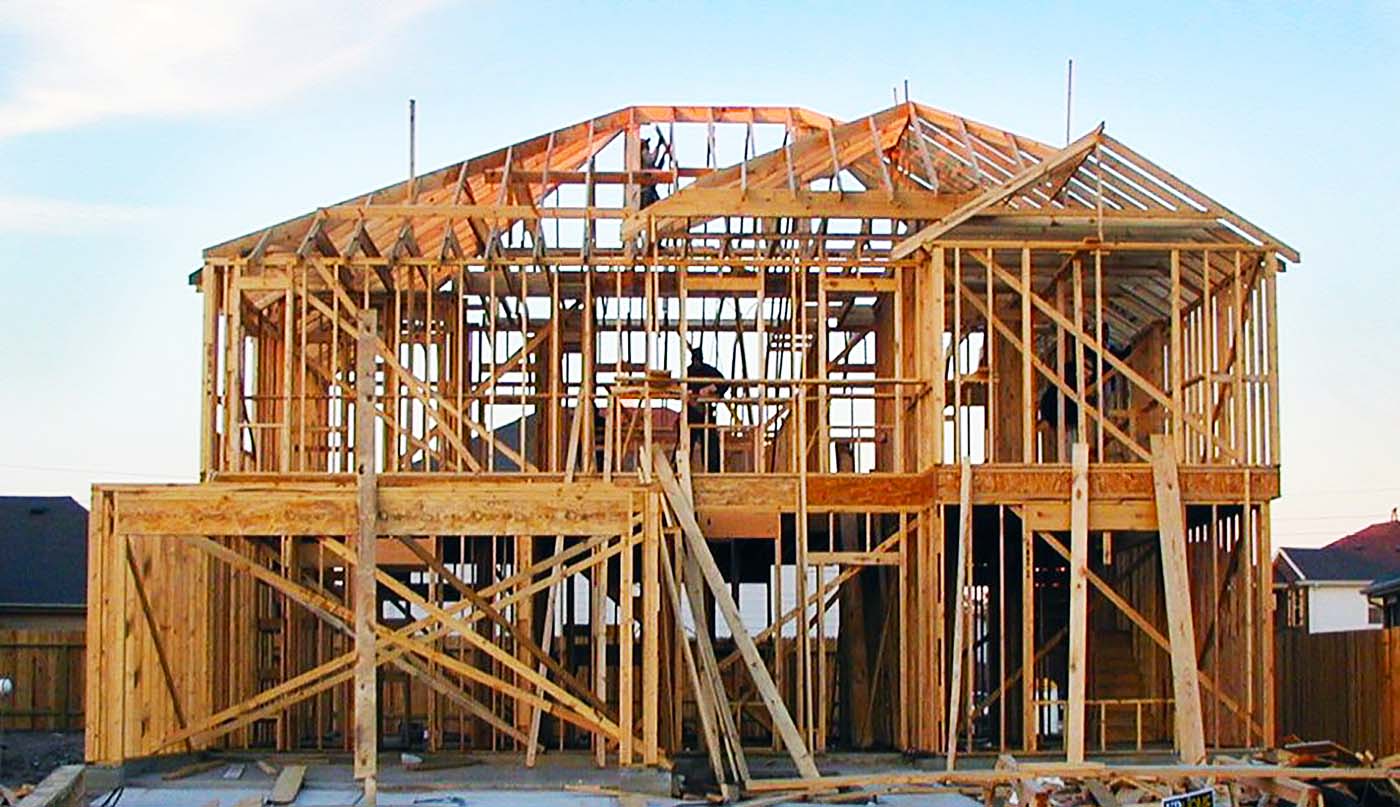 The price of U.S. lumber has started falling back to Earth after reaching a peak of $1,711.20 in early May – with futures for July delivery coming in at $1,009.90 per thousand board feet last week, a 41 percent drop.

FOX Business explains that the price of lumber soared at the beginning of the COVID-19 pandemic as strong demand for building supplies created a bottleneck in the supply chain, including both home improvement and construction, as the ability to work from home led to the need for bigger houses.

The Wall Street Journal suggests it now appears “a bubble … has burst,” perhaps indicating the record highs were just “temporary shocks,” and not the start of a “period of runaway inflation.”

And while the price of lumber, overall, is still 139 percent above pre-pandemic price levels, some experts, like Drew Horter, president and CIO of Tactical Fund Advisors, welcomed the downturn. He said lumber may tumble even further – to $600 per thousand board feet in the next six months.

“You can’t keep building at this pace,” he said, according to Business Insider. “There is also a domino effect to a certain extent.”

The sharp rise in lumber prices added about $36,000 to the cost of a new home, according to the National Association of Home Builders. And this spike was at least partially responsible for the sharper than expected 9.5 percent decline in housing starts in April.

And, we can expect the price of lumber to fluctuate as it reacts to supply and demand issues and commodity issues on the market. Experts are saying commodities in general typically spike when inflation is accelerating and is a good barometer of wider forces in the economy.

Federal Reserve chair Jerome Powell on Wednesday cited the falling price of lumber to back up the central bank’s claim that inflation will be temporary.