On Tuesday, Los Angeles Mayor Eric Garcetti held a press conference with the Los Angeles Department of Water and Power (LADWP) to announce his decision not to modernize the Scattergood, Haynes, and Harbor natural gas plants in the Los Angeles basin.

The move is, in part, due to a 2010 California law that requires power plants to stop using ocean water for cooling. Initially, the plan called for modernizing the three plants with state-of-the-art technology that uses air for cooling. Mayor Garcetti argued that this is an opportunity for the city to reach its goal of being carbon-neutral by 2050.

“This is the beginning of the end of natural gas in Los Angeles,” Garcetti said in a statement. “The climate crisis demands that we move more quickly to end dependence on fossil fuel, and that’s what today is all about.”

Earth Justice noted that Tuesday’s decision is a “very welcome turn of events and a fundamental shift away from polluting fossil fuels towards our clean energy future.” 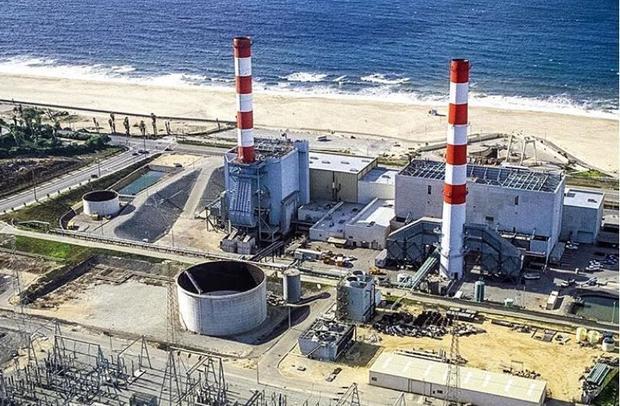 “Can we,” to be changed to “How can we”
The Los Angeles Times is reporting the city has not specified how it is going to accomplish the feat of going from natural gas to renewables. The Times also notes that the city is still planning to build a natural gas power plant in Utah to replace a 1,900-megawatt coal-fired power plant that currently generates a portion of the city’s electricity.

David Wright, the General Manager for Los Angeles’ Department of Water and Power had a good answer to critics who may question how the city plans to use renewable energy to replace natural gas. At the press conference, he said: “The question that staff has somehow heard for a number of years is, ‘Can we?”

“I don’t think ‘can we? is the right word. It’s ‘How can we? Some of the best managers and the best engineers, planners, and operators will take this challenge and will make it work.”

In 2017, Los Angeles received 40 percent of its power from the three natural gas power plants along the coast. the plants are slated to be closed in 2029, reports Yale Environment 360. 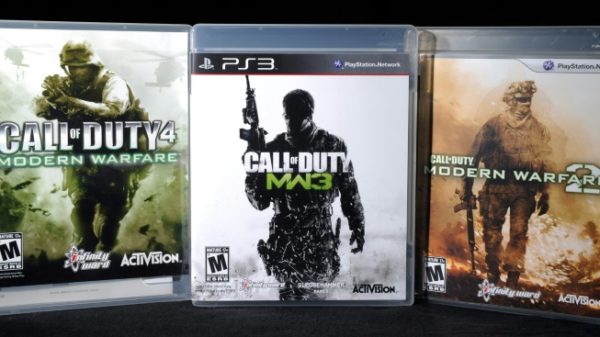