Lake Mead’s source, the Colorado River has been suffering from a severe 14-year drought. The 79-year-old reservoir, created with the construction of the Hoover Dam outside Las Vegas, is expected to reach a low water level of 1,080 feet today.

The new record low will exceed the 1,080.19 feet reached in August last year, according to the U.S. Bureau of Reclamation. Predictions are that by May 1 of this year, the water level in Lake Mead will dip to 1,075 feet, which is well below the record high level of 1,206 feet set in the 1980s,

Long range forecast is not good for Lake Mead
The 1,450 mile long Colorado River meanders through several smaller reservoirs on its way to Lake Mead. But as the river continues to be affected by the current drought, it has lost 45 percent of its capacity, a worrisome amount to lose. Lake Mead supplies water for agriculture and about 40 million people in Nevada, southern California, Arizona and northern Mexico.

The scarcity of snow from the mountains in the “upper basin” region that includes the states of Colorado, Utah, New Mexico and Wyoming has been the biggest factor in the lower water levels in the lake. At least 96 percent of Lake Mead’s water comes from melting snow.

The water level in the lake is reaching a critical “trigger point,” and when lake levels drop to a certain point, the federal government will step in and begin rationing water deliveries to Nevada, Arizona and California. The Bureau of Reclamation has already done extensive studies and the forecast is not good. They believe the drought will not be ending anytime soon.

Low water levels allow B-29 bomber site to be reopened to the public
On July 21,1948, a B-29 Superfortress World War II era plane crash-landed in Lake Mead’s Overton Arm. The plane and its crew were testing a secret ballistic missile guidance system. Luckily, all five crew members escaped from the wreckage unharmed, but the bomber was lost until 2001. 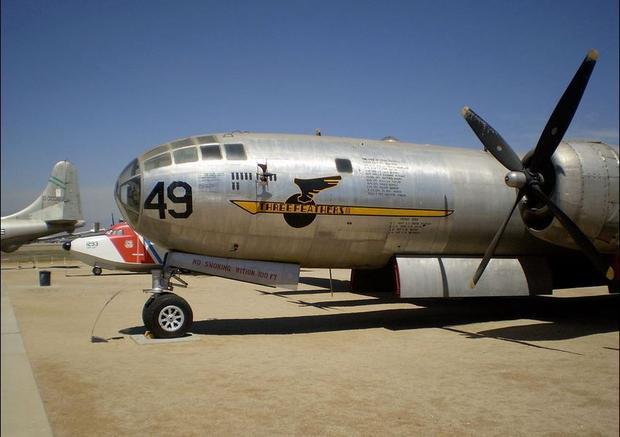 Archaeologists with the Park Service’s Submerged Resources Center documented the site and revealed the B-29 was upright and mostly intact. In 2007 and 2008, permits were awarded to two dive companies to have “guided technical dives” on the site. At that time, the plane was in 180 feet of water. But in 2009, minor damage to the aircraft, along with the recession put a halt to the dives.

This year the Park Service has given a special two-year permit to Joel Silverstein and his dive crew at Tech Diving Limited to conduct scuba dives on the historic site. The company is limited to 100 dives a year, but unlimited scuba instruction and dives at other sites of interest in the lake. Today, the plane sits in 115 feet of water.

Silverstein says that quagga mussels, an invasive species, cover the wings of the plane. Part of the tail and some internal parts are also covered by the mussels. “What’s happened with the quagga mussels is, they’ve attached themselves to the material,” said Silverstein. “They’ve added weight to some of that material and it’s torn off, so sections of the tail that were there before are no longer there.”

But those brave enough to withstand the chill of 50-degree water for 40 minutes or so will have quite an adventure. The diving tours are being offered at $300 for a half-day outing or $450 for a full day. For more information on Tech Diving Limited, visit the website. 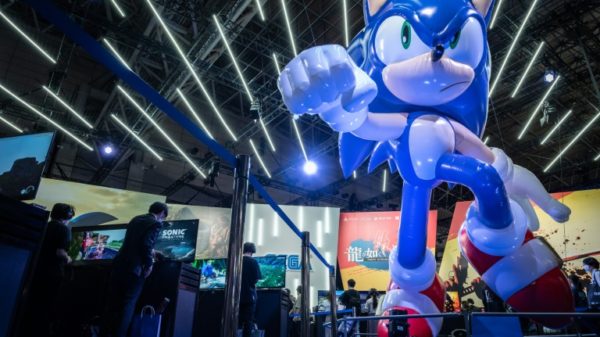 The co-creator of classic video game series Sonic the Hedgehog has been arrested for alleged insider trading. 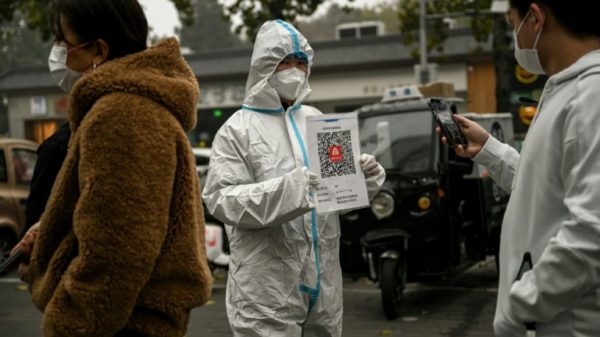 Markets rattled by fears of fresh Covid curbs in China 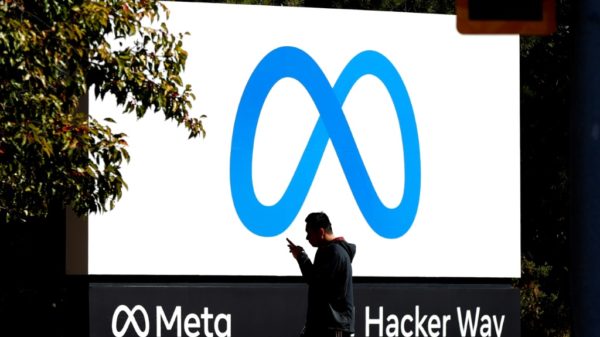 Why wouldn’t you have the right to demand people stop invading your privacy? 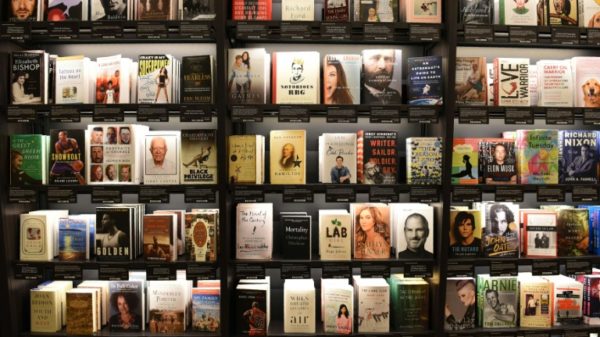