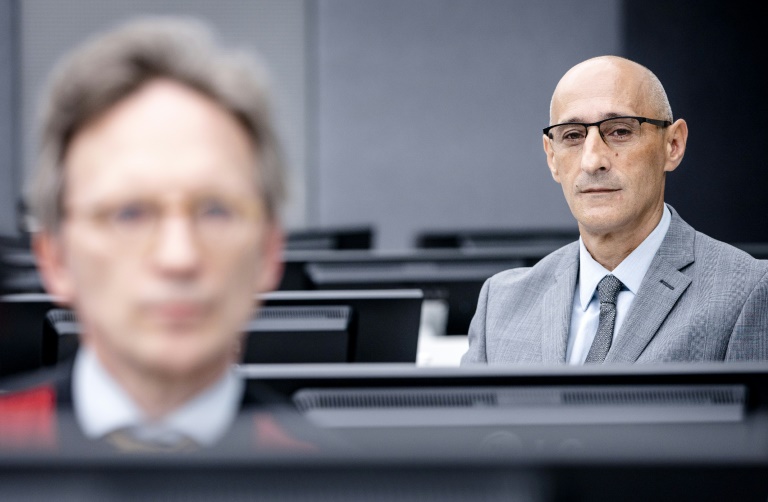 The first case at a special court probing Kosovo’s 1998-1999 independence conflict begins on Wednesday in The Hague, with the war crimes trial of a former rebel leader.

Salih Mustafa, 49, a commander in the ethnic Albanian Kosovo Liberation Army (KLA), faces charges of murder, torture, cruel treatment and arbitrary detention that date back to the war with Serbia.

Mustafa, who was arrested last year while working as an adviser at Kosovo’s defence ministry, is alleged to have mistreated prisoners at a detention compound in Zllash, a village east of the capital Pristina, in April 1999.

The case is the first to go to trial at the Kosovo Specialist Chambers, an EU-backed court set up in the Netherlands in 2015 to probe alleged atrocities by the separatist KLA.

The head judge will formally open the trial on Wednesday and then read out the indictment to Mustafa, the court said in a statement.

“The accused will be asked whether he has understood the indictment and whether he wishes to confirm his earlier plea. In this case the accused has pleaded not guilty,” it said.

Prosecutors will have three hours to deliver their opening statement, and lawyers for victims will then have 90 minutes to speak.

The trial will hear from 16 witnesses during September and October.

After the wars that ripped apart the former Yugoslavia in the 1990s, a host of Serbian war criminals were convicted in other international courts.

But rebel leaders of the KLA have also been accused of revenge attacks on Serbs, Roma and ethnic Albanian rivals during and after the fighting.

Mustafa, also known as Commander Cali, allegedly ran a temporary detention centre for people accused of being spies, collaborating with Serbian forces or of not cooperating with the KLA, according to the indictment.

Detainees were allegedly held in a locked stable and subjected to “beatings with various instruments, burning and the administration of electric shocks”. Some were urinated on in front of other detainees.

Mustafa is alleged to have personally beaten one detainee with a baseball bat and slapped, punched and kicked another.

The rest of the crimes were done on his orders, or he “knew or had reason to know” they were carried out by people under his command.

He was present when an alleged murder victim was brought to the detention centre and “beaten and tortured more severely than the other detainees”, the indictment says.

The victim’s remains were found after the KLA unit left the area.

The court’s activities are highly sensitive as former rebel commanders still dominate political life in Kosovo and are treated by many as heroes.

Kosovo’s then-president Hashim Thaci was indicted in June 2020 for his alleged role in nearly 100 murders during the conflict while he led the KLA.

“I wonder if someone who defended their home and their country from aggressors can be blamed for that,” Adem Idrizi, 65, a pensioner from Pristina, told AFP.

“They can condemn Mustafa and the others 100 times, but for me they are the heroes who had the courage to stand up against Serbia.”

But others trusted the tribunal to do its job.

“I believe that the international judges will establish the truth. I only believe the evidence,” said law graduate Blerta Hyseni, 24.

The court operates under Kosovo law but was set up in The Hague because of concerns about the safety of witnesses.

International tensions over Kosovo remain to this day, with the United States and most of the West recognising Kosovo, while Belgrade and its allies Russia and China do not.