The Libya Observer, said that the session will be attended by those from the HoR who support the Libya Political Agreement(LPA) signed at Skhirat on December 17th. The HoR has met in Tobruk numerous times to vote on the GNA and amend the constitutional declaration so as to include the LPA. Every meeting has been either without a quorum or has been disrupted with no vote. After the last meeting a group of about one hundred members of the HoR said they supported the GNA but only with the deletion of article 8 from the LPA. Article 8 makes the Presidential Council commander in chief of the LNA until a new appointment is made. Even those favoring the GNA want the article removed. It is not clear that the supposed HoR meeting will have enough members to pass a constitutional amendment which requires a two-thirds majority vote.

There is no indication at all that the president of the HoR, Ageela Salah has agreed to the meeting or called for any such meeting. Kobler is up to his usual tricks. If you cannot get your motion passed in a parliament simply bypass it. The same trick was used to come up with the Skhirat agreement. There were signers both from the HoR and the rival Tripoli based parliament the General National Council without either parliament signing on to the agreement.. When neither parliament would sign, Kobler simply gathered together in Skhirat those who were in favor and had them vote for the Libya Political Agreement without authorization from either parliament. Kobler appears on the brink of doing the same thing in Ghadames. He will then have as his legislature members of the HoR who support the GNA. He can fly them to Tripoli to join the State Council.

He formed the State Council using the same type of strategy. Since the GNC president would not send names for the Council as required by the LPA he simply recruited a member of the GNC who would. The names were accepted by the PC and then a meeting held which was during the first part of the GNC. The GNC approved the LPA, amended the constitutional declaration and then dissolved itself to become the State Council.

The Libya Observer claims that local and international parties including Martin Kobler, the Special Representative of the Secretary-General (SRSG), called for holding an HoR meeting outside of Tobruk. The Observer says nothing about how this can be an HoR meeting unless the president convenes or approves it. The Observer concludes: On the other hand, the Libyan political dialogue’s team held a meeting on Thursday in Tunisia in which they called on the HoR to fulfill its commitments as per the political agreement, including making amendments to the constitutional declaration and endorsing the government. No doubt this means that the Dialogue team was suggesting that there be a regular meeting of the HoR as required by the Libya Political Agreement. Even if the planned meeting in Ghadames takes place, the issue of Section 8 and the status of Khalifa Haftar as commander in chief of the Libyan National Army is still not resolved. It simply becomes a cause for division within the GNA itself.

Ghadames is just a small town of about 10,000 mostly Berbers. The town is controlled by independent Tuareg troops. No doubt Kobler and his crew have a deal with the Tuareg for security. There is an airport not far from town. Perhaps the GNA or Kobler will be able to control who lands, in case any spoilers might try to attend. The town is almost 300 miles southwest of Tripoli and right near the border of Tunisia and Algeria. It is far from Tobruk. Who pays for all this travel and accommodations? Kobler has not made any statement about the planned meeting on the United Nations Support Mission in Libya (UNSMIL) website. This is a good sign that it could very well happen but he does not want it widely discussed.

In this article:Ghadames, Libyan Government of National Accord, Libyan House of Representatives 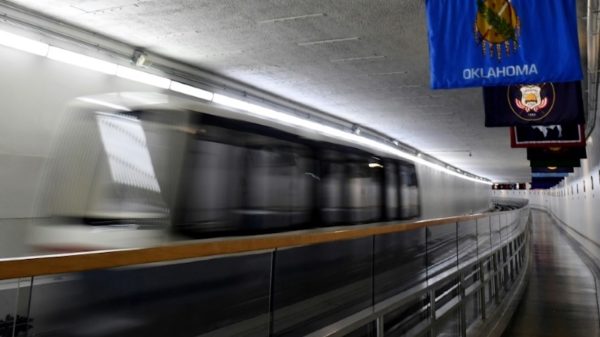 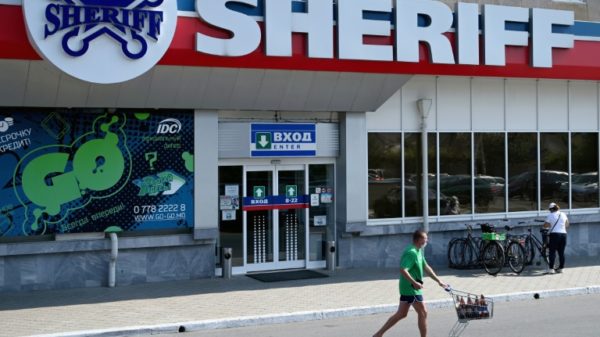