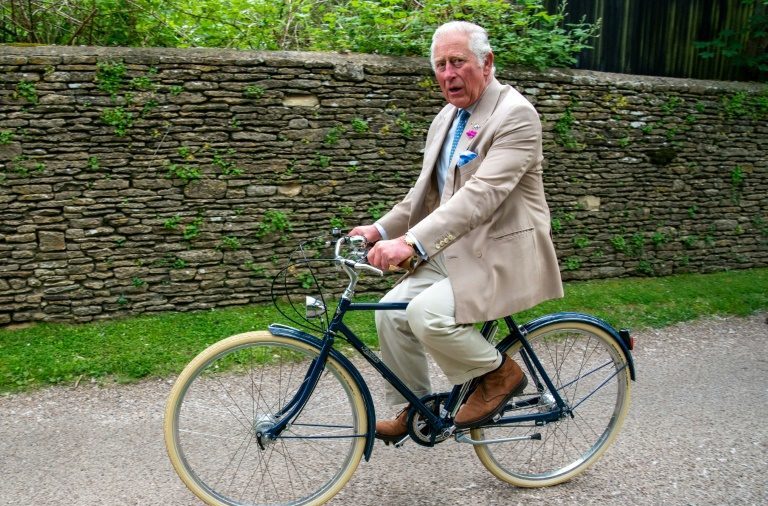 Britain’s new monarch, who took the throne when his mother Queen Elizabeth II died last month, had intended to deliver a speech to world leaders gathering at the COP27 summit on November 6-18, the Sunday Times reported.

But the plan has been axed after Truss — who was appointed prime minister by the late queen just two days before the latter died — opposed it during a personal audience with Charles at the palace last month, the newspaper said.

Queen Elizabeth addressed the last UN climate summit in November 2021, with the blessing of the Tory government led by Truss’s predecessor Boris Johnson.

Charles III’s office appeared to distance itself from the incendiary newspaper report, insisting the king had sought Truss’s advice.

“With mutual friendship and respect there was agreement that the king would not attend,” it told the BBC.

The Sunday Times story comes amid speculation Britain’s new leader — already under fire over her economic plans which have sparked market turmoil — could controversially scale back the country’s legally binding climate commitments.

Her newly assembled cabinet contains a number of ministers who have expressed scepticism about the so-called 2050 net zero goals, while Truss herself is seen as less enthusiastic about the policy than predecessor Johnson.

The newspaper said she is unlikely to attend COP27 — the 27th Conference of the Parties to the UN Framework Convention on Climate Change — in the Egyptian resort of Sharm el-Sheikh.

Britain hosted the last summit, COP26, in the Scottish city Glasgow. In addition to the late queen, Charles and his son William both addressed the event.

Cabinet minister Simon Clarke dismissed it as “simply not true”, telling Sky News the decision had been made “consensually” and “amicably”.

Meanwhile, Conservative party chairman Jake Berry told the broadcaster the government was “committed to the net zero target by 2050”.

However, Tory MP Tobias Ellwood urged a rethink over the monarch’s non-participation in Egypt, tweeting he hoped “common sense will prevail”.

“King Charles is a globally respected voice on the environment and climate change,” Ellwood added.

“His attendance would add serious authority to the British delegation. Can we really go from hosting COP26 to benching soft power at COP27?”

The Sunday Times said the episode was “likely to fuel tensions” between Charles and Truss, but cited a government source who claimed the audience had been “cordial” and there had “not been a row”.

Meanwhile, a royal source told the paper: “It is no mystery that the king was invited to go there.

“He had to think very carefully about what steps to take for his first overseas tour, and he is not going to be attending COP(27).”

Under convention in Britain, all overseas official visits by members of the royal family are undertaken in accordance with advice from the government.

However, despite not attending in person, reports said the king still hopes to be able to contribute in some form to the conference.

Charles III is a committed environmentalist, with a long history of campaigning for better conservation, organic farming and tackling climate change.