The ruling by Miami District Court Judge Ursula Ungaro came just hours after the environmental groups sued to overturn a decision earlier last week that that cleared the way for the mall, 900 apartments and a parking lot, reports the Miami Herald. 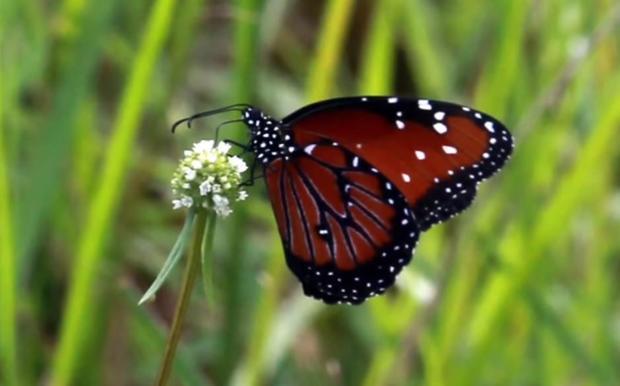 The pine rocklands are home to a number of endangered species, both flora and fauna, found nowhere else in the world.
screen grab

On Tuesday last week, the U.S. Fish and Wildlife Service cleared the way for the Walmart-anchored strip mall, saying they did not believe the tract of rare and vanishing pine Rocklands would be impacted by the sprawling development.

The plan approved by federal wildlife officials would divide about 90 acres of forest scattered across 138 acres near Zoo Miami into two 20-plus acre preserves connected by a pathway, with the mall and apartments at the center. The plan is about the same as the proposal submitted by Ram, a Palm Beach County developer in 2014.

In her ruling, Judge Ungaro said the plaintiffs had a likelihood of winning their case and letting work go on could cause irreparable damage.

“We are elated,” said Jaclyn Lopez, Florida director for the Center for Biological Diversity. “The judge’s order has given these plants and animals and the residents of this community an opportunity for their day in court, an opportunity to have justice upheld, and a fighting chance at survival.” 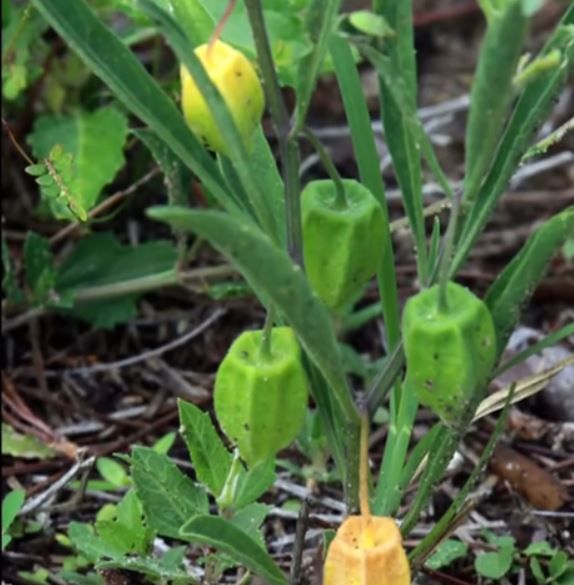 The diversity of life in the pine rocklands habitat is amazing.
screen grab

The Pine Rocklands forests are very rare
Pine Rocklands can be found in Southern Florida, Cuba, and the Bahamas. They once spanned 185,000 acres of Miami-Dade County, but today, less than 2.0 percent remain. They are found on limestone rock outcroppings with very little subsoil, making them unique. The largest remaining stretch of Rockland forest, some 19,000 acres, is found in Everglades National Park. 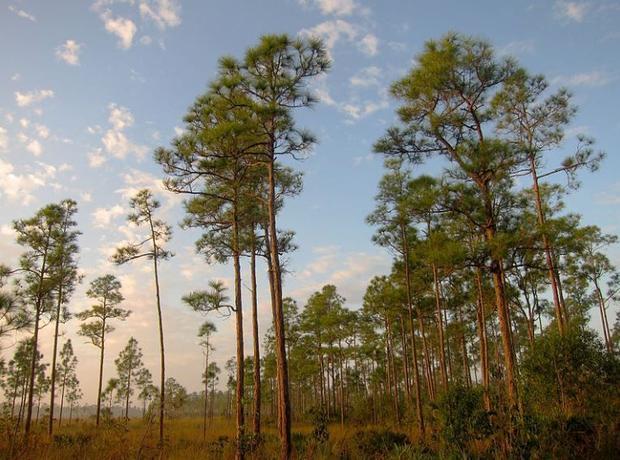 This is important because periodic natural fires influence the sub-canopy ecosystem and light penetration. Humans stepping in with fire suppression is a bad idea and has, in the past, led to the destruction of this unusual forest.

Fish and Wildlife spokesman Ken Warren said the agency had received a copy of the judge’s ruling Friday. “Our staff put a lot of good work into this project,” he said in an email. “Now it becomes a matter for the court.”