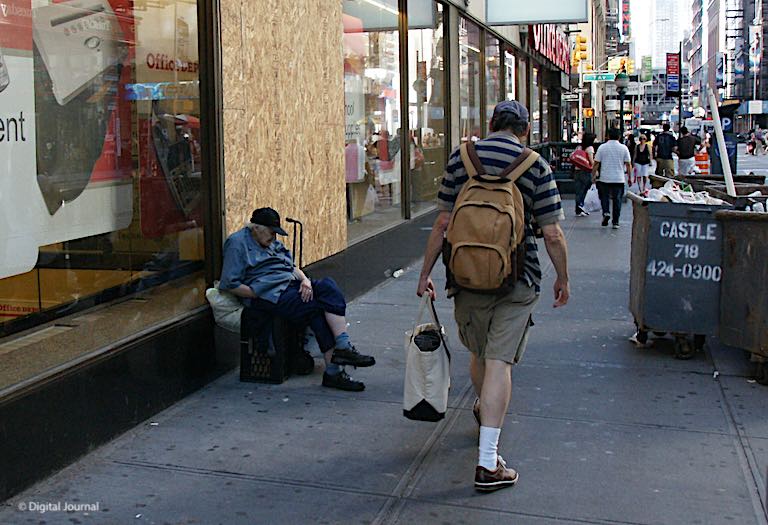 The number of Americans seeking unemployment benefits fell last week for a fifth straight week to a new pandemic low, the latest evidence that the U.S. job market is regaining its health as the economy further reopens.

According to CNBC News, first-time filings for unemployment benefits totaled 385,000 for the week ended May 29, a decline from the previous week’s 405,000 and below the Dow Jones estimate of 393,000.

It should be noted that despite the decline in weekly claims, continuing claims rose by 169,000 to 3.77 million. That data runs a week behind the headline claims numbers.

And while the employment data continues to improve, there are still wide gaps remaining in the labor market, particularly for those workers at the lower end of the economic scale.

There are still more than 15.4 million Americans receiving benefits under the various programs including the two put in place specifically to address pandemic-related displacements, according to the Labor Department.

These claims numbers run about two weeks behind, but are close to half of what they were a year ago. The decline is expected to continue as more workers return to their jobs and as states curtail benefits.

According to Reuters, Republican governors in 25 states including Florida and Texas, are cutting off unemployment programs funded by the federal government for residents starting next Saturday.

Those 25 states have over 40 percent of America’s workforce or about 4 million workers who will be affected by the loss of unemployment benefits. Some experts doubt that the termination of benefits will lead to a surge in hiring, though.

“We don’t know if cutting this lifeline for some jobless workers is going to lead to greater payroll employment gains,” said Chris Rupkey, chief economist at FWDBONDS in New York. “Less money paid out as unemployment benefits will slow economic growth if it does not lead to new paychecks quickly.”

AnnElizabeth Konkel, an economist at the Indeed Hiring Lab, noted that the number of people who are collecting traditional state unemployment benefits rose by 169,000 in the week of May 22 to nearly 3.8 million, according to the Associated Press.

“Reviving a labor market after a deadly pandemic is complicated,” she said. “Not all indicators move at the same speed or take the same recovery path. Hopefully, the COVID-19 cases continue to decline as the number of fully vaccinated individuals rises. Fully returning to pre-COVID normal is essential to a full labor market recovery.”