The change was announced at the ACES: The Society for Editing’s annual conference. Specifically, the new entry in the AP Stylebook reads: “Do not use racially charged or similar terms as euphemisms for racist or racism when the latter terms are truly applicable,” the new entry reads. “If racist is not the appropriate term, give careful thought to how best to describe the situation. Alternatives include racially divisive, racially sensitive, or in some cases, simply racial.”
Times have changed, particularly with the way the media has pussy-footed around the words racist and racism. As the Huffington Post points out, in the media, a racist slur becomes a “racially tinged” or “racially charged” remark, as if race itself were anything but the product of racism.

There are a few notable exceptions – CNN’s newscasts in particular, where Don Lemon and Anderson Cooper have been refreshingly explicit – calling racism exactly what it is. 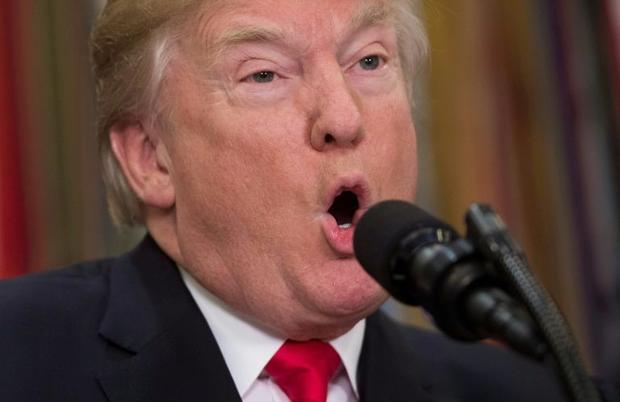 Donald Trump's reported description of African nations as “shithole countries” has angered many across the continent
SAUL LOEB, AFP/File

If the shoe fits…
And without a doubt, President Donald Trump is a racist, plain and simple. He was a racist n 1973 when the Justice Department sued the company run by Trump and his father for discriminating against black potential tenants. Trump was a racist in 1989 when he took out a racist ad in New York City newspapers calling for the reinstatement of the death penalty for the Central Park Five.

All five defendants’ convictions were vacated by New York Supreme Court Justice Charles J. Tejada on December 19, 2002, because of a lack of DNA evidence. The actual perpetrator of the crime was found to be convicted serial rapist and murderer Matias Reyes who was already serving a life sentence for other crimes by 2001.

And Trump was a racist in 2018 when he referred to African nations and Haiti as “shithole” countries and wondered why the U.S. couldn’t get more immigrants from countries like Norway. And Trump doesn’t stop at making racist remarks against Black people. Latin Americans, and particularly those from Mexico have been the butt of his racist remarks, too. 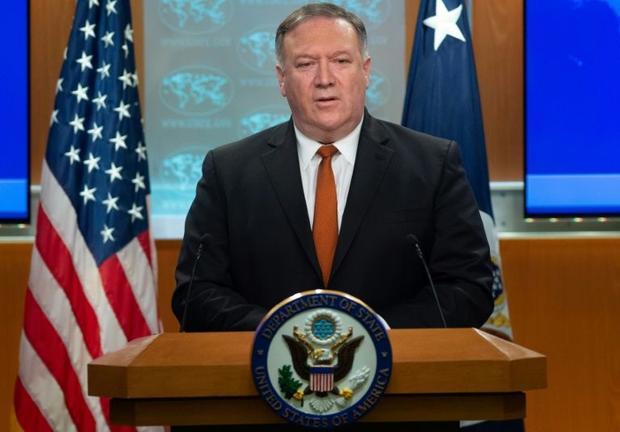 US Secretary of State Mike Pompeo is under fire over accusations of xenophobia and racism at the State Department
SAUL LOEB, AFP

New guidelines hailed as progress
The NAACP applauds the new media guidelines as “a move in the right direction.” NAACP spokesperson Malik Russell said in an email to NBC News that, “in the face of a rising tide of white supremacy, embraced by some of our nation’s leading political and corporate figures, it’s important more than ever before to call out both racism and racists.”

Sarah Glover, president of the National Association of Black Journalists, also says the new guidelines show that progress is being made, but criticized the “years of soft-pedaling around the word ‘racist’ in news reporting.” She added, “I am hopeful that the recommendations by the AP will encourage us to be more direct and open about the impact of racism.” 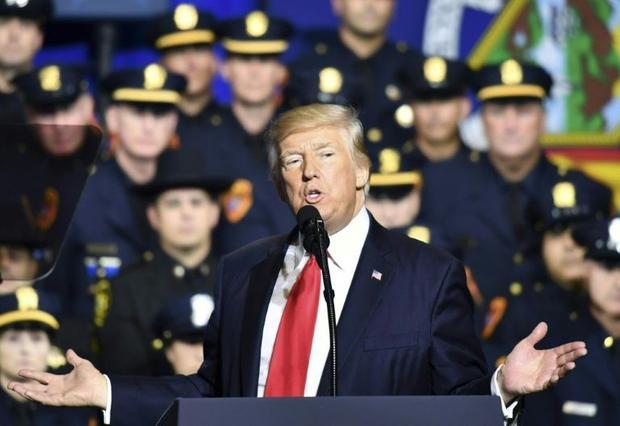 The AP has also tackled the “Hyphenated-American that is so prevalent. They are discouraging the use of hyphens in terms like “African American” and “Asian American.” The hyphen dates back to the 19th century and was used as a way to designate “immigrants as others,” denigrating other races in general as not really being American.

It is also important to remember that someone’s heritage may be relevant, and the AP says this should be taken into account when writing a story. For example, someone who is black might want to be identified as Haitian Canadian rather than Black Canadian.