According to figures released by the US National Drought Mitigation Center on February 21, the nearly six-year-long drought in California has ended for 83 percent of the state. 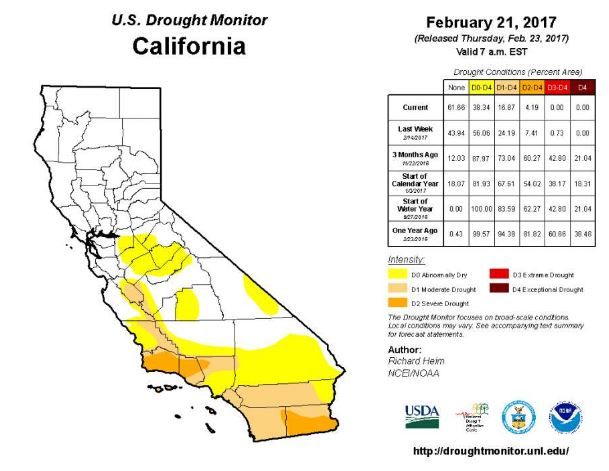 Defining drought at the local level
Last week, over a foot of rainfall had been reported at weather stations across the state, while reservoirs were reaching and in some cases, exceeding water levels not seen in a number of years. The Sierra Nevada snowpack, which supplies 30 percent of California;s water, is at 186 percent of normal after two major snow storms.

So yes, looking at the big picture, the drought does seem to be over. However, Jeanine Jones, the interstate resources manager for California’s Department of Water Resources, tells The Verge that based on precipitation, plant growth and soil moisture, yes, for the majority of the state, the drought is over.

But Jones points out, “When you think about drought and impacts, it’s really at the local scale where you need to look.” Some regions of the state are seemingly well-hydrated, while other areas have wells that are bone-dry, like in Tulare County in the South Central Valley. 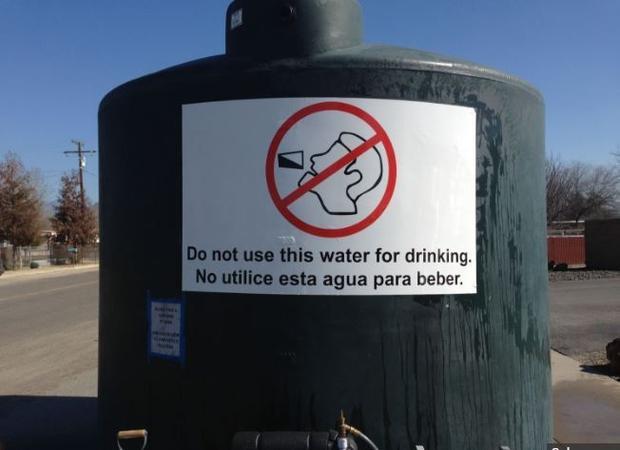 Over 1,800 homes in Tulare county rely on deliveries of bottled drinking water, as well as nonpotable water dispensed into massive 5,000-gallon tanks. This costs the state $650,000 a month.
Tulare County – OES

Andrew Lockman is the emergency services manager for Tulare county, and he says monitoring flood levels is “an exercise in irony.” This is because all that water gushing down rivers and filling reservoirs is only a small part of the State’s water supply.

The other main source of California’s water supply, actually 40 to 60 percent, comes from groundwater stored in underground aquifers. And many communities beyond the reach of public water utilities completely rely on wells for their water.

“Rain and snowfall are like income, and snow and water in our reservoirs and rivers are our checking account,” says Jay Famiglietti, a senior water scientist at NASA’s Jet Propulsion Laboratory. However, he says groundwater resources are the state’s “retirement account.” This is what the state depends on when the checking account dries up.

Sadly, California is quickly tapping out its groundwater resources. This is what has happened in Tulare County. In some areas of the Central Valley, so much groundwater has been extracted over the past six years, it has caused the land to drop as much as four feet. 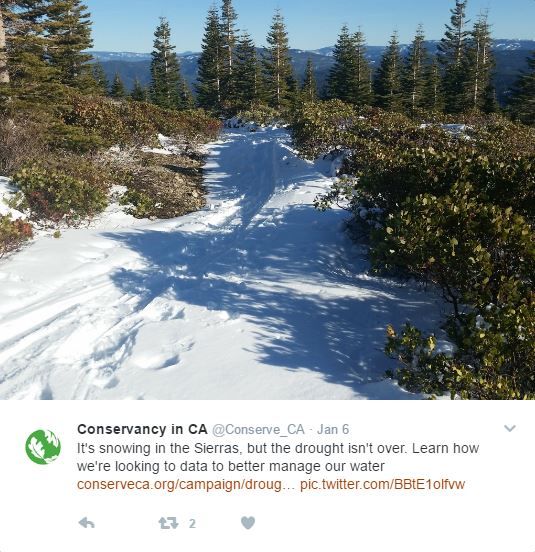 Southern California still has patches of drought
Along the southern coast of the state, north of Los Angeles, an estimated 15 million people are still waiting for some relief from the drought conditions. This is because when the recent storms arrived, they passed just beyond the region’s watershed area.

The storms dumped over 8 inches of rain in Santa Barbara and about 13 inches in Ventura County last week, and this has helped in refilling reservoirs, but water is still scarce, especially for those people who rely on wells. “It’s definitely going to take more than one wet year,” Laura Feinstein, a research scientist with the Pacific Institute said.

Feinstein says it will probably take several years, adding, “I don’t know if those wells are going to come back, period.”