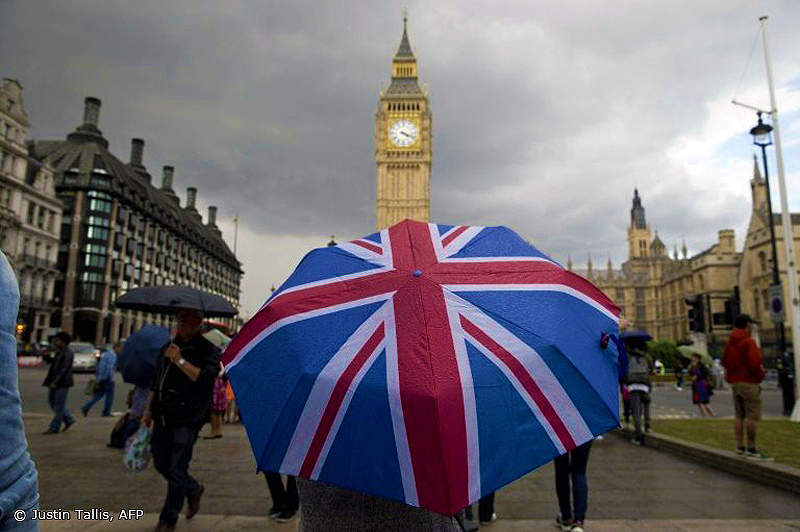 Irish Prime Minister Micheal Martin was holding talks with Northern Ireland’s political leaders on Friday to resolve a stand-off over post-Brexit trade, as Washington warned the UK its brinkmanship with Europe threatens peace.

The visit follows anger in Brussels and Washington at London’s pledge to overhaul the so-called Northern Ireland Protocol agreed as part of its Brexit divorce deal with the European Union.

Its requirement for checks on goods arriving from England, Scotland and Wales has infuriated pro-UK unionists in Northern Ireland, who are refusing to join a new power-sharing government in Belfast. 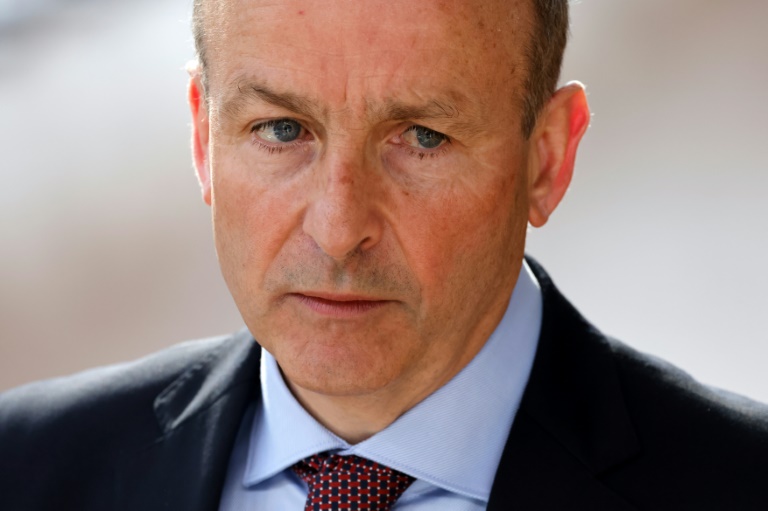 Before Martin’s visit, Nancy Pelosi, the speaker of the US House of Representatives, warned Washington would not sign a free trade agreement with the UK if London pushed ahead with its protocol rewrite.

“It is deeply concerning that the United Kingdom now seeks to unilaterally discard the Northern Ireland Protocol, which preserves the important progress and stability forged by the (1998 Good Friday) Accords,” which ended decades of bloodshed in the province, Pelosi tweeted.

“If the United Kingdom chooses to undermine the Good Friday Accords, the Congress cannot and will not support a bilateral free trade agreement with the UK.”

A US Congress delegation jetted into Brussels on Friday and met Europe’s pointman on the issue, European Commission vice-president Maros Sefcovic.

“We’re equally committed to protecting the Good Friday (Belfast) Agreement,” he tweeted. “Joint solutions implementing the Protocol are the only way to do so.”

The UK government says the protocol needs changing to end the political paralysis in Northern Ireland, and that its unilateral action is a backup plan if negotiations with Brussels fail.

But Martin dismissed accusations that the EU was being inflexible and urged the biggest unionist party to rejoin the power-sharing executive in Belfast.

Nationalists Sinn Fein are the biggest party for the first time in Northern Ireland’s history and are set to take the symbolic first minister’s position.

“The European Union has said repeatedly that we can move on issues,” Martin told BBC radio.

“Professional, serious negotiations between the United Kingdom government and the European Union is the only way to resolve this.”

He accused the Democratic Unionist Party (DUP) of holding the assembly to ransom by refusing to nominate ministers after recent elections.

“We can’t have a situation where one political party determines that the other political parties can’t convene in a parliament,” he added

But DUP leader Jeffrey Donaldson said the protocol had tipped the delicate balance in Northern Ireland that is needed for power-sharing to work.

“Power-sharing only works with the consent of unionists and nationalists,” he told the BBC.

“There must be new arrangements if we are to move forward… the protocol has damaged both Northern Ireland’s economic and democratic arrangements.

“It must be replaced by arrangements that can command the support of unionists as well as nationalists.”

The protocol recognised Northern Ireland’s status as a fragile, post-conflict territory that shares the UK’s new land border with the European Union.

Keeping the border open with neighbouring Ireland, an EU member, was mandated in the Good Friday Agreement, given that the frontier was a frequent flashpoint during three decades of violence.

But it means checks have to be carried out elsewhere, to prevent goods getting into the EU single market and customs union by the back door via Northern Ireland.

The UK proposes creating a “green channel” for British traders to send goods to Northern Ireland without making any customs declaration to the EU.

Donaldson said he would happily discuss the trade arrangements with Martin but said the assembly’s functioning was purely a matter for Belfast and London.

US interest stems from the fact that it helped broker the Good Friday Agreement.

“If Nancy Pelosi wants to see the agreement protected then she needs to recognise that it is the protocol that is harming and undermining the agreement and that is why we need to deal with it,” Donaldson added.