Iraq calls for an end to all US unauthorized flights

The Iraqi Prime Minister called for an end to any unauthorized flights whether by drone, spy planes, jets, or helicopters. He warned that all planes in operating in Iraqi airspace must comply with Iraqi law, under Iraqi government direction.

The US says it will comply with the Iraqi demand

A recent article notes: “The U.S.-led coalition against the Islamic State group in Iraq says it will comply with new orders issued by the country’s prime minister regarding unauthorized flights in Iraqi airspace.In a statement Friday, it says that as guests of the Iraqi government, the coalition complies with all Iraqi laws and direction from the government.”

Iraq increasingly annoyed with the US

Iraq maintains close ties with Iran but the US is hostile to Iran and is pressuring Iraq to loosen or even cut ties with Iran. The US has moved many forces into the area including into Saudi Arabia.

Iraq parliament was to vote on expelling US troops

Trump made a surprise visit to Iraq late last December stirring up such anger that the Iraq parliament was to vote on expelling the US: “Iraqi lawmakers have demanded US forces leave the country in the wake of a surprise visit by Donald Trump, which politicians denounced as arrogant and a violation of Iraqi sovereignty. Politicians from both blocs of Iraq’s divided parliament called for a vote to expel US troops and promised to schedule an extraordinary session to debate the matter.“Parliament must clearly and urgently express its view about the ongoing American violations of Iraqi sovereignty,” said Salam al-Shimiri, a lawmaker loyal to the populist cleric Moqtada al-Sadr.” I can find no news results as to what happened or if the vote even took place. What the Iraq parliament does appears not to be of much interest to mainstream media.

Although US troops were withdrawn in December of 20011 they have returned since to battle ISIS: “In January 2019, Secretary Pompeo put the number of U.S. troops in Iraq at approximately 5,000.”

Given the hostility to the US presence the Iraqi PM probably felt that he needed to do something to show that he could bring the US under Iraqi control. A recent article notes some of the events that may have precipitated the action: “The ban follows a series of mysterious explosions at military bases in Iraq that some unconfirmed reports said were a result of airstrikes.” See the appended video.

Perhaps Iraq will demand that the remaining US forces in Iraq get out.

In this article:Adel AbdulMahdi, Iraq US relations, US flights in Iraq 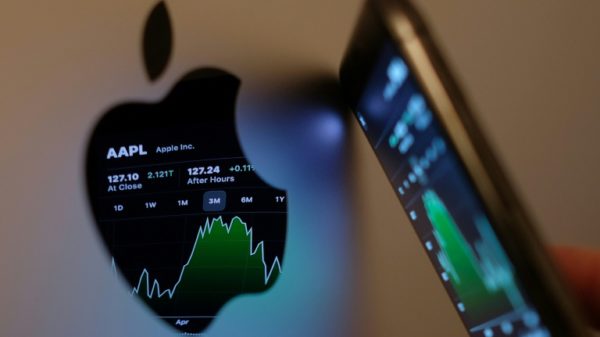