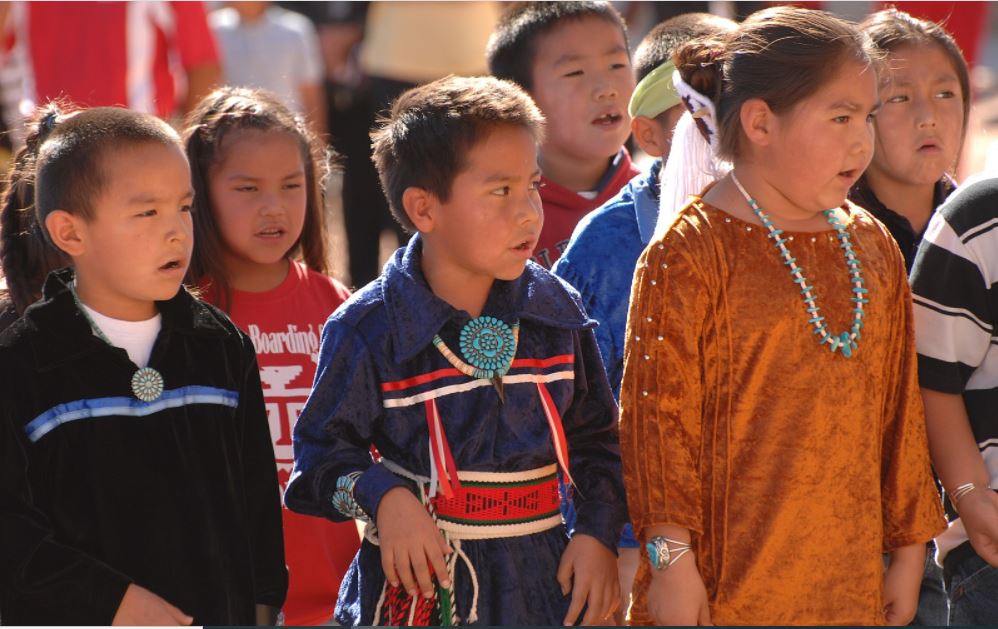 Deb Haaland, one of the first Native Americans ever elected to Congress and President Joe Biden’s newly appointed secretary of the interior, has launched an investigation into American Indian boarding schools.

CTV News Canada is reporting that in a memo last week, Haaland wrote: “The department shall undertake an investigation of the loss of human life and the lasting consequences of residential Indian boarding schools.”

“Only by acknowledging the past can we work toward a future we are all proud to embrace.”

According to The Guardian, Haaland publically announced the review on Tuesday last week in remarks to the National Congress of American Indians during the group’s midyear conference.

CTV News points out that rarely do developments on Canadian soil prompt such rapid, dramatic policy decisions in the U.S. It was just a matter of weeks between May 22, when the graves of 215 children were found at a former residential school in British Columbia, and Haaland’s announcement on June 22.

Haaland has directed the department to prepare a report detailing available historical records relating to the federal boarding school programs, with an emphasis on cemeteries or potential burial sites.

It is hard telling what Haaland’s investigation will turn up, especially in a country where Indigenous issues are seldom considered front-page news.

“They don’t teach this in schools — not in Canadian schools, not in American schools — that there are mass graves of children at church-run, government-sponsored residential schools and boarding schools.”

“And now we’re no longer able to hide from those truths.”

Haaland acknowledged that her own ancestors had “endured the horrors” of boarding schools and their policies, which were carried out by the department she now leads, reports CNN News.

“The same agency that tried to eradicate our culture, our language, our spiritual practices and our people,” she added. 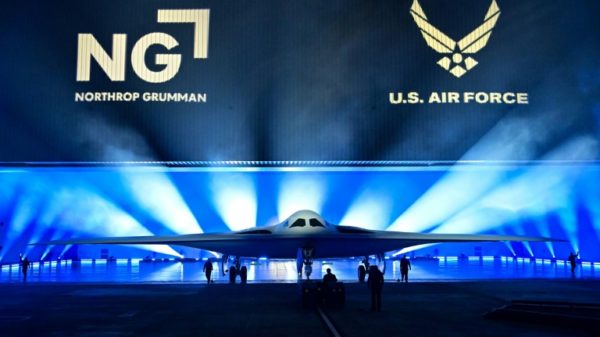