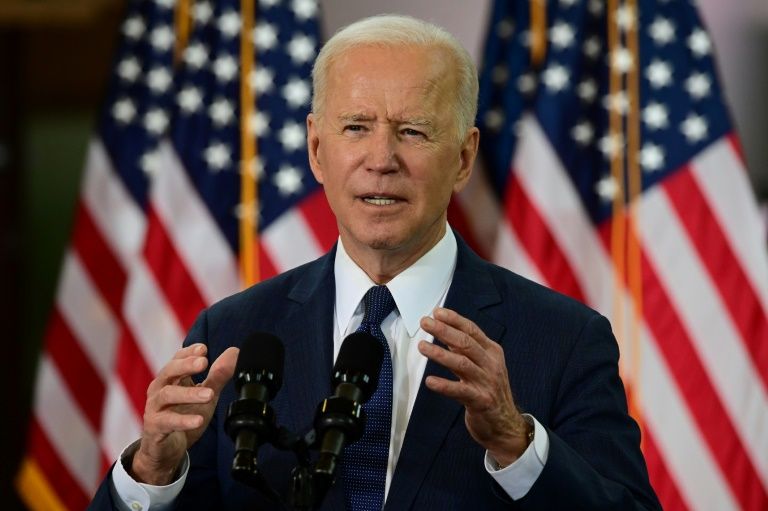 Billing his innovative and far-reaching infrastructure plan as “a once in a generation investment in America,” the president promised results as grand in scale as the New Deal or Great Society programs that shaped the 20th century, according to the Associated Press.

In laying out the details of the first part of his infrastructure proposal on Wednesday, Biden unveiled measures that will include fighting climate change, including billions to transition to electric vehicles (EVs), retrofit buildings, replace lead pipes, and modernize the nation’s electrical grid.

Biden said his recovery plan will include “the largest American jobs investment since World War II. It will create millions of jobs, good-paying jobs.”

Perhaps the biggest news is a corporate tax hike to 28 percent, with measures designed to stop the offshoring of profits. This measure would fund the infrastructure plan within 15 years. “Ninety-one Fortune 500 Companies, including Amazon, pay not a single solitary penny in income tax,” Biden said.

A breakdown of the $2.3 trillion first phase package includes the creation of new jobs, a revamping of U.S. infrastructure, and fighting climate change. The second phase which will be introduced in a few weeks will include a plan to improve education and expand paid leave and health-care coverage.

What is in the first package?
The biggest chunk of money includes $621 billion for roads, bridges, public transit, electric vehicle charging stations, and other transportation infrastructure. The White House wants to push away from the internal combustion engine, and to that end, Biden has already called for the federal government to boost its procurement of electric vehicles. 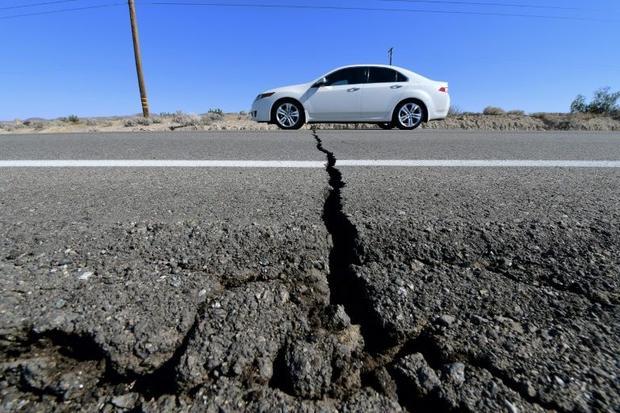 With much of the country's creaking infrastructure dating back to the 1950s, the dream of new roads, bridges, railways and airports is shared by many Americans
FREDERIC J. BROWN, AFP

According to The Hill. the infrastructure package includes incentives with a goal of 500,000 EV chargers by this decade’s end and electrifying no fewer than 20 percent of the nation’s school bus fleet. The plan also sets a goal of replacing 50,000 diesel transit vehicles with electric.

“These investments will set us on a path to 100 percent clean buses while ensuring that the American workforce is trained to operate and maintain this 21st-century infrastructure,” the White House states.

There will also be significant investments for reducing pollution from buildings – with the plan calling for retrofitting 2 million homes and commercial buildings. This is a cornerstone of the Green New Deal, which called for a more ambitious 10-year mobilization to upgrade all homes and would require weatherizing 8 million homes a year. 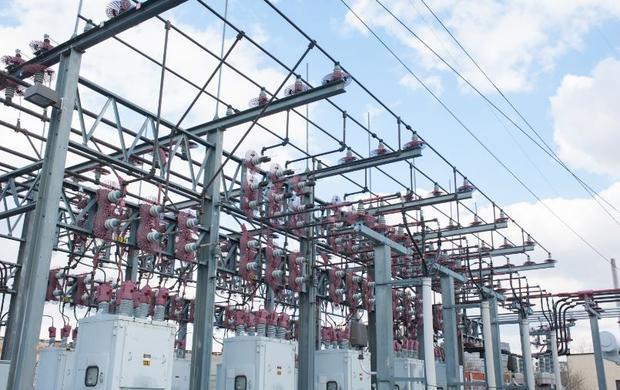 The electrical grid brings electricity from the power source into our homes and businesses.
Fitrah Hamid, Georgia Tech

The plan includes $100 billion to improve electric grid resilience, including an investment tax credit aimed at creating incentives for building out at least 20 gigawatts of high-voltage lines. This includes the creation of a Grid Deployment Authority within the Department of Energy that “allows for better leverage of existing rights-of-way – along roads and railways – and supports creative financing tools to spur additional high priority, high-voltage transmission lines,” according to a White House fact sheet.

“All of this will be done while ensuring those facilities meet robust and rigorous standards for worker, public, and environmental safety as well as environmental justice – and all while moving toward 100 percent carbon-pollution free power by 2035,” the White House said.

Getting rid of the lead
Lead pipes, old and corroded still line many streets across America, and Biden has a plan that will not only create additional jobs but “eliminate all lead pipes,” including an estimated 6 million lead service lines that run water into people’s homes. 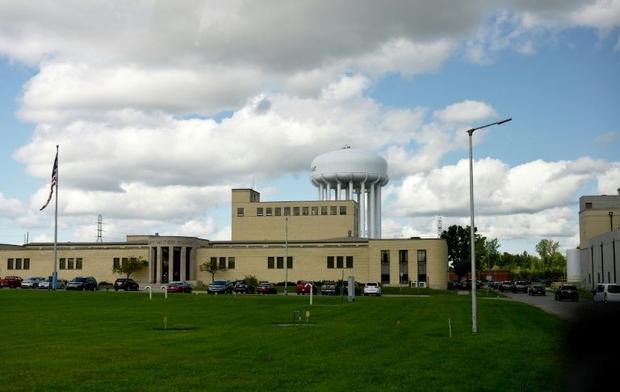 The city water plant in Flint, Michigan, where thousands experienced water tainted with lead and other dangerous substances after the city decided in 2014 to use water from the local river to save money.
MANDEL NGAN, AFP/File

While many environmental groups are praising the plan, especially as an initial step toward a cleaner energy economy, there are some groups saying Biden has barely scratched the surface of the problem.

“President Biden’s industry-friendly infrastructure plan squanders one of our last, best chances to stop the climate emergency,” Brett Hartl, government affairs director at the Center for Biological Diversity, said in a statement. The statement goes on to berate Biden for not taking direct action to phase out fossil fuels. The statement adds: “Biden has pledged to cut carbon emissions 50% and decarbonize our electricity sector, but this proposal won’t even come close.”

And of course, Senate Minority Leader Mitch McConnell, R-Ky., said Wednesday he is “not likely” to support the proposal because of the tax increases. Biden called McConnell on Tuesday to brief him on the plan, according to CNBC News.

However, Democratic Majority Leader Chuck Schumer of New York, touted the bill as a means to create jobs while promoting clean energy and transportation. In a statement Wednesday, he said, “I look forward to working with President Biden to pass a big, bold plan that will drive America forward for decades to come.”

“These are investments we have to make,” Biden said of revamping U.S. infrastructure. “We can afford to make them. To put it another way — we can’t afford not to.”