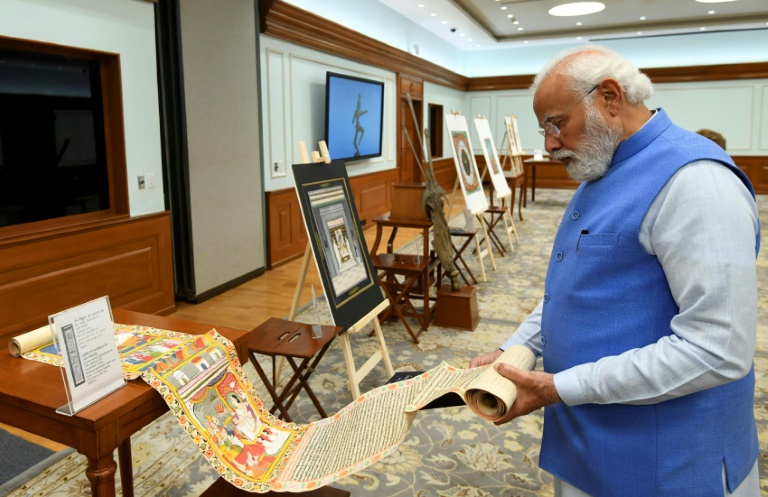 Australia has returned 29 religious and cultural artefacts to India, among them several stolen or illegally exported from the country, earning thanks from Prime Minister Narendra Modi during a Monday summit.

New Delhi has pushed Western governments and museums to identify and return objects of India’s “stolen heritage”, and hundreds of items from overseas collections have already been repatriated.

Thirteen of the works returned by Australia are connected to alleged trafficker Subhash Kapoor, a former Manhattan art dealer who was the subject of a massive US federal investigation known as Operation Hidden Idol.

“I would like to especially thank you for the initiative to return ancient Indian artefacts,” Modi told his Australian counterpart Scott Morrison during a virtual meeting of the leaders.

“These include statues and paintings that are hundreds of years old and that have been illegally taken out… now we can return them to the places where they belong.”

The objects — including sculptures, paintings, photographs and a scroll — date back to the 9th century and were held by the National Gallery of Australia.

The museum first announced the return of works it acquired through Kapoor last July, including a US$5 million bronze statue of the Hindu god Shiva that had been stolen from a temple in southern India.

Kapoor was arrested in 2011 and is currently in jail awaiting trial. He denies all charges.

Experts estimate that thousands of artworks are stolen from Indian temples each year and shipped to a thriving international antiquities market.

These artefacts are generally smuggled out under fake documentation and concealed in furniture or garment consignments. Most never return to India.

Barry O’Farrell, Australia’s high commissioner to India, said the restitution of the artefacts was a symbol of strong diplomatic ties “built on deep bonds of trust and cooperation”.

Monday’s summit between Modi and Morrison focused on the strategic partnership between their two countries, both members of the Quad alliance alongside the US and Japan, along with the ongoing conflict in Ukraine in the wake of Russia’s invasion.

“Our meeting today is, of course, set against the very distressing backdrop of the war in Europe, which must never happen in our own region,” Morrison said.

“The tragic loss of life underlies the importance, of course, of holding Russia to account.”

New Delhi enjoys historic diplomatic and defence ties with Moscow and has abstained in UN votes deploring Russia’s actions in Ukraine, in a break from other Quad members.

Modi did not address the conflict in his comments after the meeting.

India and Australia have also been working to finalise a trade deal that would ease export barriers for Indian pharmaceuticals and cut tariffs on some Australian wines, according to local media reports.

In this article:Australia, Culture, Diplomacy, India 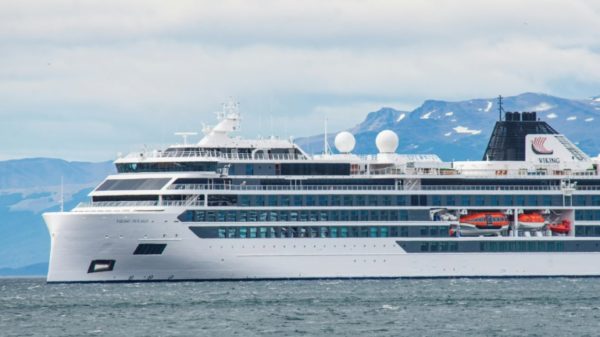 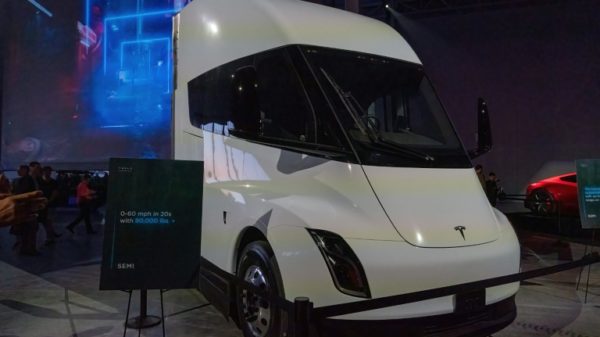 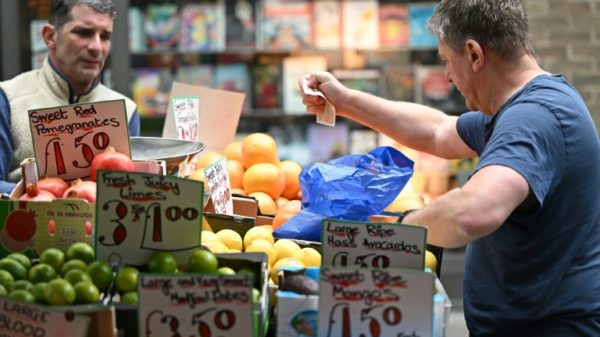