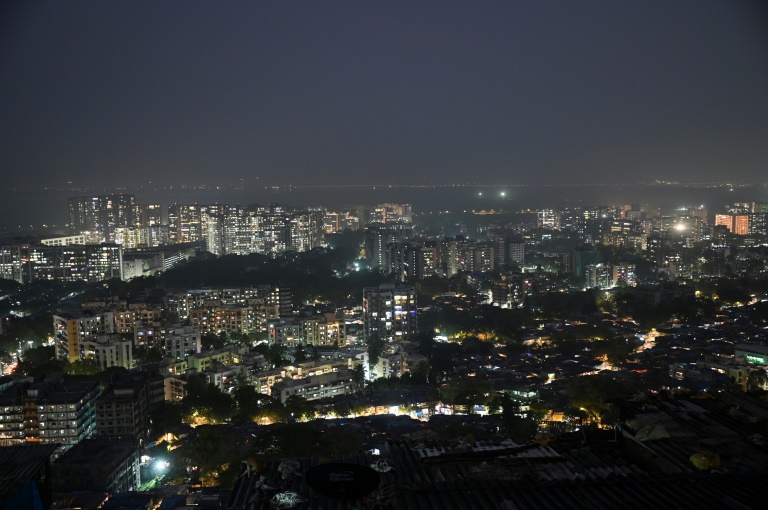 Mumbai’s top court on Thursday commuted the death sentences of three men convicted in a rape case that heightened public outrage over women’s safety in India.

The three men in Mumbai, along with two accomplices, trapped and repeatedly raped a 22-year-old photojournalist while she was on assignment at an abandoned factory compound.

The Shakti Mills complex stands next to a fashionable area of apartments, office blocks, shops and restaurants in India’s financial centre.

The attack dismayed residents of Mumbai, a metropolis considered far safer for women than the capital New Delhi, sparking protests in the city and uproar in the national parliament.

Mumbai police arrested all five within a week of the incident.

It prompted a 19-year-old telephone operator to come forward and accuse the trio of also raping her in the same place a month earlier, along with two different accomplices.

All seven accused — two of them juveniles — were convicted over the two rapes.

The 2012 New Delhi case prompted a change in the law to make repeat rapists eligible for the death penalty.

The three men found guilty in both Mumbai assaults were condemned to hang, the first such sentences under the amended legislation.

“Death puts an end to the concept of repentance,” the judge said according to news agency PTI.

“It cannot be said that the accused deserved only the death penalty. They deserve imprisonment for life to repent the offence committed by them.”