The south-west monsoon season arrived in Kerala on Wednesday, one day later than forecast by the IMD, but much to the relief of millions of people in the drought-stricken country, its arrival is welcome, just the same.

“We had maintained that the south-west monsoon would touch the Kerala coast before June 9 and after observing the strengthening of winds and rainfall activity over Kerala, Lakshadweep and coastal Tamil Nadu we declared the onset over Kerala after checking for all the parameters,”said IMD, Pune Director (weather forecast) Sunita Devi. 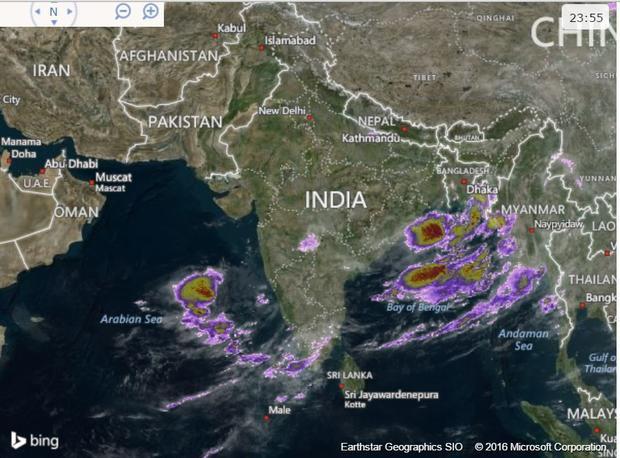 She said that even though there was a slight delay of one week in the original forecast, the monsoon should cover the whole country by July 15. And this forecast, although not as exacting as it could be is welcome news, by next year at this time, there will be a new, high-tech forecasting system in place that will make it easier to predict the very complex weather system.

India Meteorological Department is about to get a huge upgrade in its weather forecasting system. The IMD is spending $60 million on a new supercomputer that will improve the accuracy of its forecasting of the monsoon rains, as well as other weather events. The system is based on a U.S. model tweaked for India, and will be able to generate three-dimensional models to predict weather events.

“If everything goes well, by 2017 we’ll make this dynamical model operational by replacing the statistical model,” said M. Rajeevan, the top scientist in the ministry of Earth Sciences, which oversees the weather office on the 30-acre facility in the heart of New Delhi.

Going from colonial-era forecasting into the 21st century
The Indian Meteorology Department was established in 1875. The headquarters of the Met Department have moved several times over the years before finally settling down in New Delhi in 1944. It has six regional offices. The IMD has been using a statistical method of forecasting the weather, introduced under British colonial rule in the 1920s. 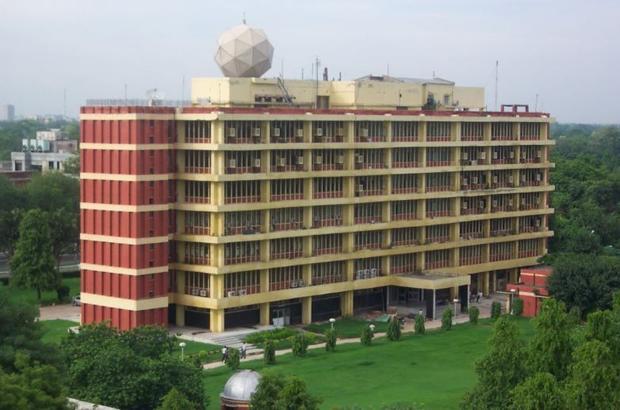 The existing model, according to Reuters, relies on the use of historical relationships, or past weather conditions, and six to eight predictive data sets, such as sea-surface temperatures and the southwesterly flow of the winds over the Indian Ocean. This is all part of statistical weather analysis, and this method has been used, in one form or another, since man first began to observe the weather conditions around him.

Basically, all that’s necessary is to have people in different areas of the country collecting data, having someone to process the data, and someone to use that data to make a forecast. India is such a large country that a national forecast might mean very little to a farmer on the other side of the country.

The IMD produced its very first monsoon forecast in 1886, using the melting snow in the Himalayas to predict the rains. They also used animal and plant observations, weather almanacks and quite often, invoked Lord Indra, the rain God of Hindus.

Today, the IMD employs about 5,000 people. It gathers data obtained from radar, observatories, ships, sensors and satellites. All this information is sent to the MET office where staff members peer at their computer screens with charts, graphs and multi-colored maps of India, gathering and combining information to make a forecast. The IMD issues forecasts for the country as a whole, including five regions, but does not issue forecasts for the 29 states. 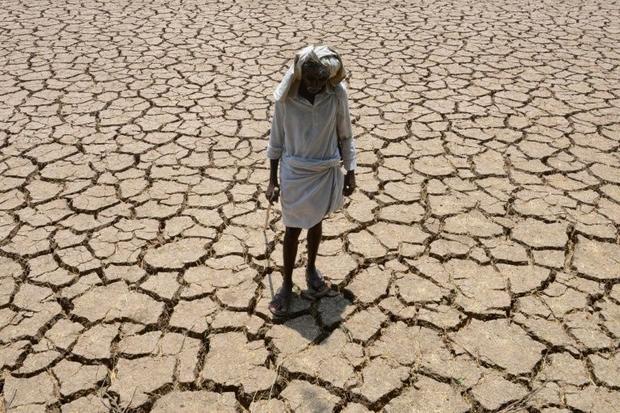 Monsoon predictions are probably one of the more important tasks the IMD has, but they have only hit the date of the monsoon’s arrival 40 percent of the time, and the Met failed to predict the 2009 drought, the worst in decades at that time. Farmers are hoping the IMD is correct in its prediction of this year’s monsoon bringing above-average rains.

Dynamic weather forecasting by 2017 monsoon season
A dynamic weather prediction model involves using a three-dimensional mathematical simulation of the atmosphere and ocean. This was first attempted in the 1920s, but it wasn’t successful until the 1950s and the advent of computer simulation. Different countries worldwide use current weather observations relayed from radiosondes, weather satellites and other observing systems as inputs in getting short-term and long-term weather forecasts. 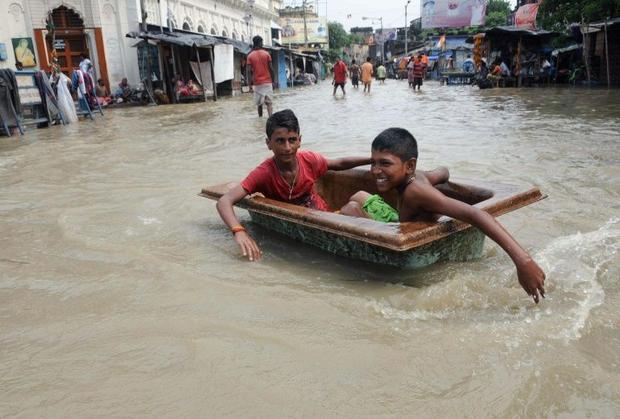 Actually, the supercomputer India is talking about getting is not their first attempt at using numerical weather predicting. In an article in the Economic Times dated July 26, 2012, the IMD said it was still using statistical forecasting, even though they have had a dynamic model to predict the weather for a couple of years.

The reason for not using the new dynamic weather prediction system was because of a lack of expertise. At that time, Shailesh Nayak, the secretary of the ministry of earth science told the Economic Times, “We have invested Rs 100 crore in installing dynamic models at our Pune office where we have trained 25 scientists to interpret and decipher the meteorological readings of these models. We urgently need to scale up our operation and train another 400 scientists for adopting this latest weather forecasting model.”