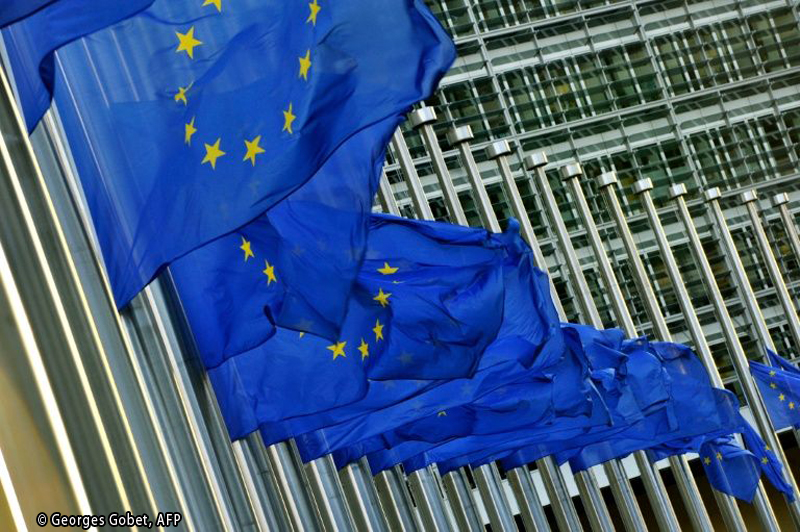 In visiting Portugal, Von der Leyen began activating the landmark 750-billion-euro ($910-billion) recovery plan, Next Generation EU, which was drawn up nearly a year ago.

“It is the first national plan endorsed by the Commission, here in Portugal,” she said in Lisbon alongside Portuguese Prime Minister Antonio Costa whose country currently holds the EU’s six-month rotating presidency,

She will now fly to Madrid then to Greece and Denmark on Thursday, and Luxembourg on a tour that will take her to most of the European Union’s 27 member states.

The choice to start in Portugal and Spain is symbolic.

Portugal was the first country to submit its own plan back in April and is set to receive 16 billion euros in funding.

As holder of the rotating presidency, it has made the rapid adoption of these recovery plans a priority following their recommendation by the commission.

Spain is also a significant choice in that it will be the second-largest beneficiary of the rescue fund after Italy, with Madrid to receive 140 billion euros, half of which will take the form of direct grants and loans.

Von der Leyen arrived in Lisbon travelling for the first time on her “Covid passport”, the European health certificate which Belgium began using Wednesday and which will become operational across the EU on July 1.

“I am planning now to start my tour through 27 member states for the Next Generation EU.. and I’m very curious to test and to see how this certificate will work,” she said just before leaving, showing the QR code on her phone.

Later in the afternoon, the commission chief will meet Spanish Prime Minister Pedro Sanchez at the headquarters of the national electricity board with Madrid to drive the bulk of its funding into the green transition.

“Two southern European countries that previously did not feel supported within Europe have now benefitted from the extraordinary support and generosity of their northern partners,” said Toni Roldan, head of research at the Esade Centre for Economic Policy (EsadeEcPol) in Madrid.

Spain was particularly hard hit when the pandemic first erupted in early 2020, while Portugal suffered a major surge in cases at the start of this year.

With both countries hugely dependent on tourism, their economies have been significantly affected.

Since the eurozone debt crisis which began in 2011, Lisbon and Madrid have often been in the firing line with Europe’s more “frugal” members frustrated at having to fork out money to subsidise spending in what they have seen as the somewhat less virtuous south.

Although some of the conditions attached to the stimulus packages remain vague, Spain and Portugal could have shown “greater reformist ambition” in using the money, particularly in the area of education, Roldan told AFP.

“I understand it’s difficult for the commission to demand deep reforms in this complicated environment with the rise of populism and all the post-pandemic suffering, but at the same time, it’s the best moment.”

Since the end of April, 23 governments have submitted investment and reform plans to Brussels for approval. The commission has two months from the date of submission to give its opinion after which the European Council must give its approval within a month.

On Tuesday, the EU said it had raised its first 20 billion euros on money markets by issuing 10-year bonds to fund the recovery plan, kicking off Europe’s largest-ever institutional bond issuance.