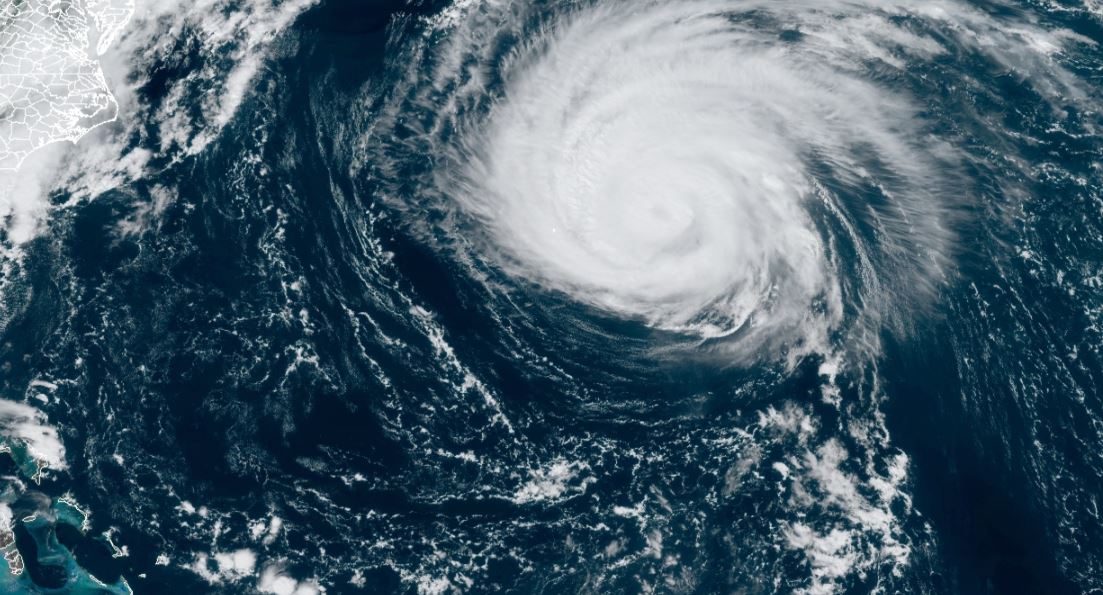 Environment Canada issued a hurricane watch Thursday morning for the St. John’s area and the southeastern Avalon Peninsula, saying Hurricane Larry has the potential to bring winds of up to 130 kph (81 mph) amid fierce conditions to parts of the island Friday night.

In the 11:00 a.m. advisory from the National Hurricane Center, Hurricane Larry was about 190 miles (305 kilometers) east of Bermuda, moving to the north-northwest at 16 mph (26 kph).

Larry has maximum sustained winds of 90 mph (150 kph) with higher gusts. The NHC says that while Larry is expected to weaken a little over the next two days, it will remain a hurricane.

“Right now the track is taking the hurricane pretty well across the center of the Avalon Peninsula, which means St. John’s and areas east of that are likely to see some pretty strong winds,” said meteorologist Tiffany Cheeks of Environment Canada’s weather office in Gander, reports CBC Canada.

“Then areas to the west, we’ve got a tropical storm watch. That’s for the western Avalon and from the Burin Peninsula up to the Bonavista Peninsula. They’re looking at wind gusts up to 100 km/h there.”