Human waste, dirty needles, and petty crime have become rampant in San Francisco, the city by the bay in California, so much so that residents passed Proposition C Gross Receipts Tax for Homelessness Services with 60 percent of the vote on Tuesday.

The homeless tax is designed to force large corporations to ante up more funding, in the way of a tax on the company’s profits to help the city deal with the problem of homelessness. This was a local issue, but it did garner national attention when its most vocal billionaire supporter, Marc Benioff, founder and co-chief executive officer of Salesforce, argued in favor of the tax on social media.

It brings to mind the homeless tax the Seattle city council passed in May of this year. It was supposed to raise $48 million a year specifically earmarked for the homeless. But Amazon, headed by Jeff Bezos put so much pressure on City Council the tax was repealed a month later, according to Forbes. 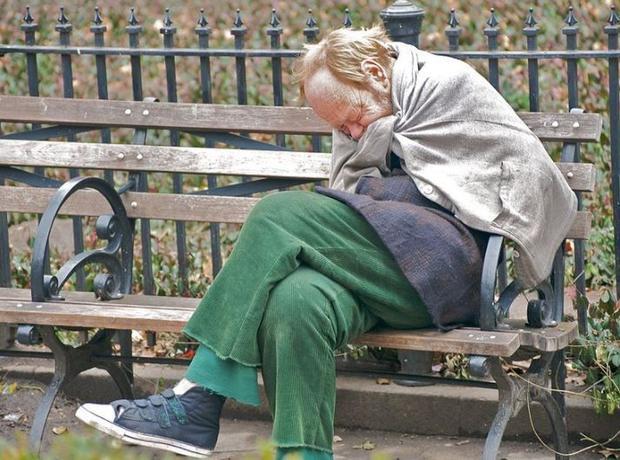 So when Salesforce founder Benioff came out in favor of the homeless tax in San Francisco, he caught the ire of a number of tech titans, including Jack Dorsey, CEO of Square and Twitter. Dorsey and others in large tech corporations don’t think Proposition C was the right way to go about tackling homelessness.

Who will ultimately pay the tax?
San Francisco has a complicated tax code that will unfairly create a situation where smaller companies will end up paying more in taxes than large corporations. In Seattle – where Amazon employs 45,000 residents – City Council faced an impossible choice. The city had to risk raising taxes on employers, possibly driving businesses away, or continue to raise taxes on voters.

“Salesforce, the largest employer in San Francisco, would pay around $10 million per year, according to estimates, while Dorsey’s Square, which is one-third the size of Salesforce, would pay more,” reports NBC News. 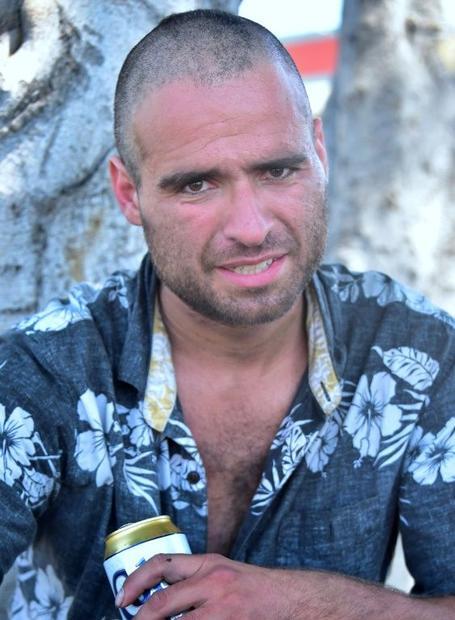 “We’re happy to pay our taxes. We just want to be treated fairly with respect to our peer companies, many of whom are 2-10x larger than us,” Dorsey wrote on Oct. 19. “Otherwise we don’t know how to practically grow in the city. That’s heartbreaking for us as we love SF and want to continue to help build it.”

Breed, who ran on a platform to end homelessness in the city said in a statement, “Funding for homeless services has increased dramatically in recent years with no discernible improvement in conditions. Before we double the tax bill overnight, San Franciscans deserve accountability for the money they are already paying.” 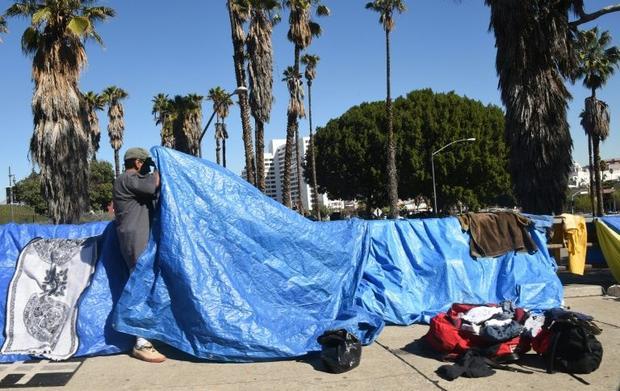 How bad is the homeless problem in California?
Of the 10 urban areas in the nation with an acute homeless population – California has the top four: (Los Angeles City & County with an estimated 43,854 homeless; San Diego City and County, 8,669; San Francisco, 6,996; and San Jose/Santa Clara City & County, 6,524).

There are a lot of reasons for the homelessness crisis in San Francisco and other cities in the state. Officials should be looking closely at the many factors that have added to the problem, like soaring rents, a lack of housing that is affordable, tax codes that are seemingly unfair and most importantly, the duplication of services in the public sector that exacerbate the problem, rather than help it.