Spurred on by the Gates Foundation’s Reinvent the Toilet challenge, a team of engineers and designers from Cranfield University in the UK created what has been dubbed the “Nano Membrane Toilet.”

The university’s green toilet was the winner of the award for Excellence in the Field of Environmental Technology Research, by a panel chaired by HSH Prince Albert II of Monaco in March 2015.

The toilet is for single-household use, and can easily accommodate 10 family members, accepting a mixture of feces and urine. Remember the Archimedes screw? Well, that concept is utilized in the “flushing” of the toilet as the unique mechanism moves waste into the toilet without the need for water.

At least 40 percent of the world’s population, 2.5 billion people, practice open defecation or lack sanitation facilities. This is not only devastating to human health but to the environment. Added to this is the over 2.0 billion people living in urban areas of the world, many using toilets connected to septic tanks that are often not safely emptied, or using other systems that empty raw sewage into the environment. 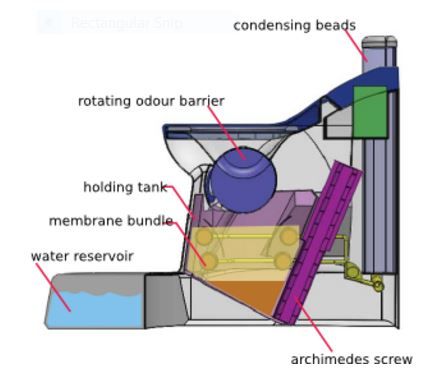 How the nano-membrane toilet works
As the designers say, the magic begins when the lid is closed. Gizmodo describes the process, explaining that at the bottom of the toilet, the rotating mechanism sweeps waste into a sedimentation chamber. This also blocks the escape of odors.

The waste is then filtered through a nanotech membrane that separates water vapor from the rest of the waste. This action prevents pathogens and pieces of solid waste from being carried further by the water. The water travels through a chamber filled with “nano-coated hydrophilic beads.” The beads help the water vapor to condense, where it falls into a collection chamber as clean water.

Here is where the Archimedes screw comes into play. The screw drives the residual solid waste and pathogens into a second chamber where it is incinerated and is converted into ash and energy. The ash is clean and pathogen-free, and can be used as fertilizer. Enough energy is produced to charge cell phones or other small electrical devices. 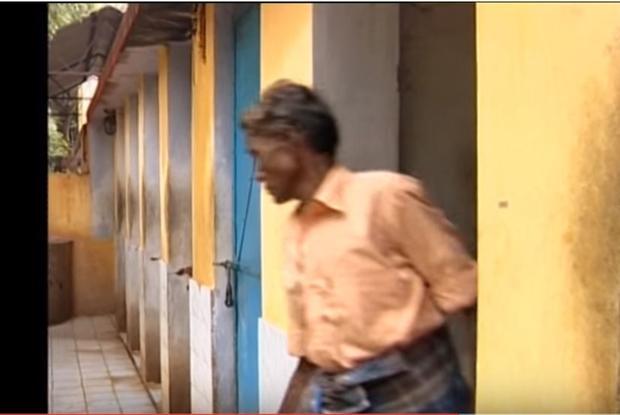 Sociological issues are also addressed
Besides the over two billion people without toilets in the world, there are at least 650 million people without access to clean drinking water. That number could easily grow much higher as water becomes scarce in many regions of the planet. Couple lack of water with the lack of toilets, and the health and sanitation issues are magnified.

Solar panels for electricity are actually too expensive when we look at the economic boundaries in many regions today, so something cheap, easy to use and simple to maintain is the answer. Building toilets and the sewage systems needed to take care of waste when there is no water is also not feasible.

It will be interesting to follow the trial run of the Cranston nano-membrane toilet this year. The plan is to rent the toilets through a local organization, helping to spread the costs in keeping within the Gates Foundation’s challenge of the toilets costing less than five cents per person per day. If things go well, the number of applications for the toilet’s use are endless, such as the military, construction industry, and outdoor events.

In this article:green toilet, human waste, safe and hygienic toilets, trialed in africa, water and electricity 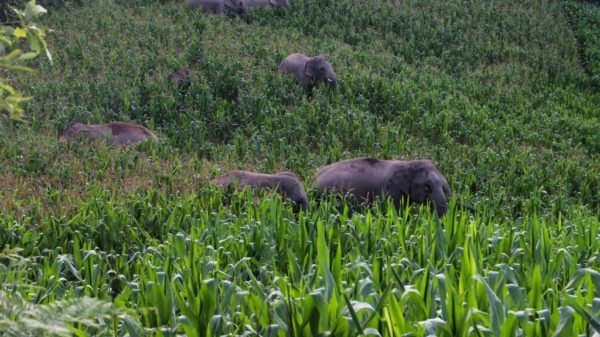 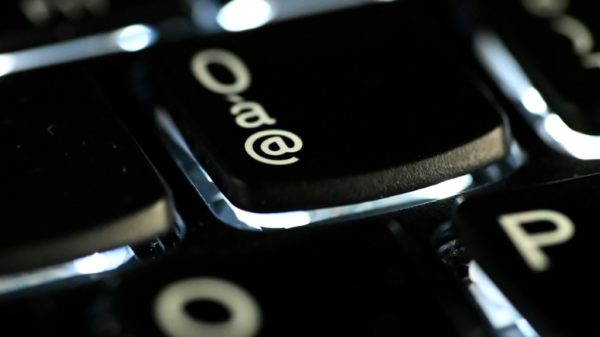 A leading website for music artists has been hit by a cyberattack. Who has been affected?