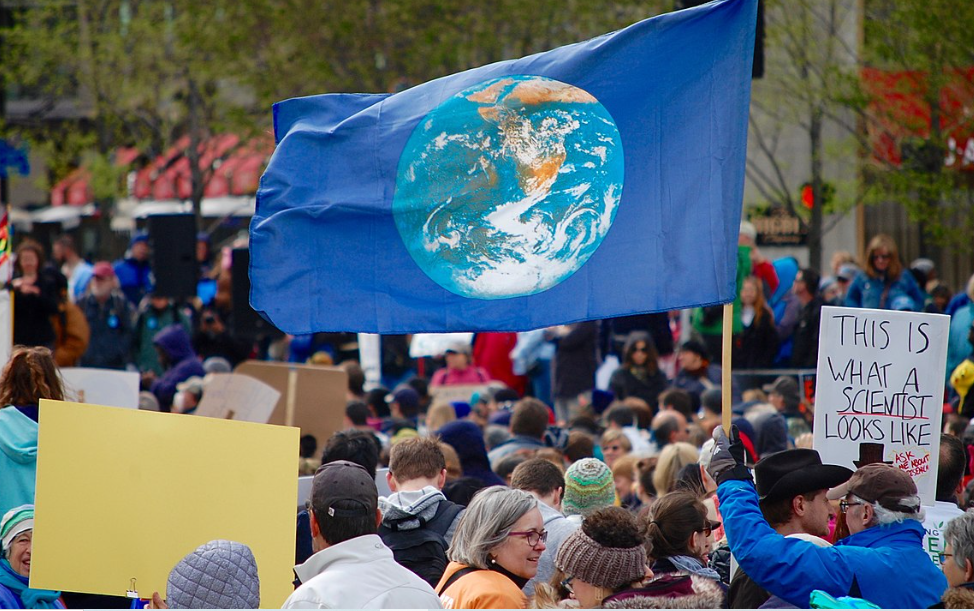 The storm of headlines created by the UN’s recent announcement that the world is one step away from nuclear annihilation was basically a weather report.  Geopolitical crises continue to ramp up the rhetoric, as from Putin and North Korea. China is upgrading its nuclear arsenal.

The situation is basically a particularly stupid rehash of the past, but the possible numbers and types of triggers for a nuclear war are increasing. The Ukraine war includes a reminder of the days of brinkmanship and massive nuclear arsenals being created. It’s hardly a safe situation.

The political penchant for melodrama isn’t helping. Extreme political positions are now common and driving multiple problems in terms of basic sanity.  Nuclear non-proliferation as explained by Secretary Guterres is essentially not an issue. Global politics is ignoring its obligations on a routine basis.

There is no strategy for nuclear non-proliferation. It’s up to those with nuclear weapons, and they’re doing nothing at all. A spectrum of “personalities”, however, makes a strange cocktail of inter-reactive elements in a pretty dodgy mix.

Worse, political power has increased to the extent of non-accountability in many countries. Authoritarianism, in any form, means by definition nobody interferes with decisions, particularly bad ones. Misjudgment is a common factor in many of the world’s troubles, notably in Ukraine.

That means in turn that political mistakes can’t be prevented, especially on the right, where only a few people can make decisions. This is what Guterres means by “miscalculations”; he just put it a lot more tactfully.

… So how real is the risk? Real enough, in a strange way.

The tendency to react and overreact is a problem and a big one. Putin’s almost automatic reference to nuclear weapons after the debacle in Ukraine is a case in point. It’s a massive overreaction to a self-inflicted problem. A miscalculation in any possible sense of the word; but hardly a reassuring one.

There’s a less obvious issue here – the logic of mistakes. The tendency of some political entities to talk themselves into progressively less workable positions. Putin is the classic example – A rationale which includes self-destruction. He raised the subject; but what can he do with it?

The theory here is that because something was said previously, something must be done about what was said, Therefore, the self-imposed situation, rational or otherwise, takes control of managing the issues. If self-created propaganda turns into the basis for an action, the likely result will be extreme.

For example – There is no rational basis for the Ukraine war to turn into anything more than what it is now. However – Having raised the nuclear issue for itself, Russia has to deal with the possibilities of its own statements and actions. It’s a very dumb position, and getting out of a “dumb” position may require more intellect than that which created the problem.

In this case, simply eliminating the subject from discussion would be the easy option. That hasn’t happened. Instead, Putin produced a treatise saying nuclear wars can’t be won. That’s hardly news to anyone, but if it means he’s distancing himself from the subject, it’s a positive. If it means he’s reiterating a threat, it’s a very negative situation.

Unrealism – The other problem

To say that global politics is currently a mix of fantasy and unworkable options would be an understatement. Massive global issues are getting little attention. Meanwhile, the political horrors create nothing but human misery on a global scale, every day.

In the US, Trump, the epitome of being out of touch with everything, is still an issue. His legacy of irrationality is still obstructing rational behavior.  In the UK, the idiocy of Brexit has sabotaged the nation and may even split it up. China has been spending billions if not trillions gearing up for a war with the world, which provided the money. Russia has basically taken every possible action to create unnecessary problems for itself.

These are all nuclear-armed nations. If this is how they mismanage their domestic affairs, the outlook for the future is bleak indeed, nukes or no nukes. These unreal politically created environments are simply self-destructive and nothing else.

Upscale that situation just one step to the international level, and you get global dysfunction as we’re now seeing. The people who can’t manage themselves are dictating the course of human history. It can’t work, and it won’t.

Even the terminology being used is out of date. “Spheres of influence” was one of the expressions used before World War One. It was a rationale for the war that poisoned the 20th century. The expression is now basically meaningless, but it’s a policy consideration, cited in many areas of global geopolitics.

“Globalization” is another trigger word. In the West, people get on their Chinese-made devices and complain about it. If globalization ended, the world’s economies would collapse instantly. The US, EU, and China would go broke. That’s the reality.  Global trade has been a reality since the original Silk Road, and it’s how the world does business. Is the world about to stop doing business? No? …But it’s an “issue”, according to someone, and a driver for negative international relations.

The point being made here is that obsolete political thinking is driving the mistakes and miscalculations. These unreal situations are utterly out of whack with any useful progress. The political view, somehow, is to the past, not the future.

Yet again we have to ask, “Where are the adults?”

Nobody with even basic general knowledge can believe that the current global mess is rational, or properly managed. Brattish tantrums are driving miscalculations. Criminality and corruption in politics are making things worse. If you wanted a recipe for miscalculation, vested interests ignoring the interests of everyone else is a pretty toxic recipe.

There’s no point in a war. The difference now is that everybody loses. The world is too small. The largest population in human history couldn’t take the shock of a nuclear war. It can barely handle the collateral damage of the Ukraine war.

How many delusional idiots would you trust with nuclear weapons? Do you think the adults should be in charge? The human species can’t afford these fools. This is a real risk in plain sight. There are no excuses.

In this article:globalization as a politicla issue, guterres, Pelosi, political irresponsibility, Putin, the logic of mistakes, Ukraine war, unrealism