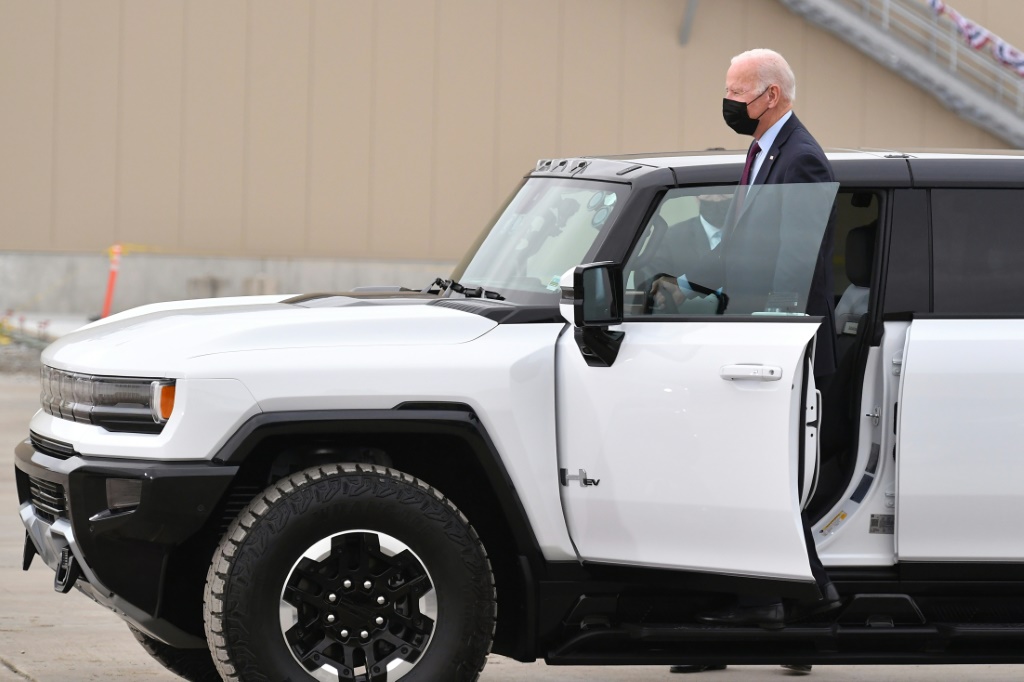 Like many automakers in the industry, General Motors has been dealing with the ongoing microchip shortage, forcing the company to cut production and reduce features across its lineup.

But GM boss, Mark Reuss is tackling the problem head-on. He told investors on Thursday that GM is working with seven chip suppliers on three new families of microcontrollers that will reduce the number of unique chips by 95 percent on future vehicles, according to CTV News Canada.

The seven chip suppliers include Qualcomm, STM , TSMC, Renesas, NXP, Infineon, and ON Semi, he said.

“That’s quite a list,” Reuss said. “We’re going to lead the industry with this. And this will drive quality and predictability. We really expect much of that investment will flow to the United States and Canada.”

The Detroit Free Press reports that Reuss made these comments at the Barclays Global Automotive Conference, which was held virtually.

Reuss said that new microcontrollers will consolidate many functions that are now being handled by individual chips, and this will cut costs, but still deliver quality. He also claims it is possible the company will be able to make about 10 million of the new chips a year.

Reuss stated that automotive semiconductor requirements are expected to more than double in the next few years as electric vehicles and next-generation vehicle technologies (including autonomous features like the GM Super Cruise) begin to hit the market. As such, securing a stable source of volume components for these vehicles and features is critical.

GM has also said it will build some vehicles without certain parts, most recently killing the popular heated and ventilated seats and heated steering wheels in some 2021 models.