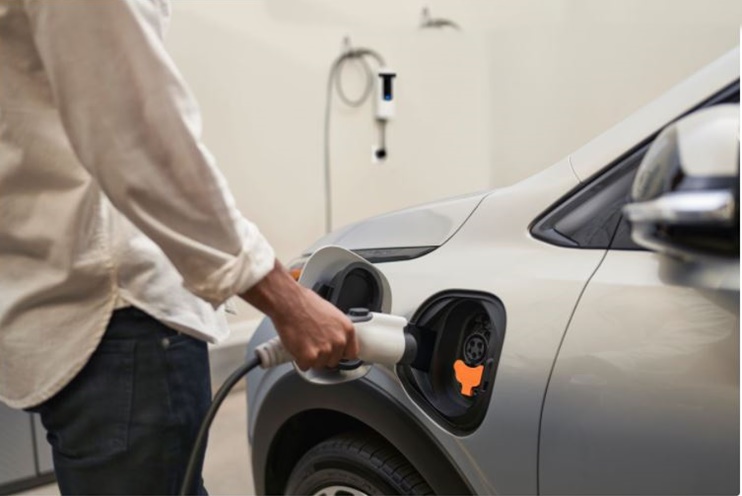 General Motors said on Tuesday it would install up to 40,000 electric-vehicle charging stations in the United States and Canada, as part of the automaker’s $750 million commitments to bolster its presence in the rapidly growing sector.

The Economic Times reports that the company will expand home, workplace, and public charging infrastructure through its Ultium Charge 360 ecosystem, adding that it would focus on installing them in rural and urban areas with limited access to support widespread adoption of EVs.

Today’s announcement comes just months after the nation’s No. 1 automaker said it had signed agreements with some companies to offer its customers access to nearly 60,000 charging points across the same regions.

The nice thing is that the charging stations will be available to all EV customers, reports Reuters, and not just those who purchase vehicles from GM, the carmaker said.

This move is also part of GM’s long-range goal of expanding access to charging stations in “underserved, rural, and urban areas where EV charging access is often limited.”

And while GM aspires to be selling only EVs as passenger cars and light trucks by 2035, the company also recognizes that many of its dedicated customers and long-time dealers in some areas of the country have little exposure to them, this issue will be changed.

The Ultium Charge 360 was developed to make charging an electric vehicle simple and tailored to a customer’s lifestyle. There are three Ultium charging stations, and they vary, according to their features, says Car and Driver.

Features include some models with an embedded touchscreen and a camera. They also vary in the amount of power they deliver, from 11.5 to 19.2 kilowatts, which makes them among the highest-power stations available.

All the stations are networked via Wi-Fi and Bluetooth, allowing GM to monitor and aggregate charging data, though the company says users can opt-out if they prefer.

All offer dynamic load balancing, meaning that when electric utilities signal they need to reduce demand or want to encourage off-peak charging, the stations can adjust the energy delivered to the vehicle.

The stations will be branded Ultium Charge 360, GM’s unwieldy name for what the company calls its “holistic charging approach that integrates charging networks, GM vehicle mobile apps, and other products and services to simplify the overall charging experience.”

In this article:40K across US and Canada, all EV's by 2035, general motors, three models, Ultium Charge 360