With the inauguration of Croatia’s new president over and an election year in hand, a high-level government delegation from Zagreb arrived on the island of Hvar on February 17, 2015, for the opening of the latest implemented infrastructure project on Croatia’s premier island of Hvar, a 5 km stretch of road in Jelsa.

On board the European Coastal Airlines flight from Resnik near Split Airport were Prime Minister Zoran Milanovic, Minister of Tourism Darko Lorencin and Minister of Transport Sinisa Hajdas Doncic. The 13-minute flight is the same as the inaugural scheduled seaplane flight in modern seaplane aviation history, and the Prime Minister had a productive chat with ECA CEO Klaus Dieter Martin on the flight, as the seaplane operation looks to expand its services to connect the islands and mainland of Croatia as never before.

The Zagreb delegation was met by dynamic Jelsa Mayor Niska Peronja, who has been a driving force for change since his election less than two years ago, and the new road is part of a concerted campaign to return Jelsa to its status as the best destination in former Yugoslavia in 1983.

The party continued their day with a visit to Hvar Town, before continuing with a visit to the island of Lastovo, while Jelsa itself embraced the new official tourist slogan, Croatia, Full of Life, by preparing for the afternoon’s carnival celebrations.

A look at the prime ministerial visit in pictures, with commentary: 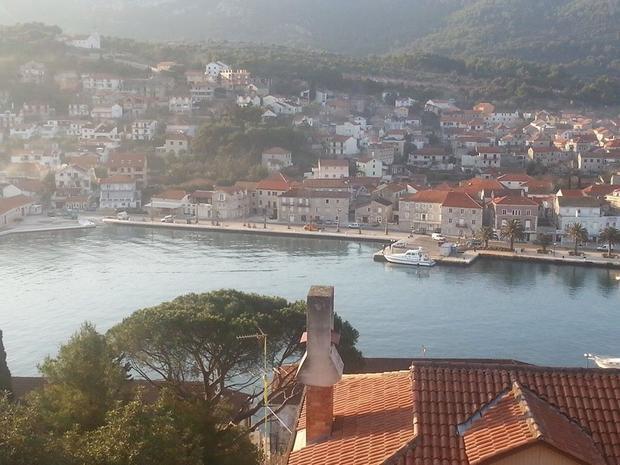 The new Jelsa waterfront is just part of a huge infrastructure upgrade for that was former Yugoslavia’s top destination in 1983.
Paul Bradbury
Advertisement. Scroll to continue reading. 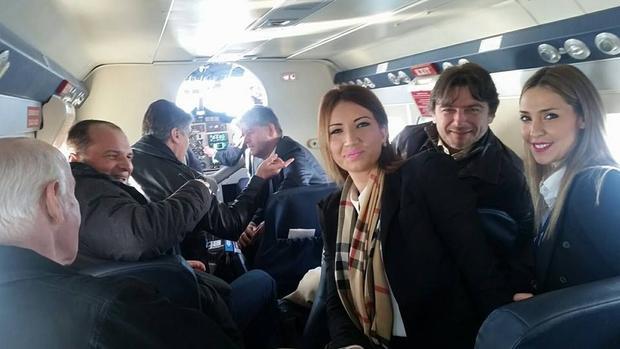 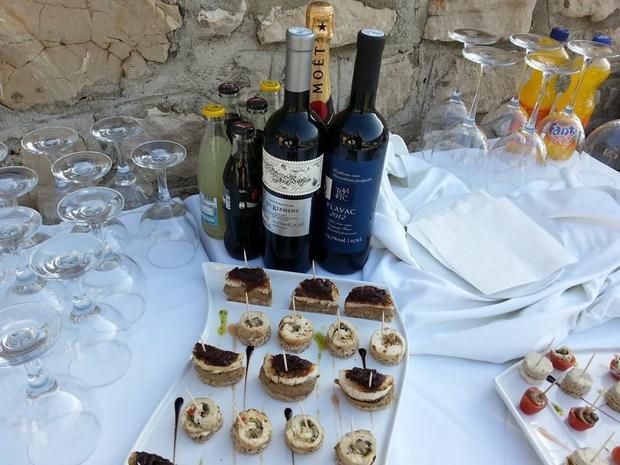 European Coastal Airlines welcomed the Prime Minister with a buffet from Me and Mrs Jones restaurant, including wines from Andro Tomic, whose wines were also served at the Presidential inauguration in Zagreb on Sunday.
Paul Bradbury
Advertisement. Scroll to continue reading. 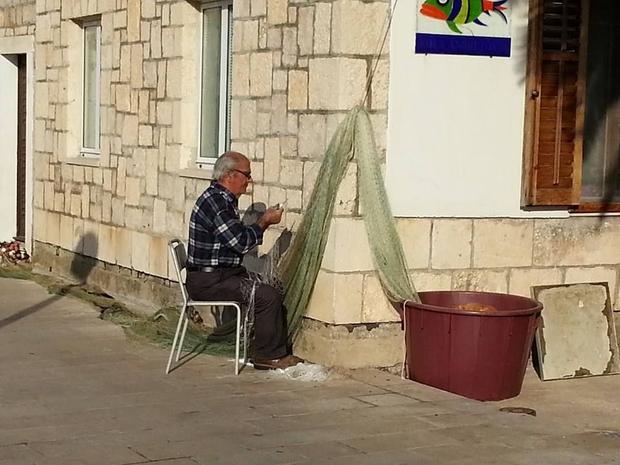 A relaxed destination full of tradition, the Prime Minister was able to experience the fishing traditions of Dalmatia on his walk around the harbour.
Paul Bradbury 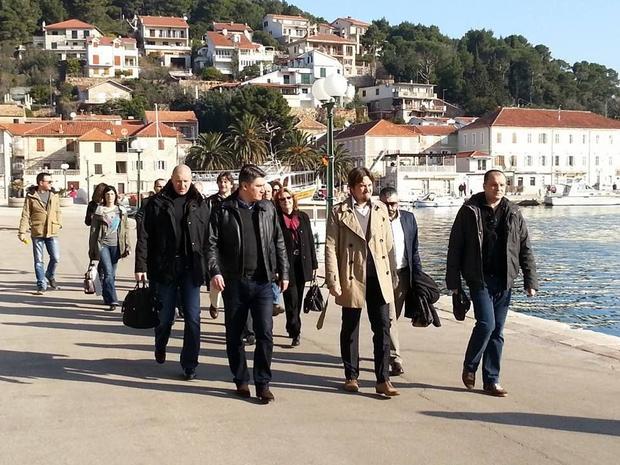 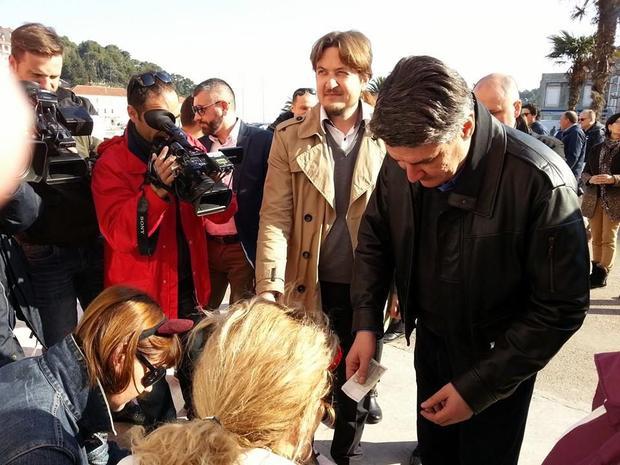 PM Milanovic stopped to buy a 10 kuna ($US1.70) lottery ticket for a dried ham ‘prsut’ for the carnival later in the day.
Paul Bradbury 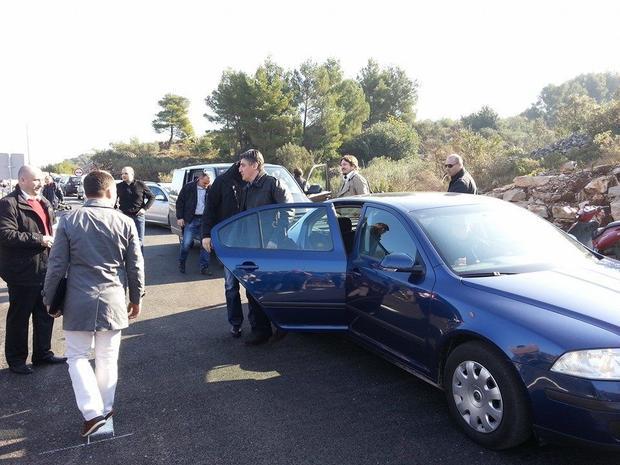 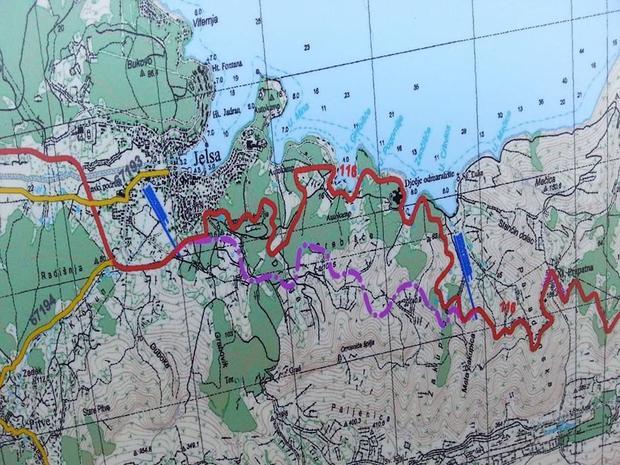 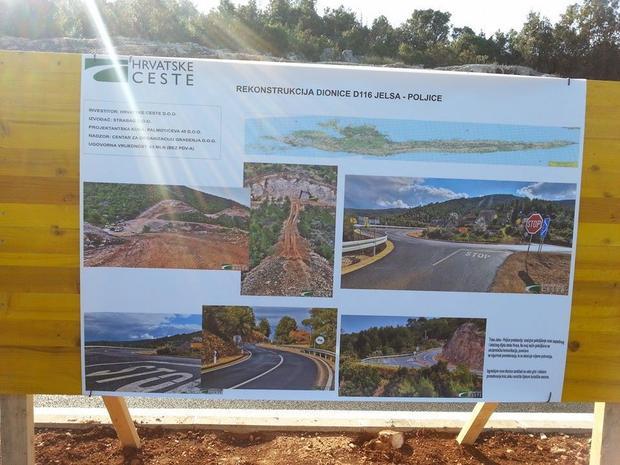 The 5km stretch of road is the latest upgrade on what was until recently known as the worst national road in Croatia.
Paul Bradbury
Advertisement. Scroll to continue reading. 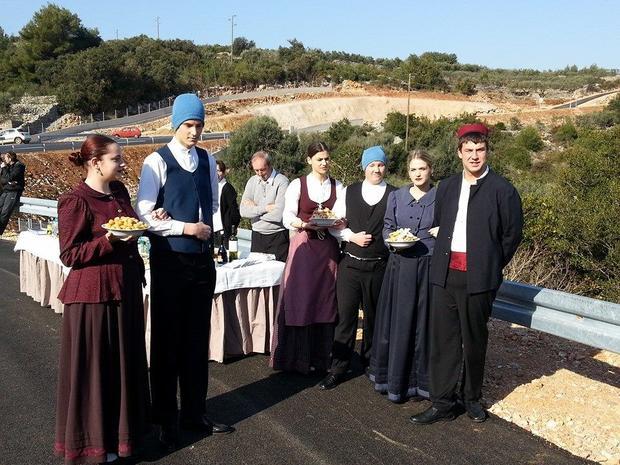 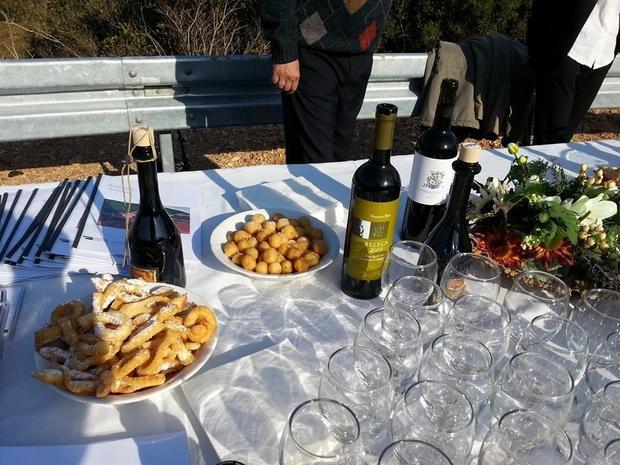 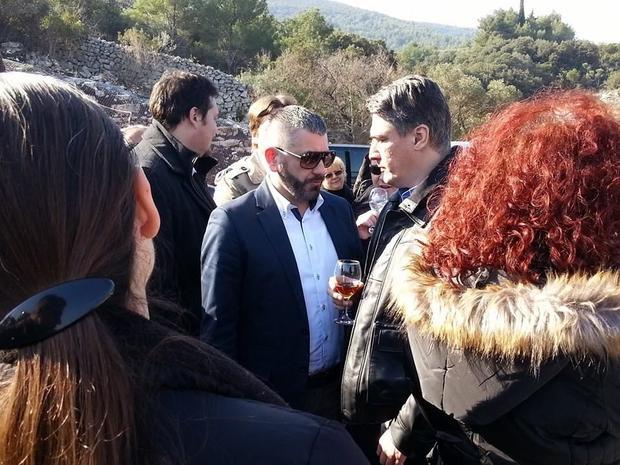 Prime Minister Milanovic enjoys the opening of Croatia’s latest new road with a glass of Tomic Prosek, the dessert wine which caused a stir prior to EU entry over its alleged consumer confusion with the Italian sparkling Prosecco.
Paul Bradbury 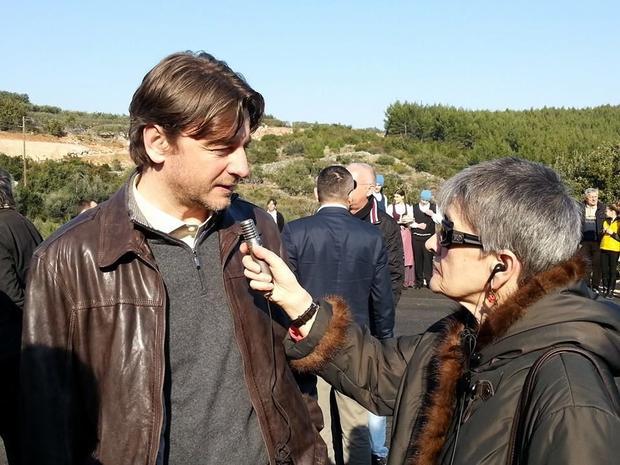 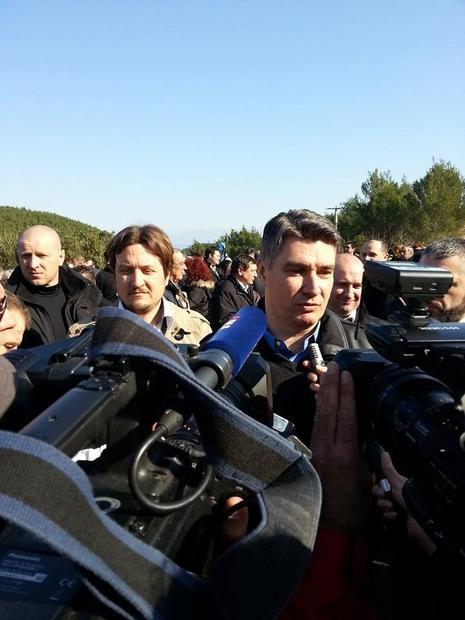 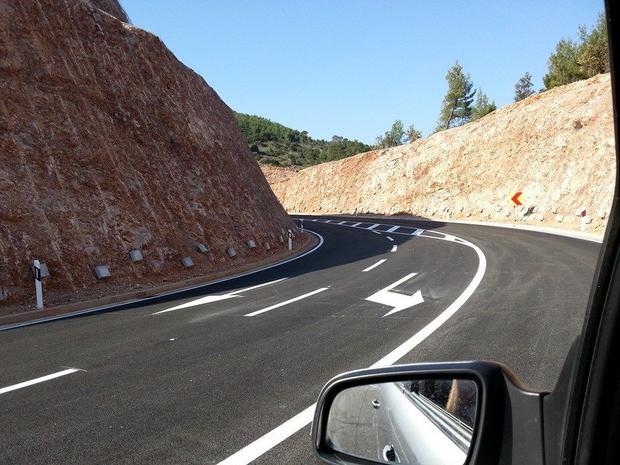 Digital Journal drove the new road, which is a welcome improvement on the winding coastal alternative.
Paul Bradbury 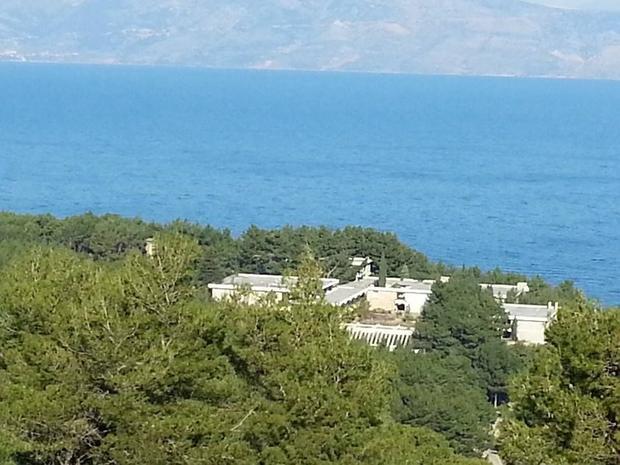 An excellent new road, as well as offering some new views of the island’s stunning beauty. An inviting Adriatic above the former Belgrade Health Resort.
Paul Bradbury
Advertisement. Scroll to continue reading. 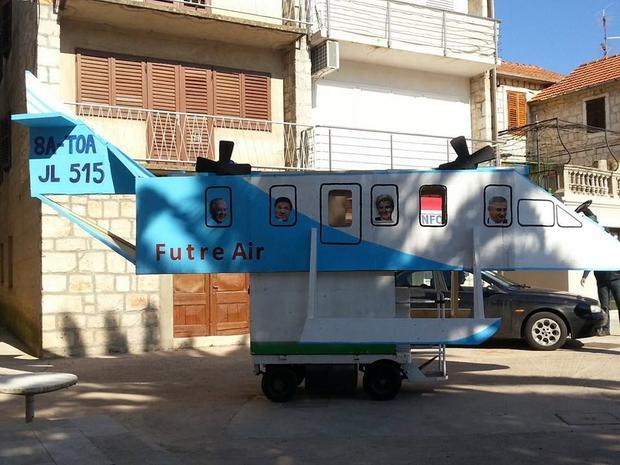 Croatia, Full of Life is the official new tourism slogan, and no sooner had the politicians departed than preparations for the Carnival began.
Paul Bradbury
In this article:Croatia, european coastal airlines, hvar, jelsa, lorencin, milanovic