Researchers from the University of North Texas (UNT), the University of Magallanes and the Institute of Ecology and Biodiversity of the University of Chile, studied the quality of freshwater of several natural waterways and lagoons near Puerto Williams, a town located in the Chilean Patagonia, near the tip of South America.
Water samples were collected from the Ukika River, Bronzes River, Bass River and Laguna Los Guanacos, among other sources of fresh water. The analysis of the samples carried out with high-resolution laboratory equipment led to the conclusion that fresh waters of this area are the purest in the world.
“Our results confirm that these waters are clean, the cleanest waters existing on the planet. In fact, the instruments we use to study the samples can detect chemical compounds in the water up to two parts per million, and here, we did not detect anything,” said Dr. Guido F. Verbeck, the principal investigator and director of the UNT Laboratory of Imaging Mass Spectrometry (UNT-LIMS). 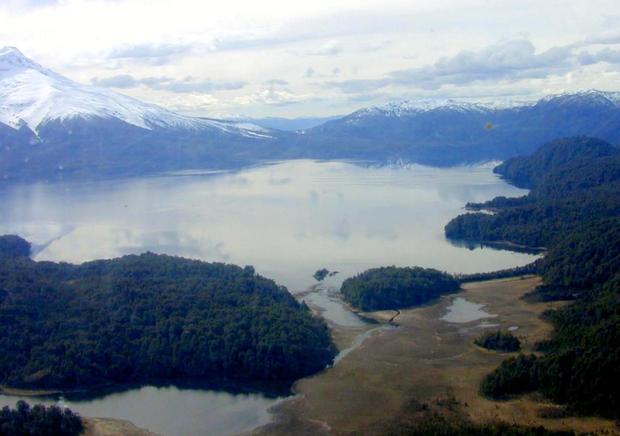 Fresh water in rivers and lakes in the far south of Chile (Patagonia region) have been studied and found to be the “purest waters on the planet”.
Igor I. Solar

Dr. Verbeck revealed key findings that confirm the purity of water in this region and place this southern territory as “the only region where there may be a baseline with zero pollution in the water, which can be used to see what happens in the northern hemisphere and elsewhere,” he said.
According to the researchers, this finding is highly valuable for the world, for two reasons. First, because freshwater is one of the planet’s most essential compounds in the XXI century in terms of scarcity; and second, because it positions the Cape Horn Biosphere Reserve, considered one of the world’s last remaining wilderness areas, as a natural laboratory which Dr. Verbeck calls a pre-industrial baseline.
“So far there are no records of other sites as clean as this, and that has to do with its geographical location, below latitude 55 degrees south, out of the air currents that carry industrial pollutants generated in the northern hemisphere” said Tamara A. Contador, PhD student in biology from UNT and academic at the University of Magallanes.
Puerto Williams in located on Navarino Island, Tierra del Fuego, 3,551 km south of Santiago, and about 120 kilometres north of Cape Horn. The town with a population of fewer than 3,000 inhabitants is a port of entry and a major hub for scientific activity linked to Antarctica and the islands south of Isla Grande de Tierra del Fuego. 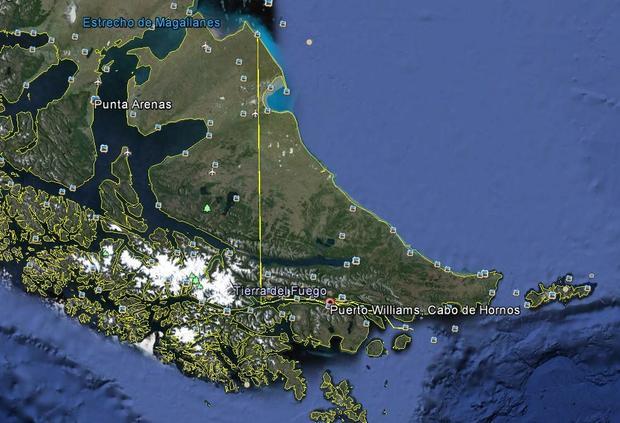 Unpolluted freshwater accounts for 0.003 percent of total water available globally. The extraordinary quality of natural freshwater in the Patagonia region of Chile has prompted some nations in extremely arid areas of the world to explore the possibility of using large tanker ships to import freshwater from Chile’s ice fields and lakes.