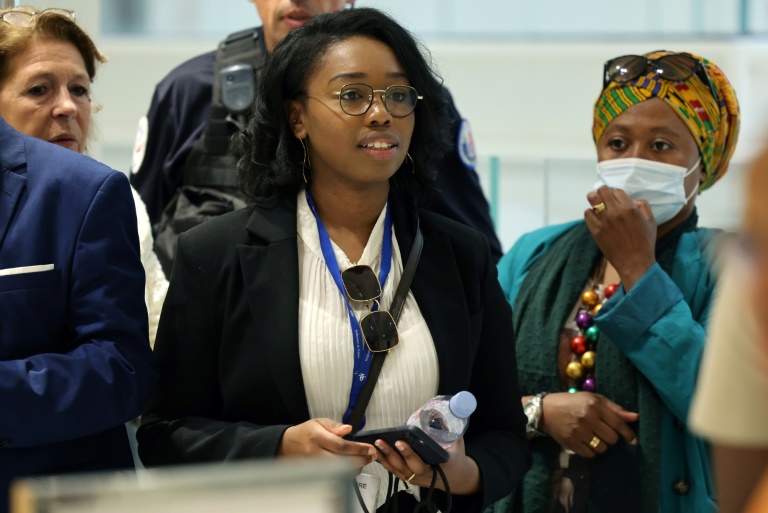 A Paris court on Wednesday convicted Yemen’s national airline of involuntary homicide and injuries over a 2009 crash that killed nearly everyone onboard except a 12-year-old girl who miraculously survived.

Yemenia Airways was sentenced to the maximum fine of 225,000 euros ($225,000) and ordered to pay one million euros to two victims’ associations for damages and costs.

Its executives did not attend the hearings, blaming the civil war raging in their country.

Flight Yemenia 626 was on approach to Moroni, the capital of the Comoros islands that lie between Mozambique and Madagascar, on June 29, 2009, after departing from the airport in the Yemeni capital Sanaa.

Among the 142 passengers and 11 crew were 66 French citizens heading to France’s overseas territory of Mayotte, part of the Comoros archipelago.

Just before 11:00 pm, the Airbus A310 plunged into the Indian Ocean with its engines running at full throttle, killing everyone on board except Bahia Bakari, then just 12 years old.

Investigators and experts found there was nothing wrong with the aircraft, blaming instead “inappropriate actions by the crew during the approach to Moroni airport, leading to them losing control”.

Prosecutors accused the company of pilot training programmes “riddled with gaps” and of continuing to fly to Moroni at night despite several non-functioning landing lights.

Even though the airline had complied with all regulations, there were “two cases of carelessness directly linked to the accident,” the presiding judge said in reading out the verdict.

She faulted the continued night flights to Moroni despite the light outages, and the assignment of a co-pilot with “weak spots” in his training.

“The negligences committed demonstrate an inadequate culture of security and responsibility at the airline,” she said.

The airline’s lawyers said they would appeal the decision.

The sole survivor of the crash, Bahia Bakari, was en route from Paris to attend a wedding in the Comoros with her mother, who perished in the crash.

After blacking out following the plane’s impact with the water, she found herself surrounded by wreckage in the sea, where she drifted for 12 hours before being rescued.

“It’s a relief to hear the judiciary say the airline is guilty,” Bakari told journalists at the Paris courthouse.

“It’s not going to change my story, this is something that has impacted me and will impact me my entire life, but it’s a relief because I had never said openly that I felt the airline was guilty,” she said.

Bakari, now 26, recounted her experiences during the trial last May and June, and has also written a book titled “I’m Bahia, the Miracle Girl”.

Around 560 people had joined the suit as plaintiffs, many of them from the region around Marseille in southern France, home to many of the victims.

A video feed to the southern port city was set up for their benefit, allowing them to follow part of the proceedings.