Changes in drug laws were among 120 proposed state laws and constitutional amendments that were on the ballot in 32 states. The drug laws addressed just one of a number of issues that have been political “hot potatoes” recently, including voting rights, racial inequalities, abortion, taxes, and education, to name a few, according to the Associated Press.

New Jersey votes to legalize Marijuana
New Jersey legislators have been working to create an amendment to the state constitution that would legalize marijuana for three years, culminating in voters approving the legislation on Tuesday with a vote of 66.84 present approving the amendment and 33.06 percent of voters against the amendment.

In 2017, Governor Phil Murphy campaigned on a promise to legalize marijuana within his first 100 days in office. But lawmakers could not get enough votes in the state Senate to pass legislation sponsored by Sen. Nick Scutari, a Democrat from Union. It was finally decided to let the voters decide, and that was all it took, according to New Jersey,com.

“Legalization is the result of years of hard work from a diverse group of individuals and communities,” said Scott Rudder, president of the New Jersey CannaBusiness Association. “Senator Nick Scutari’s idea that used to generate snickers in the halls of Trenton when he first talked about it has finally become a reality.” 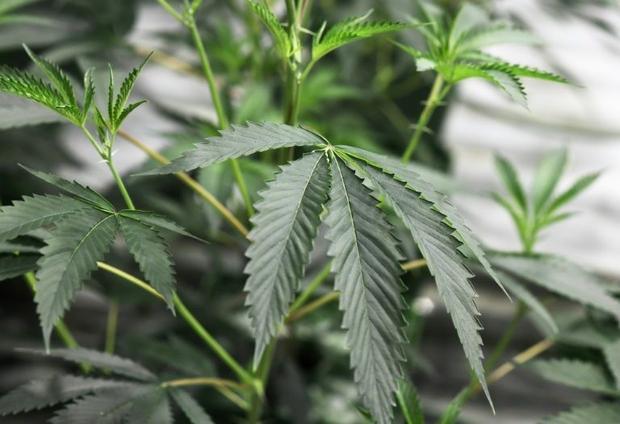 In January 2019, New Jersey’s governor announced that opioid addiction was being added to the list of illnesses that qualify residents for medical marijuana. Governor Murphy made his announcement at a press conference at Cooper University Hospital in Camden, adding the initiative also expanded Medicaid coverage for medication-assisted treatment.

Not only will Proposition 207 legalize the possession of up to an ounce of marijuana for adults 21 and older, it will also set up a licensing system for retail sales of the drug, starting with the medical-marijuana dispensaries already operating in the state. Sales could begin in March under the measure, reports AZ Central.

Once the election results are made official on November 30, possession of and growing as many as six plants at home will be legal for adults, and more importantly, people previously convicted of marijuana crimes, such as a felony charge for possession, can have their records expunged by the courts. 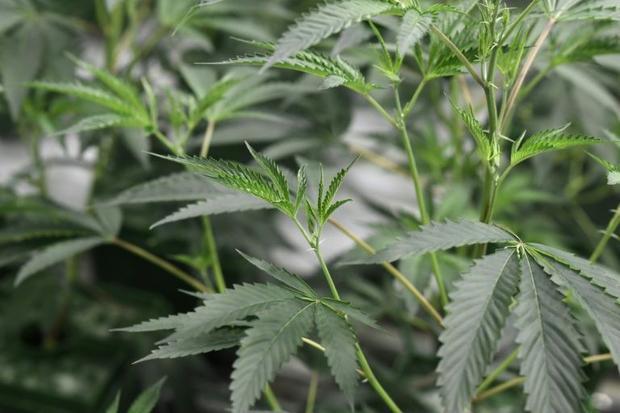 Over a dozen EU countries have authorised the use of cannabis for medical purposes
Robyn Beck, AFP/File

In Oregon, which approved the use of marijuana by adults several years ago, a new initiative passed by voters on Tuesday will allow people arrested with small amounts of hard drugs to avoid going to trial, and possible jail time, by paying a $100 fine and attending an addiction recovery program, reports CBS News.

The proposal was endorsed by the Oregon Democratic Party, as well as some nurses and physician associations. The Oregon Republican Party denounced the initiative, calling it radical.

Even though marijuana possession and use is illegal at the federal level, before Tuesday, 11 states and the District of Columbia had already made pot legal. Adding the four states with marijuana use being approved by voters on Tuesday means that more than a third of the US will have legal access to weed, based on population, according to Vox.