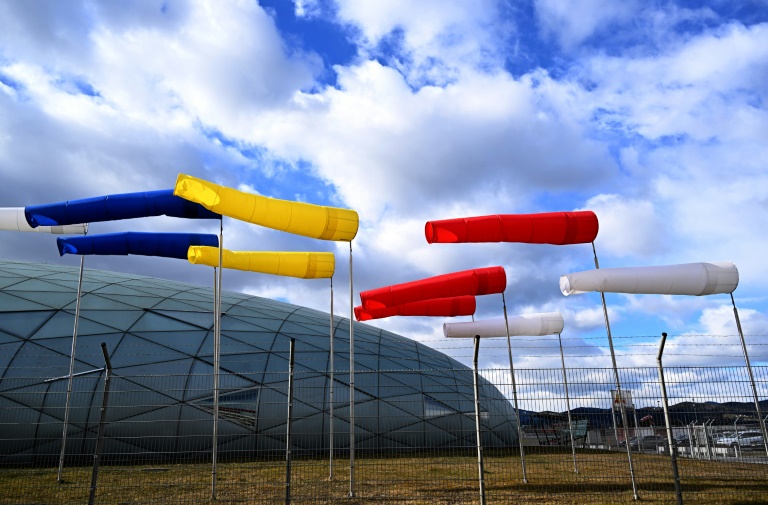 At least four people were killed as severe storms lashed central Europe on Thursday, with winds of up to 181 kilometres per hour causing widespread travel disruption.

In Poland, gusts of up to 125 kilometres per hour (80 miles per hour) seriously damaged more than 500 homes, felled hundreds of trees and left 324,000 households across the country without power overnight.

Police said two people died and two were injured after storms toppled a large crane at a construction site in Krakow.

Another person was killed by a tree that fell on his car in the west of the country.

In northern Germany, a 37-year-old driver was killed by a falling tree near the town of Bad Bevensen.

The Czech Republic was also hit, with more than 300,000 households left without power and extensive traffic disruptions as fallen trees blocked roads and railways.

The strongest winds with gusts of 181 kph were recorded on Snezka, the highest Czech mountain, in the north.

Three children were taken to hospital with injuries after a car accident in the southwest of the country. Wind lifted the bonnet of a car, causing the driver to swerve and crash into another car head-on.

Gales also damaged or destroyed roofs across the country.

In the Netherlands, the high winds injured three people including a police officer.

The officer was injured by roofing that had blown off a commercial building in Duiven, near Arnhem, public broadcaster NOS said.

Firefighters also had to cut two people from a car after a tree fell on it in the southern town of Maasluis. They were later taken to hospital.

Amsterdam’s Schiphol Airport reported flight delays of up to 45 minutes, while some rail services were cancelled.

Ireland also warned of “severe and damaging winds” and the possibility of coastal flooding.

In Germany, dramatic images of a wave smashing through the windows of a ferry on the Elbe River circulated widely on social media.

The operator said no-one was injured.

Schools were closed in several states and police warned residents to stay at home and avoid parks or forests.

The strongest winds were felt on Brocken, the highest point in the Harz highlands in central Germany, with speeds of up to 152 kph.

Long-distance trains were halted throughout northern Germany, including in Hamburg, Berlin and Bremen, until midday on Thursday at the earliest, national rail operator Deutsche Bahn said.

The storms are expected to persist through Friday and into Saturday, with hurricane-force gales expected in many areas.

Belgium said it was placing its coastal regions on orange-level alert, the second highest level after red.