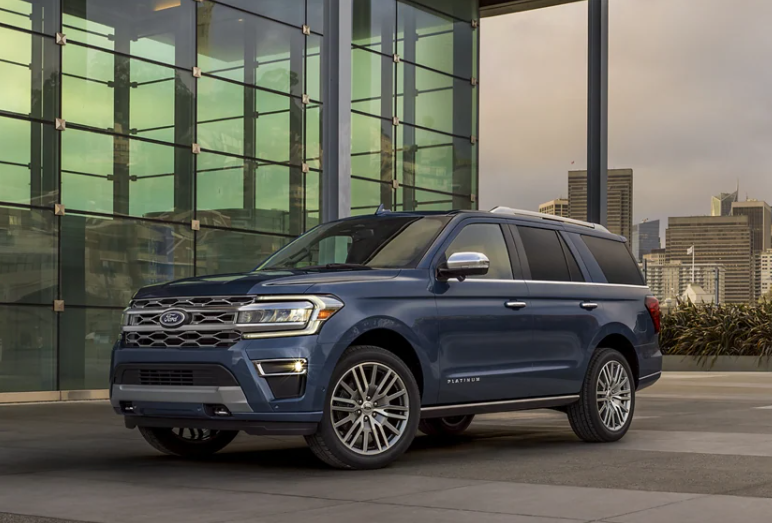 This year, Ford has issued 30 recalls in the United States covering 3.5 million vehicles, the most of any automaker. And this week, Ford issued three more recalls, totaling over 310,000 vehicles.

The company is also saying that the recalls include about 39,000 SUVs that should be parked outdoors because the engines can catch fire, according to CNBC. Ford has reports of 16 fires under the hood, 12 of which started when the engine was off. One person was burned.

Ford says it’s not instructing owners to stop driving the SUVs, although those who might not be able to follow the park outdoors instructions should contact their dealer or the company.

CBC Canada reports 2863 of the vehicles were sold in Canada, and include 2,354 Expeditions, and 509 Navigators.

Included in the three recalls are 310,000 2016 Super Duty F-250, F-350, F-450, and F-550 trucks because dust may accumulate in the steering wheel clock spring, causing an electrical disconnection, resulting in driver airbags not deploying as intended.

Ford is also updating the software in 464 2021 Mustang Mach-E vehicles with the all-wheel-drive because a powertrain control module may fail to detect a software error, resulting in unintended acceleration.

Ford says it is treating the engine fire emergency urgently and will use apps and mail to notify customers as soon as it develops a list of vehicle owners and addresses.

“We are working around the clock to determine the root cause of this issue and subsequent remedy so that customers can continue to enjoy using their vehicles,” Jeffrey Marentic, general manager of Ford passenger vehicles, said in a statement.