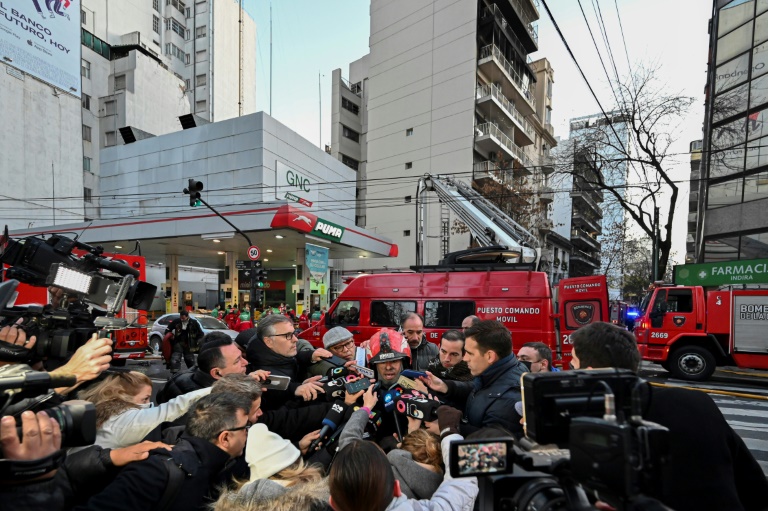 The fire broke out at around 6:00 am on the seventh floor of a building in the central Recoleta neighborhood, and spread rapidly to the eighth floor, fire officer Pablo Giardina said.

Thirty-five others were receiving treatment for various injuries. One, a 52-year-old man, was in serious condition.

The cause of the fire in the 14-story building is not yet known.