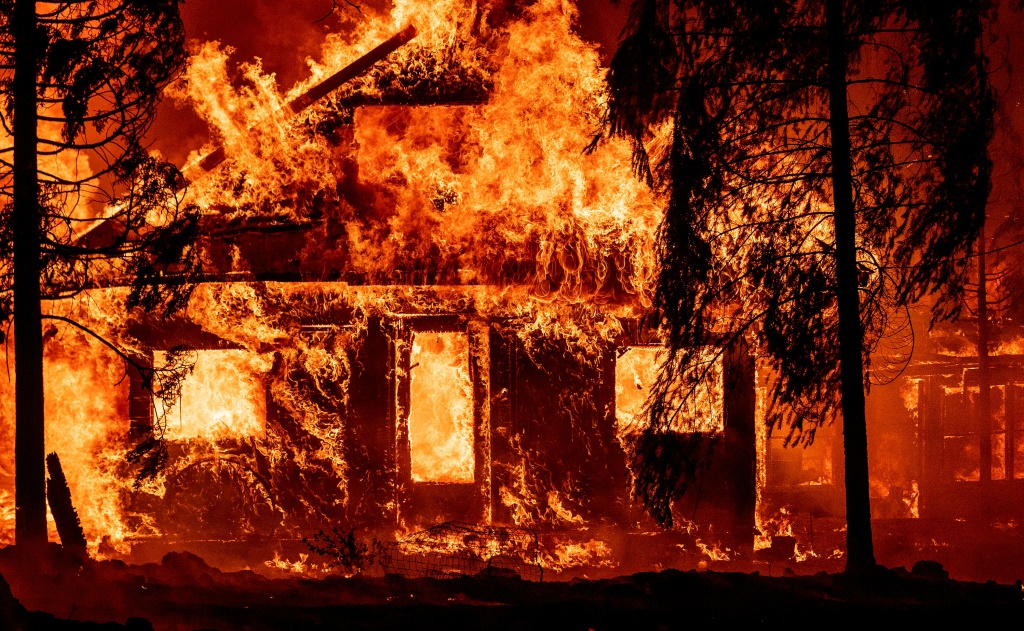 Thousands of US firefighters are battling a blaze in California that has grown so big it is generating its own weather system, with authorities warning conditions could worsen on Monday.

The flames have grown so large that they have created clouds that can cause lightning and high winds, which in turn can serve to fuel the fire.

Around 5,400 firefighters were struggling to contain the inferno.

“It could be a challenging day tomorrow. If these clouds get tall enough they do have the potential to produce lightning,” warned Julia Ruthford, the meteorologist assigned to the blaze. 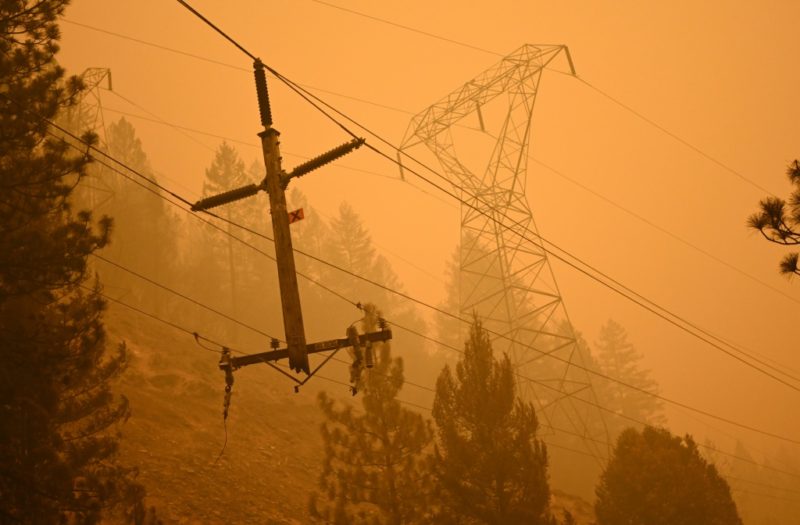 The fire broke out when a tree fell on one of California’s exposed power lines. — © AFP

The Dixie Fire has been raging in the forests of northern California since mid-July, part of a climate crisis that has brought sweltering heat and an alarming drought.

Wildfires are common in the state but this summer has been particularly incendiary.

Fires have already ravaged three times more vegetation this year than they had at this time in 2020, the worst fire year in California’s history.

Rescue workers have been dispatched from as far away as Florida to help contain the Dixie Fire and its pyrocumulus clouds.

Despite its size, the fire has so far ravaged extremely remote areas, destroying the few dozen homes and small buildings in its path.

Moving along steep slopes, the firefighters sometimes ride a train from which they can spray water on otherwise inaccessible areas.

But in these weather conditions, “the embers can really easily travel a mile ahead of the fire,” Rick Carhart, a spokesman for the firefighters, told AFP. 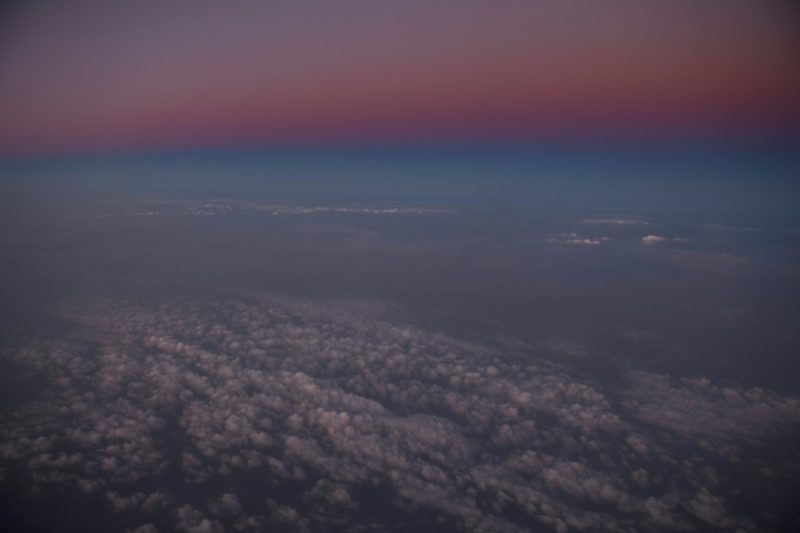 The fire has created its own climate including black pyrocumulus clouds capable of causing lightning. — © AFP

This means places such as the village of Quincy, where evacuees are being housed, are also under threat, he added.

“It’s been hard watching it relentlessly moving through our forested lands,” Peggy Moak, resident of a nearby village, told AFP.

The infernos in California and neighboring Oregon have come unusually early in the fire season, driven by the multi-year drought, gusty winds, and a scorching start to the summer that experts have linked to climate change. 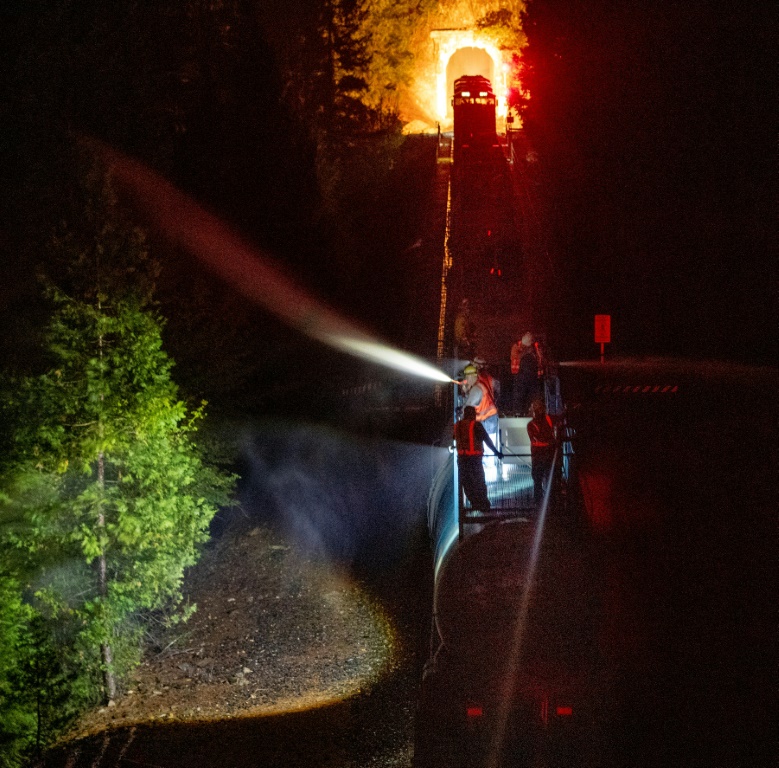 Along steep slopes firefighters have used a train to spray the blaze. — Photo: © AFP

In a golf course with yellowed grass, or a nearly dry lake, the signs of the drought that assists the flames are visible everywhere.

A preliminary investigation said the Dixie Fire broke out after a tree fell on one of the thousands of power lines that dot the state’s landscape.

The power line was owned by Pacific Gas &amp; Company (PG&amp;E), a private operator previously found guilty of causing a fire that nearly wiped out the nearby town of Paradise and killed 86 people.

In this article:CalFire, California wildfires