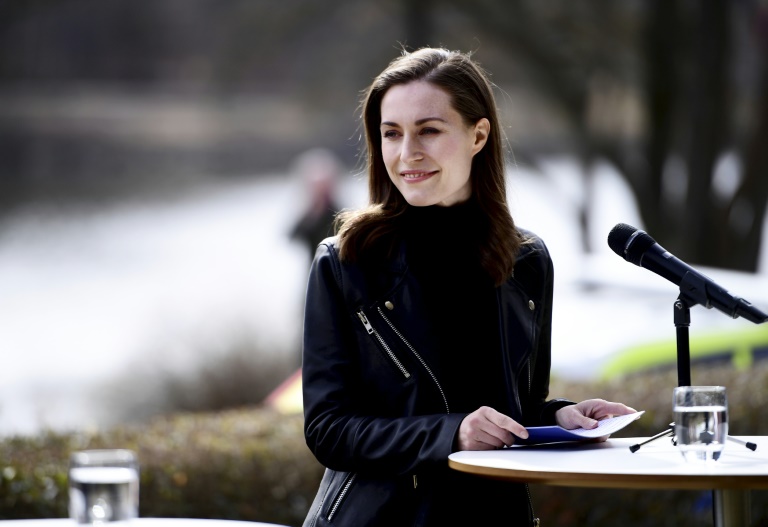 Finland’s leaders said Thursday they’re in favor of rapidly applying for NATO membership, prompting Russia to threaten that it would “be forced to take retaliatory steps” if the Nordic country joins the Western military alliance.

The Associated Press is reporting that a joint statement released by President Sauli Niinisto and Prime Minister Sanna Marin means that Finland is all but certain to join the Western military alliance, though a few steps remain before the application process can begin.

“NATO membership would strengthen Finland’s security,” the statement said. “As a member of NATO, Finland would strengthen the entire defence alliance.” The leaders added that Finland must apply “without delay” and expressed hope that the steps needed to make the decision would be “taken rapidly within the next few days.”

Swedish Minister of Foreign Affairs Ann Linde said on Thursday that Finland’s leaders had delivered an “important message,” adding that her country “will decide after the report from the security policy consultations has been presented,” reports ABC News.

Sweden’s ruling party is expected to announce its position on May 15.

Russia was quick to respond to these latest developments – issuing a warning. The Russian Foreign Ministry said in a statement that Finland joining NATO would “inflict serious damage to Russian-Finnish relations as well as stability and security in Northern Europe.”

“Russia will be forced to take retaliatory steps of military-technical and other characteristics in order to counter the emerging threats to its national security,” the ministry said.

“History will determine why Finland needed to turn its territory into a bulwark of military face-off with Russia while losing independence in making its own decisions,” it added.

There is an unconfirmed report, according to Reuters, that key Finnish authorities have biin warned that Russia could halt its gas supplies to neighbouring Finland on Friday, local newspaper Iltalehti reported on Thursday, citing unnamed sources.

Keep in mind that the paper did not specify where the warning would have come from and Reuters was not able to verify the information.

Most of the gas used in Finland does come from Russia, however, gas only accounts for some 5 percent of the country’s annual energy consumption. Losing this gas supply would mean industrial giants like Neste, and Mesta, as well as  other companies in forestry, chemical and food industries would need to find alternative energy sources or adapt their production.

If Russian cuts the gas supply, Finland, Estonia, Latvia and Lithuania might have to curtail demand, European gas operator network ENTSOG said in their summer outlook in April.