According to the Government Accountability Office (GAO) – an independent watchdog – the IRS sent stimulus checks to more than 1 million people who had died because they thought they didn’t have the legal authority to withhold them, reports Politico.

One big thing is evident from the report – it paints a much clearer picture of what critics are calling a muddled roll-out by the Internal Revenue Service and the Treasury Department of more than 160 million payments worth $269 billion.

NBC is reporting that the GAO’s report said Treasury officials said that, to meet the CARES Act’s mandate to deliver payments as “rapidly as possible,” Treasury and the IRS sent out the first three batches of payments using previous operational policies and procedures for stimulus payments “which did not include using Social Security Administration death records as a filter to halt payments to decedents.”

#StimulusCheck: The United States sent $1.4 BILLION in #coronavirus relief payments to Americans who died as of April 30, according a report June 25, 2020

The administration finally reversed course and tried to block the payments that were going to the dead, according to the GAO, while asking survivors to return the checks that had slipped through. There is no indication of who made the decision or when the decision to reverse course was made.

One problem in getting the money returned is that the IRS does not have a plan in place to notify ineligible recipients, which includes the relatives of the almost 1.1 million deceased Americans who received a payment as of April 30. The GAO recommended that the IRS should consider “cost-effective options” for notifying ineligible recipients on how to return payments, which the IRS agreed to do.

The Small Business Administration (SBA) also came under fire from the GAO for its handling of the Paycheck Protection Program, or PPP, which was created under the act to provide direct relief to small businesses amid the coronavirus pandemic. The GAO’s biggest criticism was that the SBA provided aid to unintended recipients, such as large publicly traded companies.

The GAO claims the SBA is stonewalling on the collection of data to show detailed information regarding loan recipients. The SBA has denied this allegation to NBC News.

“Unfortunately, the report minimizes the historic work that SBA has undertaken to implement the CARES Act and mischaracterizes SBA’s engagement with GAO,” an SBA spokesperson, who asked not to be identified, said. 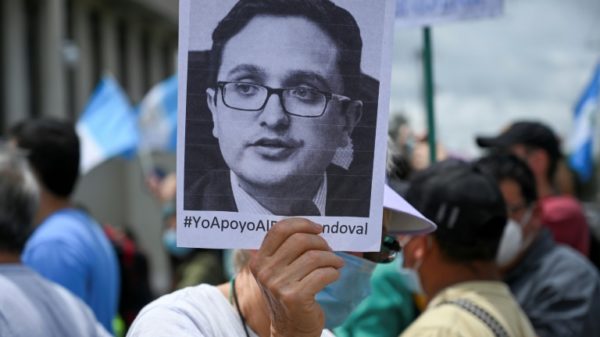 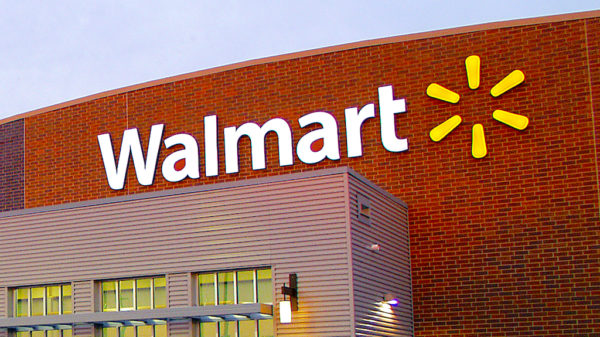