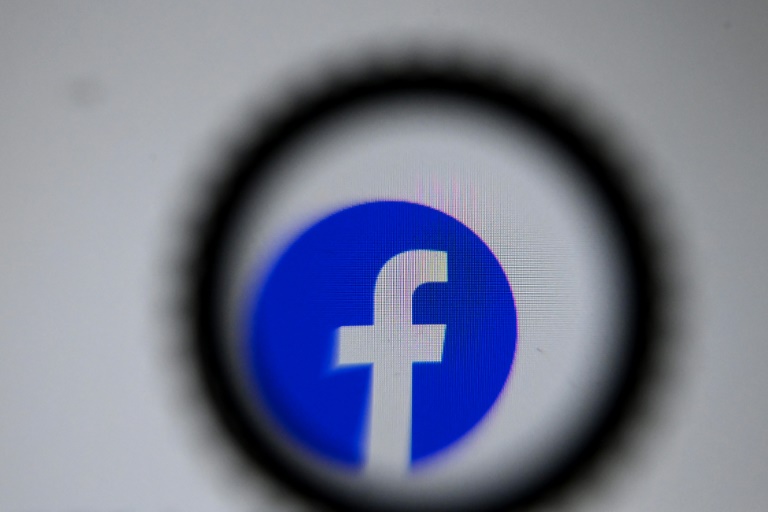 Facebook in Vietnam has turned into a propaganda tool of the country’s authoritarian government, activists told AFP Tuesday, after a report said CEO Mark Zuckerberg had personally signed off on a push from Hanoi to limit “anti-state” posts.

The social networking giant has in recent years been a popular forum for activists in the communist nation, where all independent media is banned, but officials have begun to come under fire for targeting critics on the platform.

Facebook “has maltreated activists while eliminating free speech, turning itself into a media tool for the Communist Party of Vietnam,” said Huynh Ngoc Chenh, one of Vietnam’s most influential bloggers who focuses on democracy and human rights issues.

But the Washington Post reported Zuckerberg personally made the decision to agree to Hanoi’s demands, rather than risk getting knocked offline in one of its most important Asian markets.

However, they said that the social media giant had restricted some content in Vietnam “to help ensure our services remain available for millions of people who rely on them every day”.

More than 53 million people use Facebook in Vietnam, accounting for over half the population.

Activist Chenh said his account had been blocked twice, for a month each time, over a “violation of community standards” but he was not told which posts were at fault.

Nguyen Tuan Khanh, a prominent musician and activist who has regularly criticised the government, told AFP many Vietnamese were “disappointed to see Facebook choose profit” over values associated with the United States, “a country that chose democracy and freedom”.

He said campaigners had used Facebook to try to spread democratic ideas, and had organised demonstrations via the platform.

But “one day we recognised that Facebook also helps the Vietnamese police to block voices of truth”, he said, adding that many dissidents now thought of Facebook as being good for entertainment only.

The activists’ comments come after Amnesty International warned in a report late last year that Facebook — along with Google — were fast becoming “human rights-free zones” in Vietnam.

The report said Vietnam was the biggest country by revenue for Facebook in Southeast Asia.