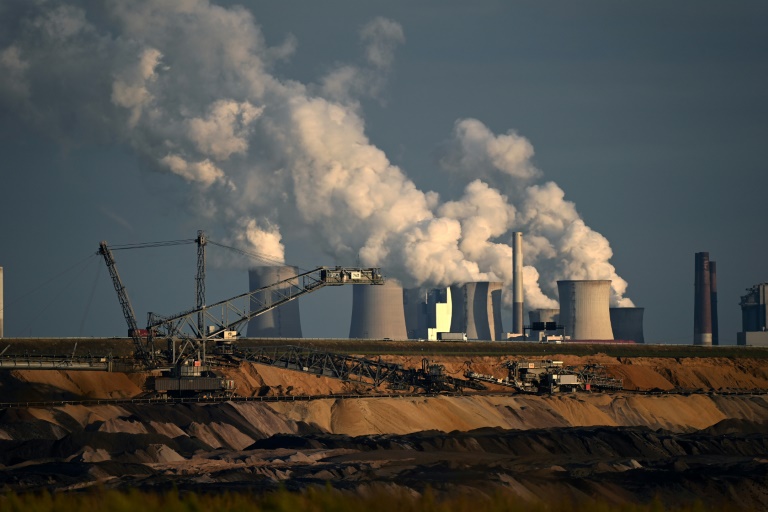 The European Union will temporarily shift back to coal to cope with dwindling Russian gas flows without derailing longer-term climate goals, an EU official said on Wednesday as a tight gas market and soaring prices set off a race for alternative fuels.

EU leaders have grown frustrated as flows through Russia’s Nord Stream 1 pipeline were cut to just 40 percent of capacity, deepening an energy standoff after Russia’s invasion of Ukraine prompted Europe to impose tough sanctions on Moscow, according to US News.

On Wednesday, the head of the International Energy Agency (IEA), Fatih Birol said Russia could cut off all gas supplies to the EU to as it seeks to gain political leverage in Ukraine, noting that Europe needed to prepare.

“I wouldn’t rule out Russia continuing to find different issues here and there and continuing to find excuses to further reduce gas deliveries to Europe and maybe even cut it off completely,” IEA executive director Fatih Birol said in a statement sent to Reuters.

Germany, Italy, and the Netherlands have already signalled that coal-fired power plants could plug supply gaps, according to Digital Journal, even as Germany gears up to host a Group of Seven summit having reaffirmed a commitment to ambitious climate change goals.

“The unlawful invasion by Russia of Ukraine has resulted in an emergency situation in the EU,” Elina Bardram, acting director for International Affairs and Climate Finance at the European Commission, told the Africa Energy Forum in Brussels.

“With the very rogue moves we are observing from the Putin administration in terms of Gazprom lowering the flow very suddenly, we are doing some very important measures, but all of those measures are temporary,” she added.

In Germany, some Liberals within the Social Democrat-led government and the opposition Conservatives say that given coal, which Germany has been phasing out for environmental reasons, is being reassessed, nuclear should also be reconsidered, according to Nasdaq.

Former German Chancellor Angela Merkel pledged to halt the use of nuclear power after the Fukushima nuclear disaster of 2011 and utility leaders have prepared for the closure of three remaining reactors by the end of 2022.

Given the constraints in sourcing fuel rods and keeping the staff necessary to keep the plants open, Chancellor Olaf Scholz has so far opposed keeping nuclear running longer.

Other energy alternatives for Germany are solar and wind, which rely on the weather and imported liquefied natural gas (LNG) terminals.