The last-minute move by the EPA was reported Sunday by the New York Times and leaves no doubt in anyone’s mind the extent EPA head Scott Pruitt will go to in suppressing any discussion over climate change.

John Konkus, an E.P.A. spokesman and a former Trump campaign operative in Florida, confirmed that agency scientists would not speak at the State of the Narragansett Bay and Watershed program in Providence, Rhode Island. He declined to give any other information regarding the cancellation, however, they will be allowed to attend. 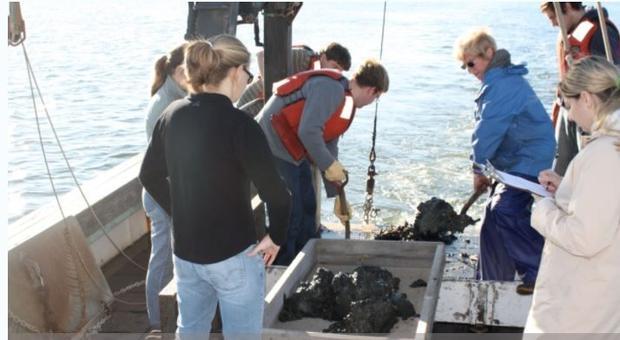 One of the core functions of the Narragansett Bay Research Reserve is to support and conduct high quality research and monitoring with a focus on the Reserve’s mission to preserve and protect representative estuarine habitats within Narragansett Bay.
NBNERR Research and Monitoring program

The Program for the conference has been changed, with Robinson Fulweiler, Associate Professor, Department of Earth and Environment and Department of Biology, Boston University, giving the keynote address, “Narragansett Bay as a Sentinel Estuary.”

The other two EPA scientists blocked from speaking at the conference were supposed to lead discussions about “The Present and Future Biological Implications of Climate Change.” What is really sad about all this is that the three EPA scientists contributed to the 500-page report on the state of the bay, which was issued Monday.

Mark Cantwell, a Research Environmental Scientist with the Office of Research and Development, National Health and Environmental Effects Research Laboratory, Atlantic Ecology Division – Population Ecology Branch, of the EPA. was one of the major contributing authors to the report. 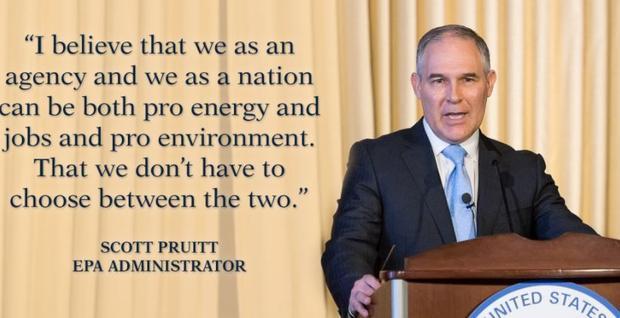 Blatant example of scientific censorship
“Narragansett Bay is one of Rhode Island’s most important economic assets and the EPA won’t let its scientists talk with local leaders to plan for its future. Whatever you think about climate change, this kind of collaboration should be a no-brainer,” the Democratic Senator Sheldon Whitehouse of Rhode Island told The Washington Post, according to Newsweek.

John King, an oceanographer who works on the Narragansett Bay Estuary Program, was more to the point, saying, “It’s definitely a blatant example of the scientific censorship we all suspected was going to start being enforced at EPA. They don’t believe in climate change, so I think what they’re trying to do is stifle discussions of the impacts of climate change.”

Newsweek also cites the report that just a few weeks ago, the EPA spent $25,000 on a soundproof communications booth for Scott Pruitt. Earlier this year, Pruitt also requested a 24-hour security detail of armed security guards.