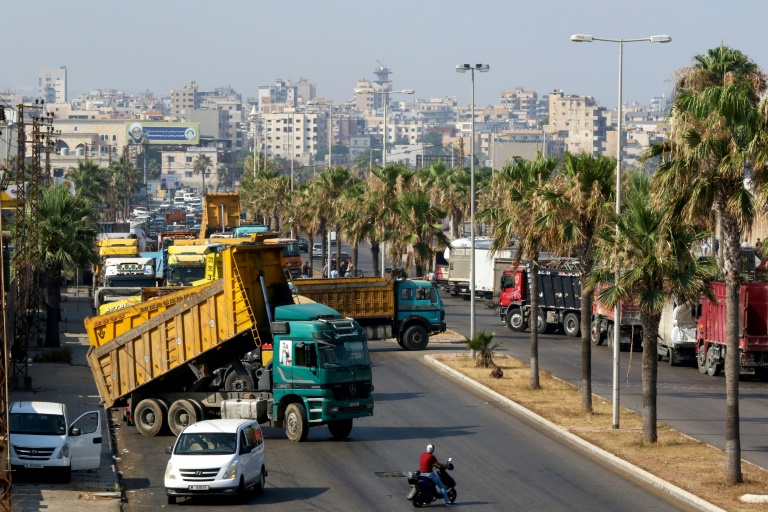 Lebanon’s main state electricity company supplied around two hours of power to the national grid on Sunday, a day after the country was reported to have disconnected from its grid due to fuel depletion, leaving the small country of 6 million people with no government-produced power.

On Saturday, Lebanon’s Energy Minister Walid Fayad told CNN Arabic that reports of a total power outage in the country were “exaggerated” and that the “situation is not worse than it was previously.” However, the situation may be worse than Fayad is letting on.

Lebanon’s state electricity company has been supplying as little as two hours of power a day since July because of severe fuel shortages that have plunged much of the country into darkness. This is due to the country being in the midst of an economic depression since late 2019, creating the highest inflation rate in the world, according to Bloomberg.

The energy crisis in Lebanon is made even worse because of the country’s crumbling infrastructure and its dependency on generators used to supplement inadequate state power supplies, according to The Guardian. The lack of fuel for generators puts extra demand on them that they cannot service, threatening the viability of critical services, such as healthcare.

Blackouts that used to last for three to six hours could now leave entire areas with no more than two hours of state power a day. On Saturday, the state electricity company said the Zahrani power plant in the country’s south was forced to shut down because of the fuel shortage; while the Deir Ammar plant in the north was shut down on Thursday.

He has been trying to negotiate the supply of Egyptian gas via Jordan and Egypt in order to alleviate the fuel crisis. Electricite De Liban, which controls 90 percent of the country’s power, said it would reach out to fuel facilities in the country’s north and south to see if they can procure enough fuel to bring back power.

Large parts of the Lebanese population are now at or below the poverty line, with only fresh dollar remittances from relatives abroad saving them from dangerous levels of food scarcity.

Lebanon’s economic crisis, described by the World Bank as one of the worst of the last century, has led its banking system to collapse and its exchange rate to lose its value 15-fold. Added to this, Electricite De Liban – responsible for most of the government’s debts, is dependent on credit from the country’s central bank, which is struggling with dwindling reserves.

The electricity company has been losing close to $1.5 billion annually and has cost the country more than $40 billion over the past decades. Energy sector reforms have been a key demand by the World Bank and the International Monetary Fund.