Although it was the festival’s 25th anniversary, the event was a small one. Held in a pocket park in a commercial area, the event was organized by Michael Kalmanovitch, owner of Earth’s General Store, which has a location a few doors down from where the festival was held. 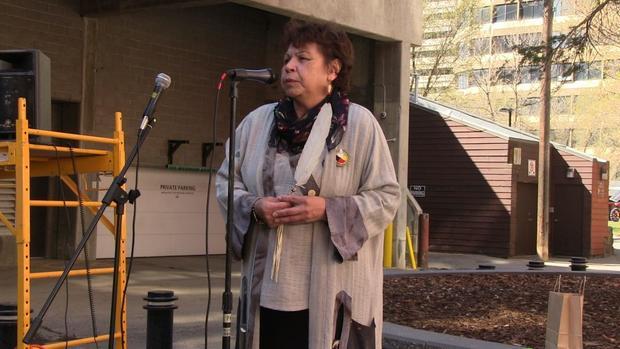 Earth Day is an established even in the city, but is currently in transition in terms of its organization. Previous organizers and founders were on hand on April 26 to accept thanks for their role in shaping the festival over the years. 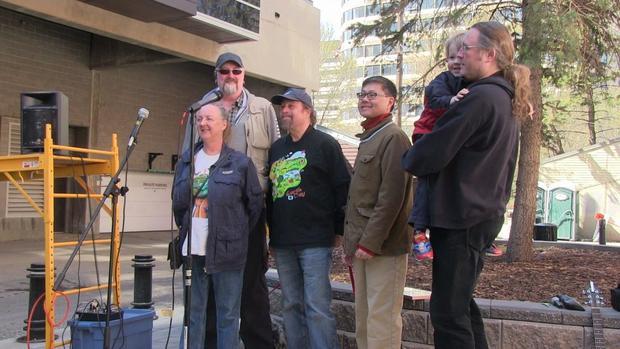 A City Proclamation was brought by Ward 6 Councillor Scott McKeen, and political messages were spoken by representatives of the NDP and Green Party. An overriding theme was that people should vote with the environment in mind in the upcoming provincial election on May 5. 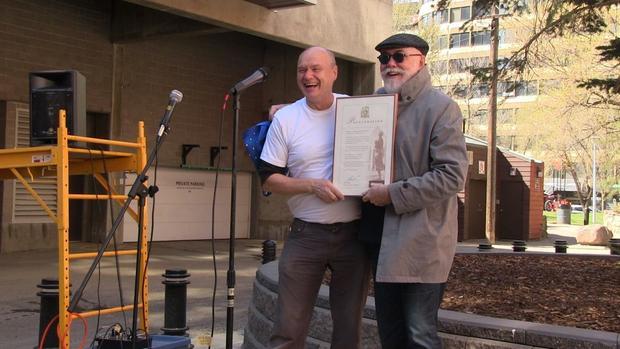 In addition, there was some live music and information tables were set up by a variety of organizations such as Greenpeace, the NDP, and the Edmonton Bicycle Commuters. A children’s area was set up for crafts from re-used materials, and the vegan food truck Sailin’ On had food for sale. 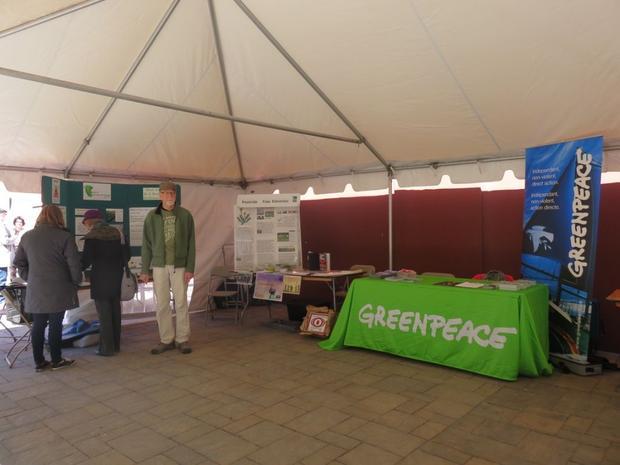 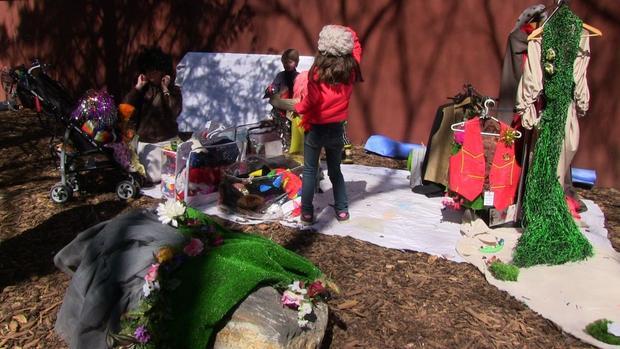 The chilly temperature and pre-election activities made for a comparatively small crowd, but for a transition year the event was well-organized and will likely expand in future years. 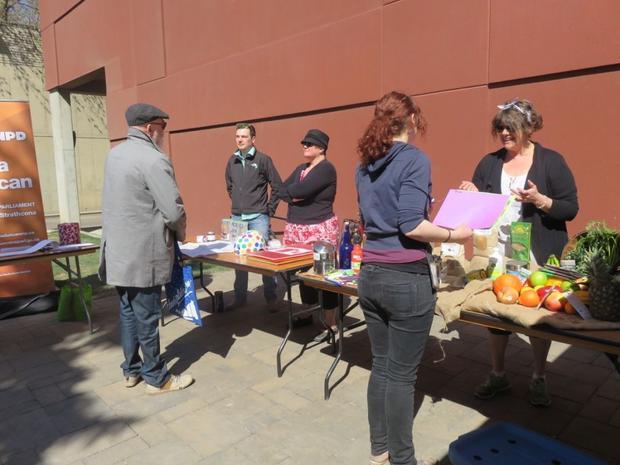 Last year, due to confusion about organization, two events were held on different days. One was in central Edmonton at the Alberta Avenue Community Hall and the “official” one was held in the parking lot of Kalmanovitch’s flagship location of Earth’s General Store on Whyte Avenue.

In this article:Earth day, Edmonton, Environment