The path of Monday’s total solar eclipse is not only a reminder of just how small our planet really is in the universe, but it is a perfect opportunity to study the sun’s influence on weather patterns as it heats the atmosphere.

On Monday, scientists from Oklahoma State University and the University of Nebraska will be studying the sun’s influence on Earth’s “low sky” environment, using hex drones. The flights are actually part of the broader “Collaboration Leading Operational Unmanned Development for Meteorology and Atmospheric Physics” (CLOUD MAP) project. 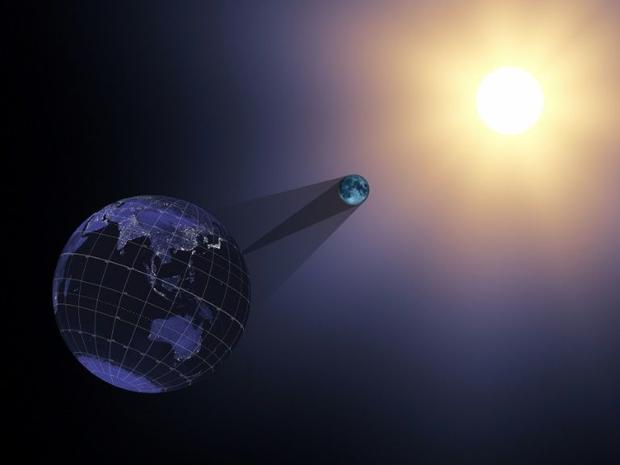 On August 21, 2017, the Earth will cross the shadow of the moon, creating the first US coast-to-coast total solar eclipse in nearly 100 years
Handout, NASA/AFP

The project is a collaboration between four universities as they learn how to better study our weather using drones. And because drones can fly above towers and below where aircraft and balloons operate, it is this lower atmospheric boundary where the drones will operate.

“There’s an impact during what we call the diurnal cycle, the night-day boundary, the sun comes out, starts heating up the ground, and that’s where a lot of our unstable weather phenomena starts to form,” says Jamey Jacob, a professor of Mechanical and Aerospace Engineering at Oklahoma State University.

The short period of time, when the sun comes out and starts to heat up the ground, is when moist bubbles of air detach as they warm up, rising into the atmosphere where they can form clouds, thunderheads and the like. This phenomenon normally happens during a regular day-night cycle. 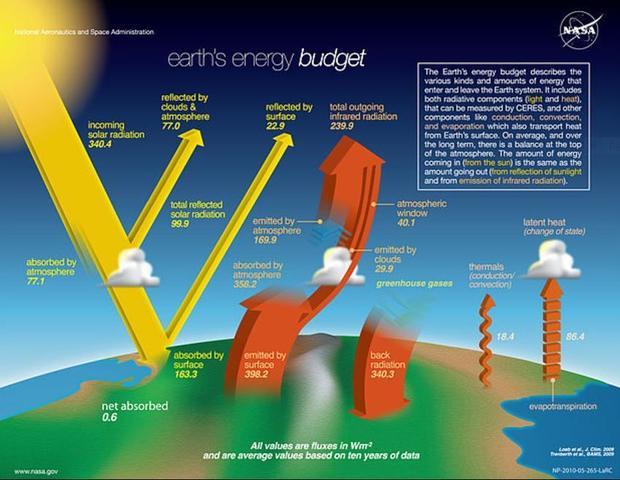 Does the solar eclipse suck?
But scientists want to see what happens during an eclipse. What will happen when the heat from the sun is suddenly taken away? Will this loss of solar heat change the weather pattern in any way? To find out, the drones will be equipped with sensors to collect temperature, humidity, and pressure readings, as well as special ultrasonic sensors, designed to measure the wind.

“It may sound relatively simple but essentially you take away that radiation, that heat in a certain area,” says Jacob, “it starts to cool down, as it cools down you essentially get a giant sucking effect from the hot air around and into this colder region.”

To be prepared for just about anything in the way of unusual events, some drones will also be equipped with light sensors, and some drones will have visual light and infrared cameras By the end of Monday, the drones will have collected enough information to find out if the eclipse really does suck. “Nothing,” says Jacob according to Popular Science, “could be cooler or geekier.”

Drone tech offers new way to study climate
One innovative technology is using drones to accurately measure surface reflectivity on the landscape. Researchers at Cornell University have been studying much of the Sun’s energy is reflected back into space. The term for this measurement of surface reflectivity is called albedo. 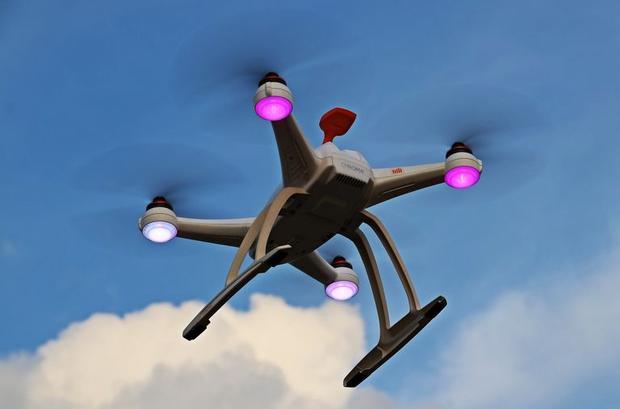 Cornell scientists have developed an innovative way to take albedo measurements, using drones, at different locations. The researchers halved the weight of the sensors and engineered them by placing only the downward-facing sensor on the drone and the upward-facing sensor in a nearby field. They are currently validating this new innovation to see if the drone’s measurements match those taken by satellite and tower.

“When making predictions about climate change, it’s critical that scientists understand how much energy the earth is absorbing and retaining,” said Charlotte Levy, a doctoral candidate who presented a talk on her research at the annual Ecological Society of America meeting, in Portland, Oregon, Aug. 8.

And while Levy has focused a good part of her research on the best areas to plant forests in temperate regions with seasonal snow cover for maximum positive impact on the climate, she also points out that albedo measurements for any land surface are also vital to global climate models in monitoring and making predictions on climate change.